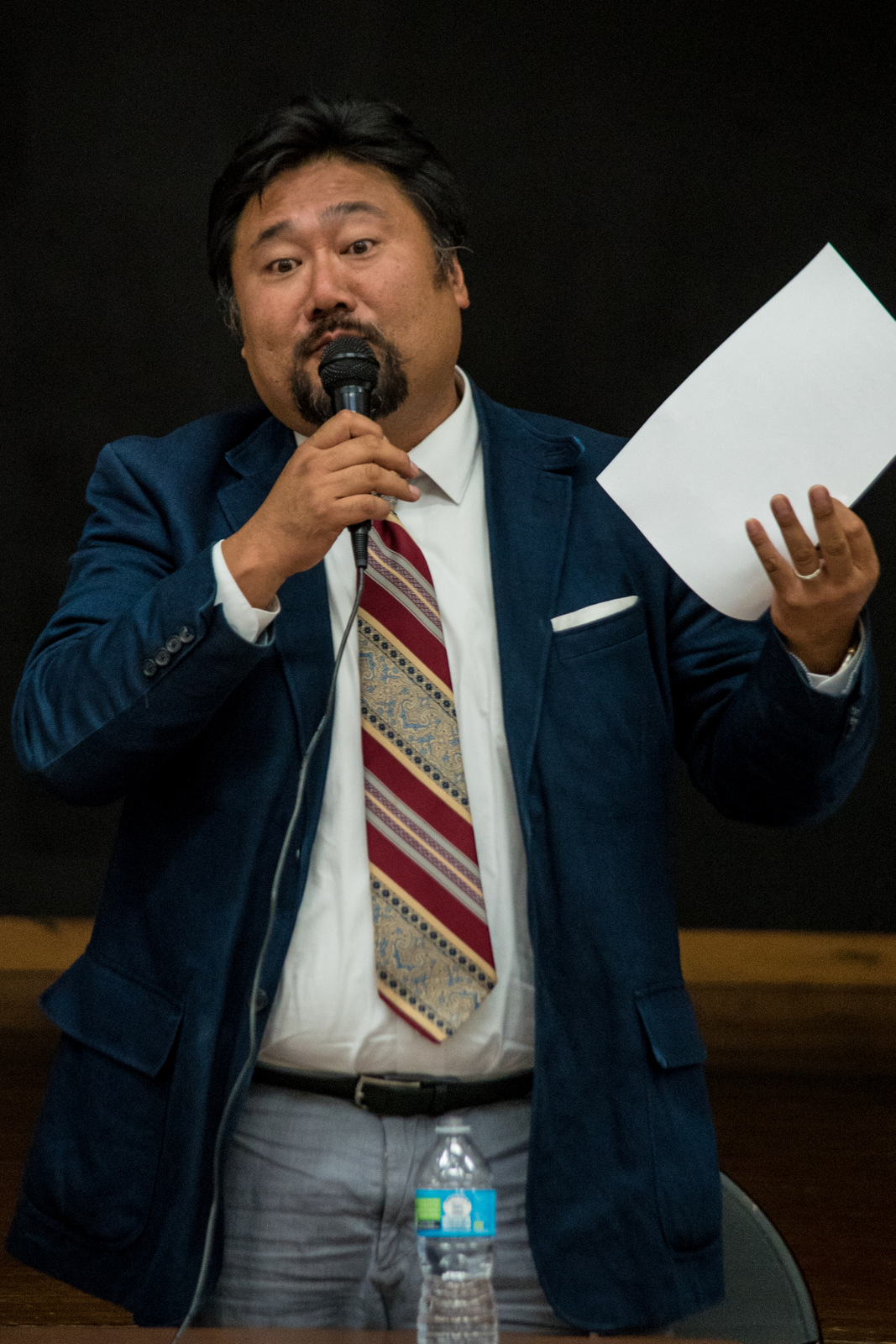 25 Oct Ben Choi: Without Rent Control, A Lot of People Will Be Forced Out of Richmond

Posted at 14:57h in People, Politics by RPadmin 0 Comments 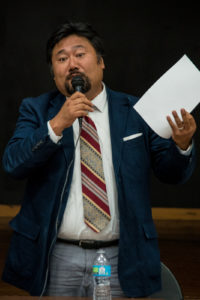 After serving six years on the Richmond Planning Commission, Ben Choi is vying for a seat on the City Council. An account manager at Marin Clean Energy, Choi’s campaign is supported by the Richmond Progressive Alliance. The Marina Bay resident also ran last year for the open seat on the Richmond City Council following Tom Butt’s win as mayor. He spoke with Richmond Pulse about the importance of building affordable housing, working to get a hospital in Richmond and Measure L, the rent control ordinance on the ballot.

Ben Choi: Richmond is a city that runs on volunteerism. It’s amazing how many things work in Richmond because people are putting in their own time for it. In some ways, me running for City Council is that kind of thing.

I’ve been on the Richmond Planning Commission for six years and in that time I’ve learned how much the decisions we make in this city really matter. Knowing that, it becomes more important to be involved and to make sure that we’re all having the conversations about where to go as a city. That’s what made me decide to run. I also feel that we’ve come a long way as a city in the last 10 years and I just want to make sure we’re going in the right direction.

RP: What experience do you have for this position?

BC: I’m on the planning commission and before that I spent two years on the Richmond Neighborhood Coordinating Council (RNCC). For me, it started off on the neighborhood level when my wife and I moved here almost 10 years ago. We got very involved in our neighborhood council and soon enough I was representing my neighborhood council on the RNCC. I’m also on the board of Urban Habitat, a nonprofit organization that fights for social and environmental justice.

BC: One of the things that need immediate attention is building more affordable and some market rate housing. We are really behind on our target of building units in the city. Rent control is not going to be the answer to displacement and rising rents. The real answer is to build more affordable housing. I’m also a big advocate of mixed-use development, especially one that goes hand and hand with economic development. I’m especially excited about revitalizing the downtown by building mixed-use housing and we will have built-in customers that way. Our downtown hasn’t hit its stride so we need to find the synergy to take that can improve the area.

Another thing that needs attention is the issue of there not being a full-service hospital in West County. That’s not something we are going to solve immediately but we have to work with the county, our neighbors in the region and cities like Berkeley to make sure we can bring a full-service hospital back to the area. One thing we can work on immediately is the issue with Alta Bates Hospital, because it seems very likely that they are going to close. If you get into an ambulance and need urgent care in the city of Richmond, the odds are that you are going to have to be taken deep into Oakland or to Martinez to get emergency care.

BP: It’s a very urgent measure. We are addressing this issue as a city at the polls and I believe Measure L is really crucial because of the quickly soaring rents around the city. Many of my friends have had their rents raised like $500 in the past several months. One thing I’m really concerned about is that without rent control, a lot of people are going to be forced out of Richmond, especially those that make Richmond what it is. They are being displaced fairly quickly and I believe we need to stop the bleeding with a measure like rent control. It will keep people here a lot longer as we work to create more affordable housing.

BC: One of the key things is bringing in mixed-use development because it will bring more jobs. When you put a higher density of people, say, in the downtown area, there are going to be more businesses that are going to employ people

BC: I expect to see a much more healthy and vibrant downtown and that’s the answer to a lot of issues that we face. That will improve safety, transportation and stabilize our city.