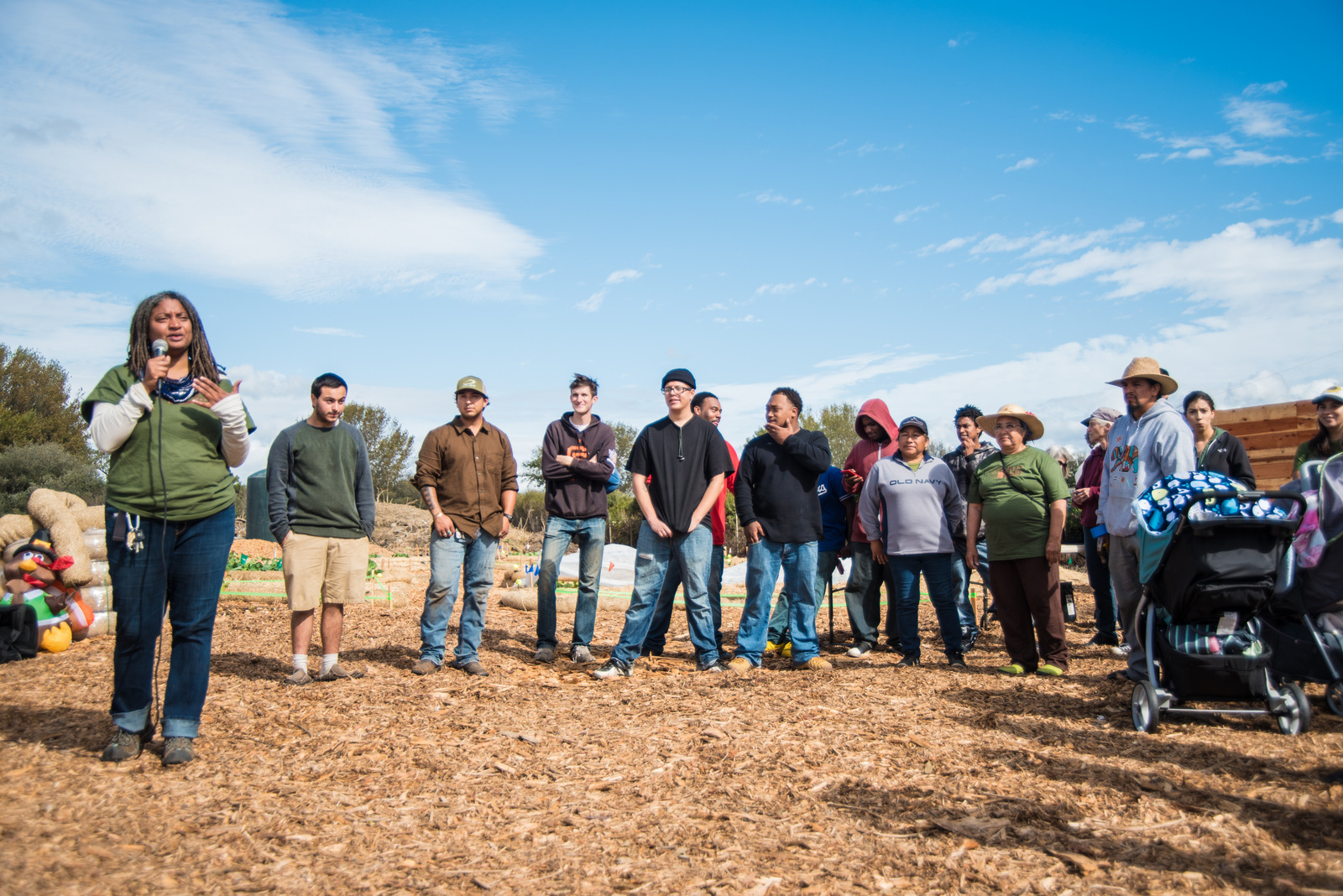 Posted at 03:35h in Food, Health by RPadmin 0 Comments 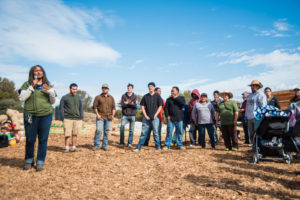 But the land won’t only be used to grow food. Urban Tilth executive director Doria Robinson said she envisions it as a community gathering place.

“It’s a place where we are going to grow food, but also have a farm stand open every day, a place to buy fresh, whole food at an affordable price grown without chemicals,” said Robinson, who added that Urban Tilth would be hiring people to run the farm stand.

Along with a café serving coffee and tea and hosting special events, Robinson says the farm will be a place where people can learn what it takes to grow food.

The vision of developing this three acres of county land goes back to 2012 when Urban Tilth began working with County Supervisor John Gioia on the project. Gioa says he was inspired by Zenger Farm in Portland, Oregon, an urban educational farm that is a collaboration between the city and a community-based organization.

“I thought it would be great to have something like that here,” said Gioia.

In 2014 Urban Tilth signed a 10-year automatic renewal lease for the next 30 years with Contra Costa County for the land. They then began clearing the land of debris from decades of illegal dumping. Robinson says two years of soil tests found no contaminants on the land.

At the groundbreaking, community members were invited to check out the new life already growing on the farm. More than 20 organizations came out to share knowledge and education about health and wellness. In solidarity with this effort, Catahoula Coffee assisted in fundraising with a pumpkin sale. Urban Tilth provided education on successful planting and harvest.

Local families were invited to taste fruits and vegetables they have grown at their other successful gardens.

Urban Tilth plans to apply for building permits so that they can award a local company the construction contract and start building crop areas, greenhouses, tool sheds, the farm stand and other areas.

The next steps include removing invasive species like blackberry and bringing in manure compost and hover crop to build soil. “Two hundred fruit trees will be planted by 400 hands,” said Robinson.

Princess Robinson, the community engagement manager for the North Richmond farm, said that one of the great things about the farm is that they will endeavor to “employ local residents and contract local designers, contractors and landscapers.” The farm should be fully up and running by this time next year.

The North Richmond Farm will be hosting a Martin Luther King, Jr. National Day of Service next January 16.