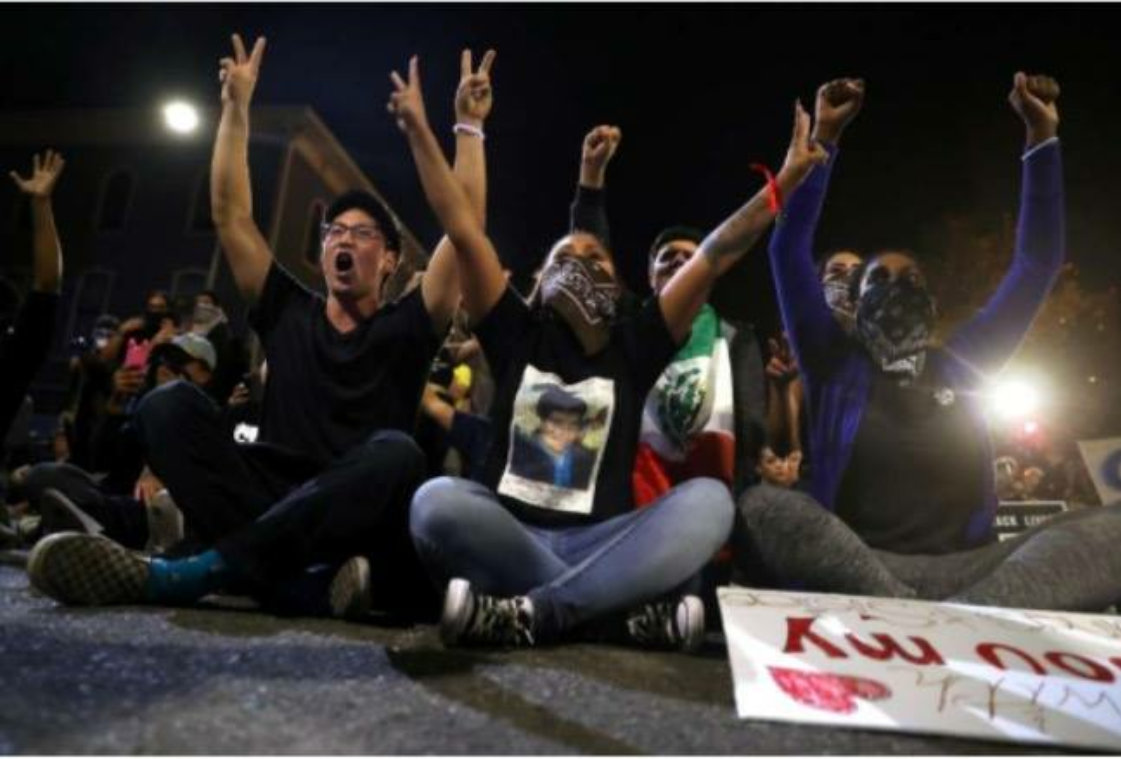 Posted at 05:17h in Police, Youth by RPadmin 0 Comments 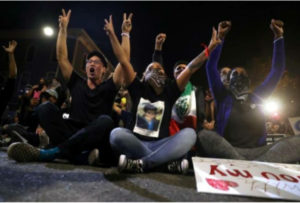 When you look at me, what do you see? A female, my skin color, where I’m from or the fact that I am young? To be clear, I’m a young woman of African descent who is strong and who matters as much as anyone else.

On Nov. 9, I joined a protest in Oakland against the election of Donald Trump. I went to this protest to make my voice heard, to grasp an understanding of what had just happened and to be around others who felt the same way. But mostly I was there to send the message that we are here and our voices cannot be discarded, to feel a sense of love in a world full of fear and madness.

Marching with people who wanted to be equal to the person next to them in the world’s eyes was powerful. There were people from all different backgrounds, nationalities, genders and interests. They were not protesting just because Trump won. They were protesting the fear, injustice and hate that have belittled us more than we have been in years. Maybe white America was never a place for people of color, but it was easy to act as if it was, as if we belonged here. Now it was clear what many Americans wanted.

The protest was mostly peaceful. We marched and chanted, reminding ourselves whose streets these are. I was on the front line and while I was there, I stood with pride and purpose but also with many questions in my mind. Why are police against us and not with us? Aren’t these their streets too? Wouldn’t it benefit everyone if the war between the people and the police ended?

Just as I was asking myself these questions, police start to yell, “Move.” They waited about 10 seconds and then started moving in toward the crowd. I was one of the first to be affected. I stood my ground and the police officers started to push against me. I fell back into the crowd and they pushed me back into a circle full of men who were police officers. As I tried to get out of this maze, it only got worse. Police officers started grabbing me, pulling my hair, yanking my head in all sorts of directions. The next thing I knew, I was thrown to the ground, with a heavy man’s knee in my back, being handcuffed while my chin was pressed against the ground.

In that moment, the cops didn’t see a young girl, a high school student, someone’s daughter, or even a human. They saw my skin color, how powerful my surroundings were, and my potential – which made them want me powerless and fearful. As I was being jerked into a white van I held my head up high. I was not ashamed of what happened to me.

I was arrested for unlawful assembly, along with 40 other people that night. I understand police were scared due to the power, density, and love we had for each other — and maybe they should be. What picks at my brain is the fact that the streets we walk on are their streets as well.

When I was being arrested, they were looking for a place to put me and they kept saying, “Where do we put the female?” as if I was some kind of object they had captured.

I corrected them by saying, “I am a young woman of African descent.”