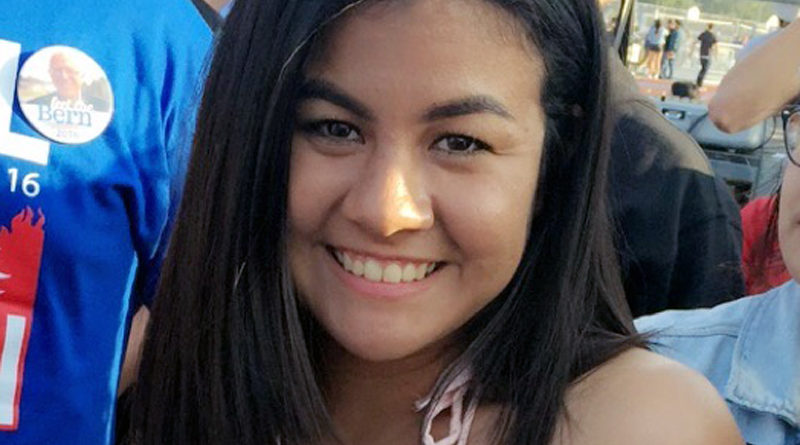 Posted at 18:38h in California, Immigration, Youth by RPadmin 0 Comments 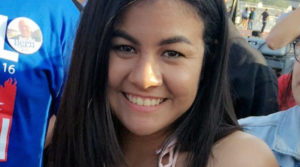 Bad grades or disorderly conduct may be the reason why high school seniors are not allowed to walk the graduation ceremony, but this was not the case for a senior at my old high school. My classmate was deported a few days before his graduation. The night of graduation there was a cold silence that could not be ignored. We all felt the pain of his parents, who were only left to imagine their son walking the stage.

In the eastern Coachella Valley, Border Patrol trucks are seen daily — at every stop light and at every gas station. They hide behind bushes at night waiting for cars to drive by and seize any opportunity to stop them. Every year, exceptional students are deported and although they are productive members of society, they are denied the chance of furthering their education due to lack of money, support and, unfortunately, their legal status.

During his 2008 presidential campaign, Obama promised he would create immigration reform that would benefit those applicable, but this promise was turned down by the U.S. Supreme Court. Instead, the Obama Administration has deported more undocumented people than any other president in history. On the bright side, President Obama passed an executive action in 2012 that allows those who entered the country as children and meet certain guidelines to be considered for deferred action for a period of two years with subject to renewal. Deferred Action of Childhood Arrivals (DACA) provides those applicable with a work permit and a social security number that allows them to enroll in college. DACA is still active today, but with the new president-elect arriving in the White House, it could become history. Trump said he will revoke DACA once he takes office and this is something to be afraid of.

Every two years, those in the process of renewing their work permit must take a biometrics exam, information which will fall under Trump’s Administration. From 2012 to 2015, a total of 908,479 DACA cases have been approved by the U.S. Citizenship and Immigration Services. This means that today there is approximately 1 million undocumented students being productive members of society, whose personal information is in the hands of Trump. If Trump follows as promised and revokes DACA, a lot of talent, dedication, ambition and intelligence will be tossed out.

Those who oppose DACA argue that the government cannot reward people who committed a crime, because it produces a moral hazard. They believe that Dreamers or DACA recipients are criminals and should be punished. But, what crime did they commit if their presence here is not fault of their own, as they were brought here as children by their parents? Many DACA recipients do not even speak the language of their parent’s country, how can we “send them back” when they have no recognition of that place?