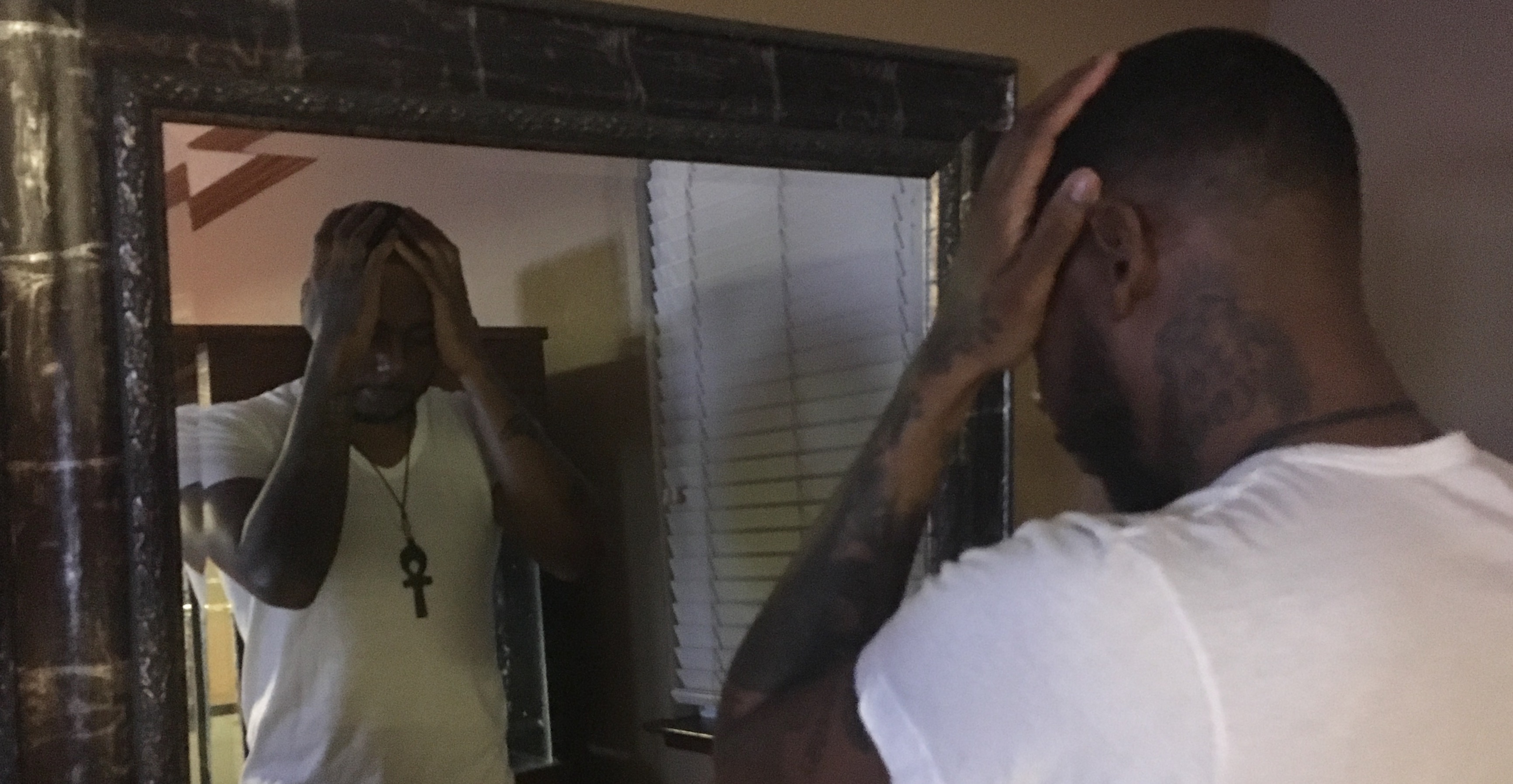 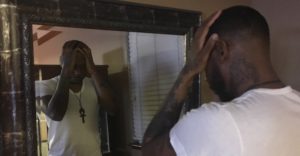 “Wherever a man goes to dwell, his character goes with him.” (African Proverb)

Each morning that we are blessed to be awake, we go through our normal routine to get prepared for the day before we head off into the world. In between all of this, we pass by the mirror and look at our reflection. Recently, I had the experience of having a mirror placed in front of me that made me face my own true reflection. I didn’t necessarily like everything I saw.

But although I seemed to have it all worked out, that wasn’t true in my personal life.

I married my long-term girlfriend who was an amazing woman and we had our second son. I was in this “social justice” space and thought I was a vital person in this newfound setting. I started believing I was something that I wasn’t. As a result, my then wife and I separated and decided to divorce.

During this time, I met a woman who was intelligent and beautiful, both inside and out. Over time, we became involved and committed to each other. However, I failed to tell this new queen in my life the nature of my divorce. My ex-wife and I were no longer honoring our vows. We both were doing our own thing. The new woman and I had such deep feelings for each other that our relationship rapidly evolved to the point that we were engaged.

We moved to the East Coast together. While she attended law school, I studied for the LSAT. As things progressed between my fiancée and I so did my insecurities dealing with trust. I started to feel that she was too good to be true. I also became conflicted with being away from my children. This all led to a conversation with my ex-wife (who also had become involved with someone), and we concluded that we would attempt to repair our marriage and set an example for our kids.

My fiancée had no clue that I was letting my insecurities get the best of me so much that I was now considering going back to my ex-wife. My ex-wife knew I was in a relationship with someone else but did not know that I was engaged or that we were living together. My ex-wife believed me when I told her I was staying with a friend. The two women came in contact with each other and the results of me being untruthful left two hearts shattered.
It is not that I wanted to hurt them. I just found myself stuck between not wanting to lie and not being able to tell the truth. I wasn’t facing my own reflection.

Here I am, seen as someone who inspires youth, but in my personal life, I deeply hurt two people. This made me think of something that journalist Jeff Johnson once said: “No matter how good your work is, if your character doesn’t match your work, then it doesn’t mean anything.”

This new reflection made me see myself in a way that I could no longer deny. I was supposed to be setting an example, not only for my two kids, but also for the many young men across this country whom I have had the honor of meeting. And not only inspiring them but being inspired by them as well.

It was easy for me to speak about how to succeed in school and the value of an education. It was easy to speak about my former street life and my new life since coming home from prison. I do not indulge in criminal or destructive activities that hurt our communities because of my level of consciousness and discipline. But the one area of my life I struggled with was the area I never spoke about publicly – my personal life.

I came to realize that I had become a public success but a private failure. No matter how many times I looked into the mirror and saw a changed man, the ones who matter to me didn’t see the same. I realized that if I didn’t clean up this area of my life, then I was living a lie.

I share this with you in hopes that you will have the courage to take an honest look at your own reflection.