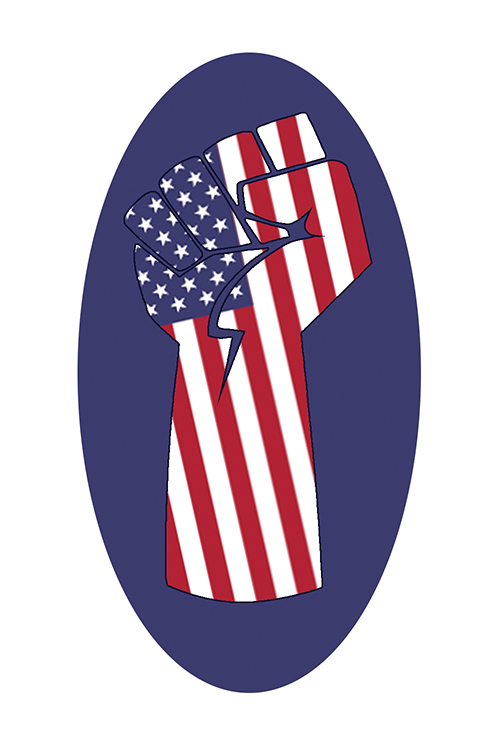 Posted at 18:32h in Commentary, Youth by RPadmin 0 Comments 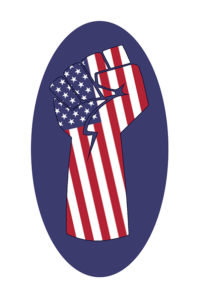 Young people of color reflect on what it means to be a patriot.

I am more of a patriot now than ever

Being a patriot in 2017 isn’t easy. As a minority, I am seen as a target and a scapegoat for all the troubles this country is facing. But for that same reason, I consider myself more of a patriot now than ever before. Times of animosity make me stand stronger and fight harder. A patriot is defined as someone who vigorously supports her country and is prepared to defend it against enemies or detractors. I have to advocate for an adjustment of this definition, as the political philosopher Thomas Paine wrote, “The duty of a true patriot is to protect his country from its government.”

I believe a patriot to be someone who wholeheartedly agrees and supports their nation. It is at the very root of nationalism.

As a daughter of immigrants, it would be a disservice to align myself with one identity. I am Mexican American. I am equally proud to be Mexican as I am to be American. I love that I belong to such a rich culture of people and I wish others would learn to see that as well.

When most people hear the word “patriot,” they think of men who love their country and are ready to physically fight against any threat that may come their way.

In times of injustice, we see a lot of people protesting, striking and advocating against whatever they think isn’t just. Those people are patriots. Anybody who loves their country so much that they feel the need to rebel against its own government to seek justice is a patriot. The love for your land, your history and your people is what pushes you to be a patriot, no matter if you are fighting a foreign war or if your war is with your government. Although the United States isn’t my native land, it is my home and I fight every day to make sure my community has equal access to opportunities. I stand up against injustices in my city and in the country. Fighting for a country you love makes you a patriot.

Patriotism is for white people

To me, being a patriot is a purely white American thing. Yes, I am an American too, but my ancestors were forced here against their will, to change their culture and assimilate with those who whipped them mercilessly. Even to this day, there are people who wish they could “go back to the old days.” Why should I consider myself a proud patriot when my own country wants my death?

Blacks may have been freed during the Civil War, but what’s the point of being free if racists will do everything in their power to keep you down and unable to defend yourself? What’s the point of fighting for a country that wants you dead in the first place?

Of course, there are other ways to be a patriot, such as supporting our soldiers. But with our president trying to institute a Muslim ban, appointing a white supremacist as a senior advisor, and creating a climate where racists like Richard Spencer feel validated to be open with their views, I don’t really see a reason to be a patriot. In my eyes, this country is all talk when it comes to opportunity and freedom. The color of your skin still seals your class in the pecking order.

Racism may be dead when it comes to mainstream media, but it’s still alive, on the down-low, and because of the history of America, I can’t really find myself calling myself a “patriot.” It’s like trying to include myself in a false sense of whiteness that was never there to begin with. Jim Crow laws were only 50 years ago, and people are already telling African Americans to “get over it.” It says a lot about people’s ignorance of the past.