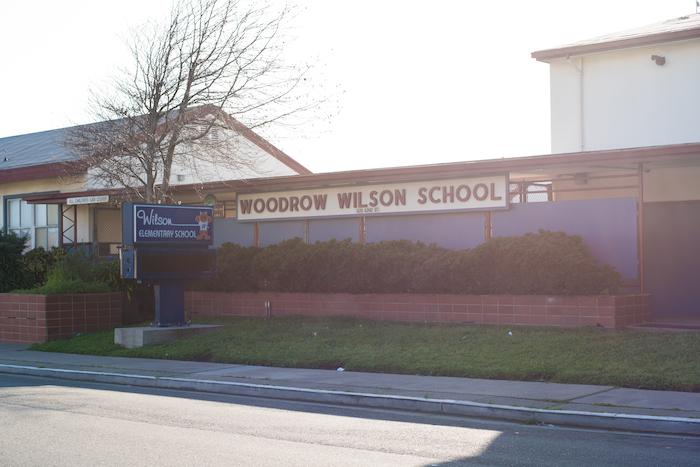 Posted at 23:42h in Education, People by RPadmin 3 Comments

After 15 years, Wilson Elementary School in Richmond has finally made it to the top of the list of schools to be rebuilt in the West Contra Costa Unified School District.

The school district’s plan is to move Wilson into temporary housing at the old Portola Middle School in El Cerrito during the rebuild. The district would provide transportation for Wilson students under the plan.

Recently, I had the opportunity to visit Wilson for myself. I was impressed by the community. Wilson has bright students, dedicated teachers, pleasant staff, a caring principal and involved parents.

What Wilson does not have is an adequate school facility.

According to a 2002 structural evaluation of Wilson by DASSE Design, Inc., Wilson has 18 structural deficiencies that “could be the causes for building collapses, partial building collapses, or life-safety hazards, if the corresponding buildings are subjected to major earthquake ground motions, which are possible at these sites.”

According to the Long-Range Facilities Master Plan adopted by the Board of Education in 2016, Wilson has the greatest school facility need in the district, based on age, functionality, seismic needs, physical condition and other factors.

According to Wilson parents, Wilson has a leaky roof. One Wilson teacher said she re-arranges the desks in her classroom to keep the children dry when it rains. I wish I could say these are the only facility complaints I have received about Wilson, but they are not.

Fortunately, there is a solution. The school district can move Wilson into temporary housing at Portola for the start of the 2017-2018 school year like the students, parents, and teachers asked. The move should take place this summer to minimize disruption to the Wilson community.

In my opinion, moving Wilson into temporary housing for the start of the 2017-2018 school year would improve the learning environment of Wilson students. It would also show the school district is committed to the health and safety of all children. Those are good enough reasons for me to support the move.

Mister Phillips was elected to the West Contra Costa Unified School District Board of Education in 2016. He is an attorney and former schoolteacher. He lives in Richmond with his wife and children. He can be reached at mister.phillips@wccusd.net.