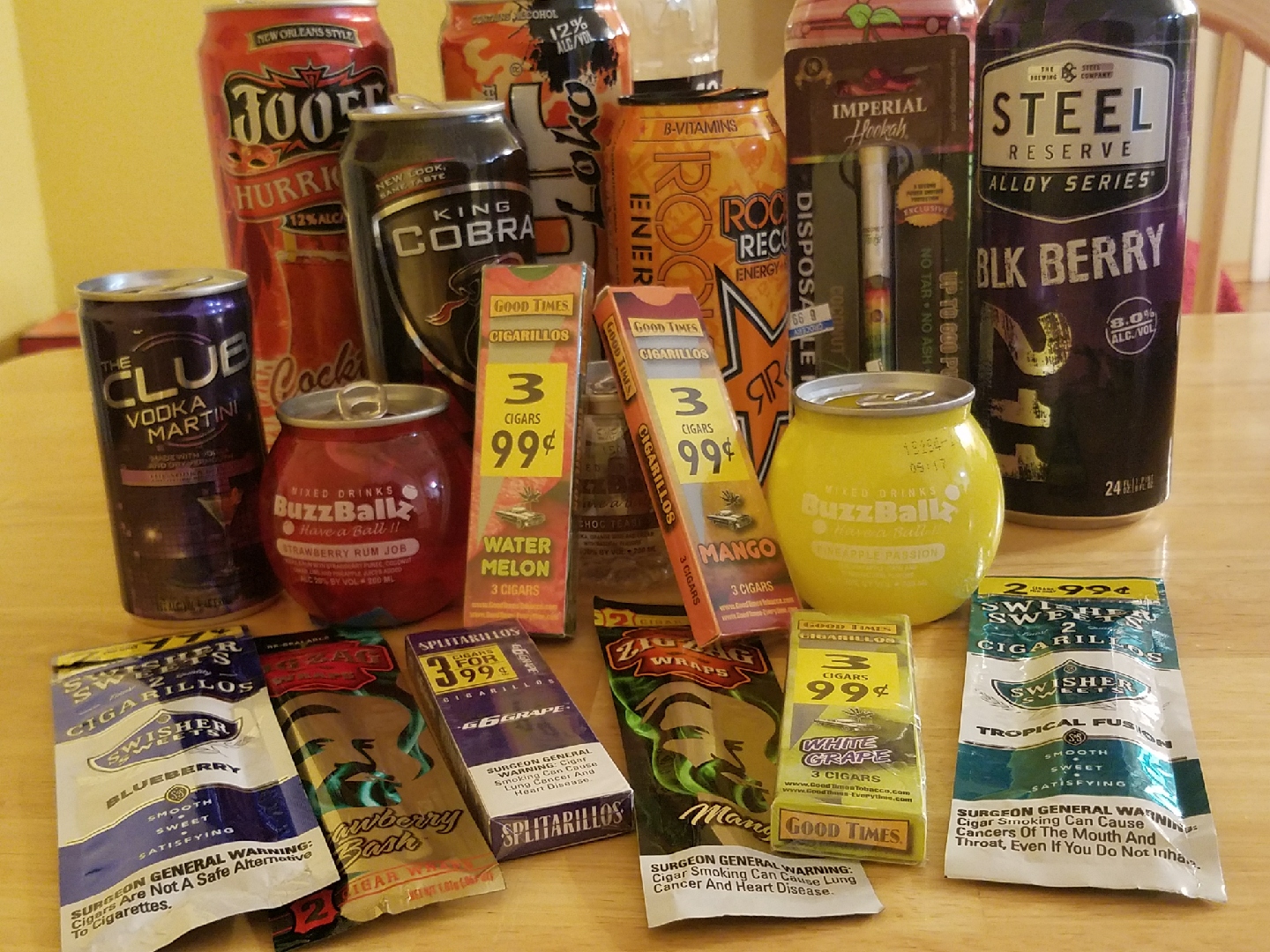 04 May Cigarillos and Alcopops: Richmond’s Liquor Stores Market to Kids 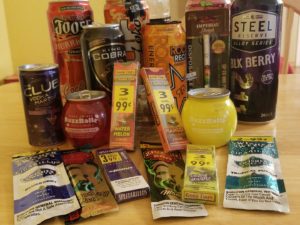 Tobacco, alcohol and sugary drinks continue to be marketed to young people in Richmond.

Those are the findings of the Contra Costa Health Department’s 2016 Healthy Stores for a Healthy Community Survey, part of a statewide campaign to improve the health of Californians.

But to anyone living in Richmond, this comes as no surprise.

“We have flavored cigarillos being sold three for one dollar across the county,” said Daniel Peddycord, Contra Costa Health Services’ public health director, in a press release.

“These products clearly appeal to youth. The candy and fruit flavoring makes the tobacco more palatable to a new smoker, and the price is right for youth without a lot of money to spend.”

According to Nabila Sher of the Alcohol, Marijuana, and Prescription Drug Coalition, the group has made decreasing youth access to these drugs one of its goals.
“Single cans of alcohol are easy for youth to purchase and steal from stores,” said Sher, whose organization is developing an ordinance to eliminate single alcohol sales in Richmond from liquor stores.

Living in Richmond, I’m familiar with many of the retail outlets. Being part of a survey, however, gave me a new perspective on them.

The fact that our community turns to tobacco, alcohol and junk food when we are stressed out, sad, or even happy, is not a coincidence. Look around. This is most of what we have in Richmond.

It took me about 15 minutes to drive around looking for organic lemons to make my nephew tea when he was getting sick. I had to go to Pinole to get them. But when my friend needed a Swisher, we walked for less than five minutes to a corner and had three stores to choose from that sold the sweet cigars. Those stores also sold alcohol and junk food. The saddest part however, is that we are so used to it. It’s become normal.

And there’s a lot of money behind it. Our local stores are used by multi-billion dollar companies to push products that harm us. Tobacco remains the #1 preventable cause of death in the United States, according to the CDC’s 2014 report.
Big Tobacco and alcohol companies couldn’t care less about the health of our kids who use these products at a young age. All they see is the money.
How many 21 year olds do you know who are trying regular and flavored tobacco products (including little cigars and cigarillos such as Swisher Sweets and Black & Mild) and alcohol for the very first time? Many of us tried them before the legal age and unfortunately continued the nasty habit as adults.

According to the survey, six in 10 stores selling tobacco near schools in Contra Costa are in low-income and unincorporated communities. People living in low-income areas have high rates of smoking and chronic diseases like heart disease, cancers and stroke.

Of the stores that sell tobacco and alcohol in Contra Costa County, 77 percent are selling Alcopops, which are increasingly popular among young people because of their fruity flavors and attractive containers.

Some stores sell little cigars, or cigarillos, for as little as 50 cents — cheaper than a single apple or banana.

Our kids and families deserve better. It’s time for us to change the health disparities that make up our community “norms.” It’s important to form relationships with local retailers to come up with ways to improve our health options and to start having these conversations with our local officials.