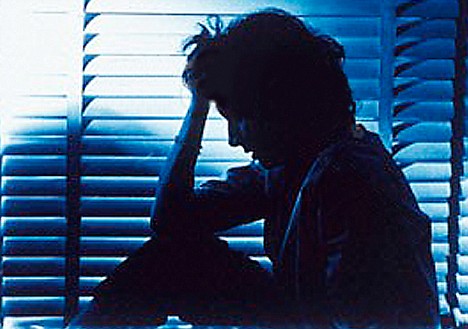 18 May Why It’s Important to Talk About Mental Health

Posted at 17:03h in Health by RPadmin 0 Comments 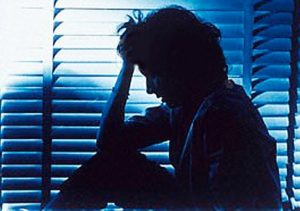 By Keisa Reynolds  | Photo via flickr.com/photos/alachuacounty/

Have you ever had difficulty breathing or experienced tightness in your chest whenever something bad happened? Felt unable to control how fast the thoughts in your mind raced? Felt like it was impossible to get out of bed? Maybe all the above?

May is Mental Health Awareness Month. It is important for people to know they are not alone in their mental health struggles. For people from marginalized backgrounds, it’s imperative. It is easy to believe no one cares or understands when there is limited or no access to quality affordable mental health services.

The symptoms are recognizable across our neighborhoods and communities, but it’s uncommon to hear those terms used to describe a person’s mental health. As an adult, I finally understand what it means when someone says another person is “going through something.” We often lack the proper words to name the exact diagnosis.

Anxiety did not enter my lexicon until I was 19 years old, sitting in a room at Kaiser Hospital and explaining to an RN that I couldn’t breathe. They gave me anti-anxiety medication, and I immediately felt better after swallowing a pill. I was calm despite being told I might have an anxiety disorder. It was a relief to be given an explanation for a regular occurrence that had disrupted much of my life.

My depression was less visible to people around me, even my closest friends. I realized I was high-functioning when I excelled in classes, had multiple jobs and internships, and spent free time with loved ones but always answered “tired” whenever someone asked how I was feeling. Balancing several responsibilities made it so I did not have to face my depression head on. I laid in bed in the dark whenever I had the chance. In public, I pulled it together by repressing negative emotions or thoughts. There never seemed to be a good time to process anything. Instead, I held it all inside.

Until I couldn’t. It took over 14 years for me to speak publicly about my own mental health. My transparency around my mental health issues has garnered positive reactions from people in my life, and I know I am lucky because many other people do not receive that kind of support. Sometimes I still worry a potential employer won’t be compassionate, or people in general will make assumptions about my ability to function day to day. Despite widespread awareness campaigns, there is still a stigma attached to mental health issues.

People experience mental health conditions differently. Having access to quality care can have a significant impact on people’s daily lives. On top of that, struggling does not make someone less of a person. The problem is ignorance and lack of support around mental health.

I won’t shy away from discussions on mental health. Not as a queer black woman when people in my communities are losing battles with their mental health disorders. There are young people whose depression is labeled as teenage angst—as if that alone isn’t enough cause for support—or whose anxiety is seen as growing pains. Black women and LGBTQ people have some of the highest rates of depression and suicide. Talking can encourage someone to get help or, at the very least, feel less isolated in their pain.

We need Mental Health Awareness Month to highlight the lack of mental health services across the country, including in the city of Richmond. People with mental health illnesses are still people, and we need more support. That is why I will be never be silent.