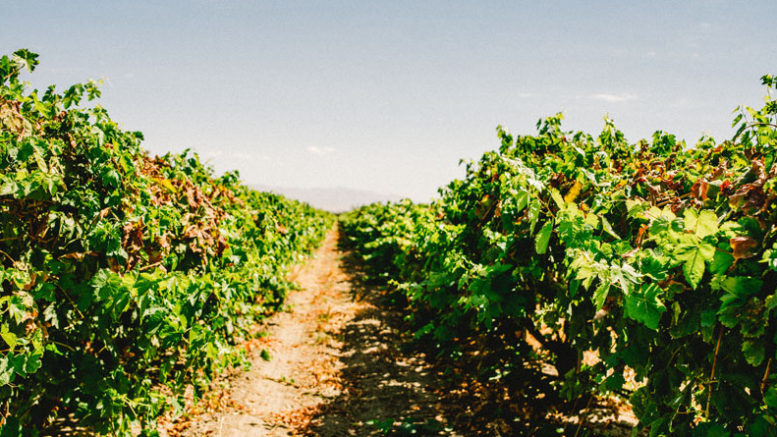 Posted at 19:08h in California, Health by RPadmin 0 Comments 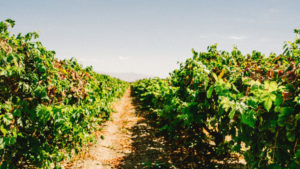 A court ruling in March made California the first state in the nation to require that chemical maker Monsanto label its weed killer Roundup as potentially cancer causing. While I’m happy to see that consumers will now be warned about the dangers of Roundup, we need to do more.

In 2015, the International Agency for Research on Cancer (IARC) declared glyphosate (Roundup’s main ingredient) as a probable human carcinogen. The IARC gathers independent peer reviewed data for the World Health Organization (WHO). This same agency also found that exposure to glyphosate doubles a person’s risk of developing non-Hodgkins Lymphoma.

The issue has been discussed and debated from all sides.

Monsanto claims the IARC’s study was not credible, though California attorney’s call the International Agency for Research on Cancer the “Gold Standard” for identifying these carcinogens. Monsanto is also currently in lawsuits from individuals who claim this harmful chemical gave them or a loved one cancer.

Farmers, on the other hand, argue that Roundup is the most effective weed killer available, and that it is harmless. Last year the EPA concluded that glyphosate likely doesn’t cause cancer. Different scientists have come to different conclusions and have attacked each other’s studies.

Roundup isn’t just controversial because of glyphosate, though. It’s also at the center of a battle between larger, corporate farms, and local, family owned organic farms, many of which blame pesticide drift from neighboring farms for contaminating their crop.

“Scientists around the world have stated over and over again that the active ingredient in Roundup is linked to cancer,” said Gustavo Aguirre, project coordinator for the Central California Environmental Justice Network. “For that sole reason, farmers and the public should withdraw from using it.”

Aguirre also argues that in order to have a healthy and sustainable food system, we must reduce or eliminate pesticide use, “specifically those ingredients like the ones found in Roundup that have been linked to cancer and contamination of the soil and water.”

Arturo Rodriguez directs the nonprofit Coalition Advocating for Pesticide Safety (CAPS), which works with residents in Tulare County to educate them on the dangers of pesticides. “The recent ruling brings hope to our rural communities because it uncovers what companies like Monsanto have tried to cover,” he said, “that is, to dictate the narrative that pesticides are not dangerous.”

Rodriguez called the effect of California’s pesticide use on rural communities a “silent epidemic” and said the state’s Department of Pesticide Regulation needs to consider the long term effects of pesticides with ingredients like Glyphosate when ruling on their use.

Now more than ever we need to take precautions to protect our communities from the dangerous effects of pesticide use. We need to look at countries that have either banned or severely restricted use of Roundup and other products that contain glyphosate.

What can you do to help? The DPR (Department of Pesticide Regulations) modified their proposed rules on pesticides and made their regulation weaker, by removing the provision that growers must let schools know before they use pesticides nearby. In addition to this, the current quarter mile “buffer zone” is not adequate enough to protect our communities from pesticide dangers; we need to advocate for a mile buffer zone.

Send DPR your comments by email to dpr16004@cdpr.ca.gov: