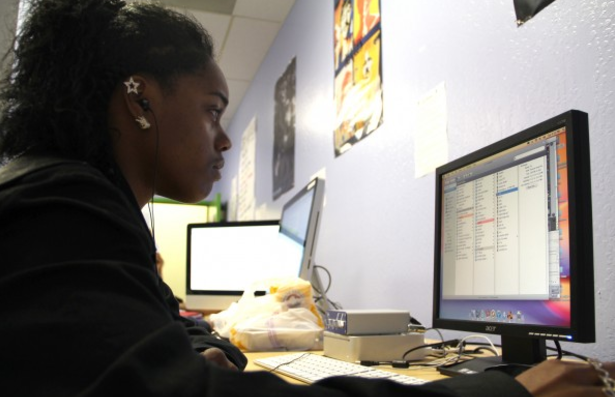 22 May California Bill Would Add Media Arts Education to Schools

Posted at 19:02h in Education, Politics, Youth by RPadmin 0 Comments 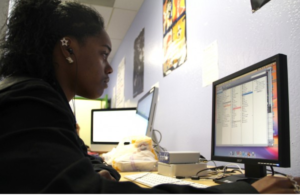 A California state bill could change the lives of inner-city youth. Assembly Bill 37, introduced last December by Assemblymember Patrick O’Donnell, D-Long Beach, would establish state standards for instruction in media arts. This would ensure that new technology would be available for kids to learn skills such as video production, online and mobile design, sound engineering and virtual reality programming.

The bill passed the Assembly floor on March 17 and is now in the Senate Committee on education. The next committee hearing will be on June 7.

Media arts are something youth in Richmond thrive on. This is what we export. Long gone are the days of factories and shipyards. In today’s world, Richmond creates artists. This is what our young people do to escape the walls of our city and come back stronger.

My whole life, my mother, Karolyn Haynes, has been a teacher for the West Contra Costa Unified School District, where I went to school. I’ve seen her spend her own money on simple items her students needed. It’s not unusual for teachers to have to use their own money on classroom supplies for their students.

If we want our youth to thrive as much as students in more well-off neighborhoods, the best thing we can do is invest in their education. If through AB 37, teachers are given access to high quality media arts teaching materials, students could exceed standards set for them by being above the curve on the newest technology.

At issue are the limits of the current law, which authorizes state content standards in four subjects in the visual and performing arts: “visual arts, dance, theatre and music.” These were adopted 16 years ago, in 2001, and aren’t set to be revised for another two years, in 2019. AB 37 would add media arts to this list, allowing students to create, communicate, and design using new technology.

The media arts education that I had access to through the RYSE Center in Richmond helped me establish myself in Los Angeles by being ahead of the game as an eager 17 year old. At the RYSE Center I was able to enroll in free programs that taught the basics of filmmaking and media production. At the time it seemed like just a fun after-school program but I’m still using the skills I learned to this day in the professional world. I’ve been able to host for television and work on camera and behind the scenes of different internet productions of varying technological skill.

I’ve lived in Los Angeles for the last six years and every time I return to the Bay Area, I can’t help but feel like the technology my peers are working with is a little less advanced. Maybe the fact that Los Angeles is where media is produced for the masses has something to do with it. I think the Bay Area has every reason to be equally equipped and updated as everywhere else in the country.

It’s no longer a question of whether or not technology will shape the future; it’s a fact. Today’s federal government doesn’t seem to have much intention to enrich the lives of our inner-city youth. This is why we have to take our future into our own hands and let our elected representatives know how we feel and contact them.

California has been a leader in the technological world for as long as I can remember. We have Silicon Valley. Every student in every county should have access to the education they need to be able to be the CEO of Apple, Google or any of the new apps they’re going to download in the meantime. I’m in full support of revising the way we think about education in media arts and technology.