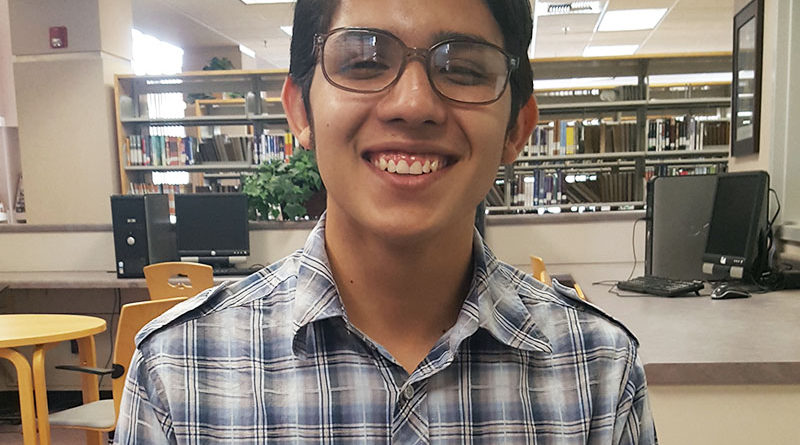 17 Jul The Tough Road to Finding My Strength

Posted at 01:51h in Youth by RPadmin 0 Comments 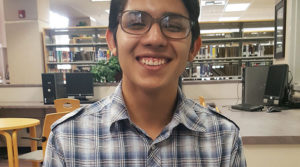 I’ve felt grief. I’ve felt hatred. And I’ve felt self-doubt. I’m only 18 but I feel like I’ve already gone through the hardest part of my life.

The most significant challenge I’ve ever faced was the depression I faced about three years ago. At the time, my mother was at the hospital all day every day for months, due to my father’s lung collapsing. My father was given just a few more months to live.

This was devastating for me. The idea of losing my father was something I never thought was possible. Shortly after my father’s diagnosis, another incident affected my life. My oldest brother was under the influence of cocaine and other drugs, leading him to try committing suicide three times.

The third time he tried, I’m the one who found him in a shed, talking to himself, out of his mind.

My sister and her husband tried helping. They took him to a rehabilitation center, but three hours later, the center called to let us know my brother checked himself out of rehab. My sister searched for hours trying to find our brother. She eventually did find him roaming the streets; he had just injured himself again.

Being a witness to my brother’s suffering, and the thought of my father dying, tore me from the inside out.

At such a young age, I did not know how to deal with all this stress and grief all alone. With no one to share my pain with, I became weak and vulnerable. On top of all those family issues, I was being bullied at school.

Tired of losing my strength and stability, slowly but surely, I made progress for myself by getting help from family members. I let them know how I felt physically, emotionally, mentally, and I was truthful about what was going on with me at school. I was also able to get close with counselors who would evaluate me, give me advice, and reassure me that everything was going to be okay. They helped show me strategies to get through my ordeals. One very helpful strategy I learned was to write down everything I was feeling, which made it easier to talk about and to overcome.

Eventually, my father pulled through and brother got the help he needed in rehabilitation. But I learned from this time in my life how cruel and unfair life can really be. Because of this, I became a stronger person, and I no longer let others push me around. Nor do I let a bad day turn into a bad life.

I’m a person with goals, and I am driven to fulfill them, no matter what obstacles I face. I’ve already accomplished quite a few goals in my short life, and I’m on my way to a better future. Today, I am a young man determined to succeed. I’m happy to say I was just accepted to my dream school, UCLA, and I am someone who will influence the world to make it a better place.