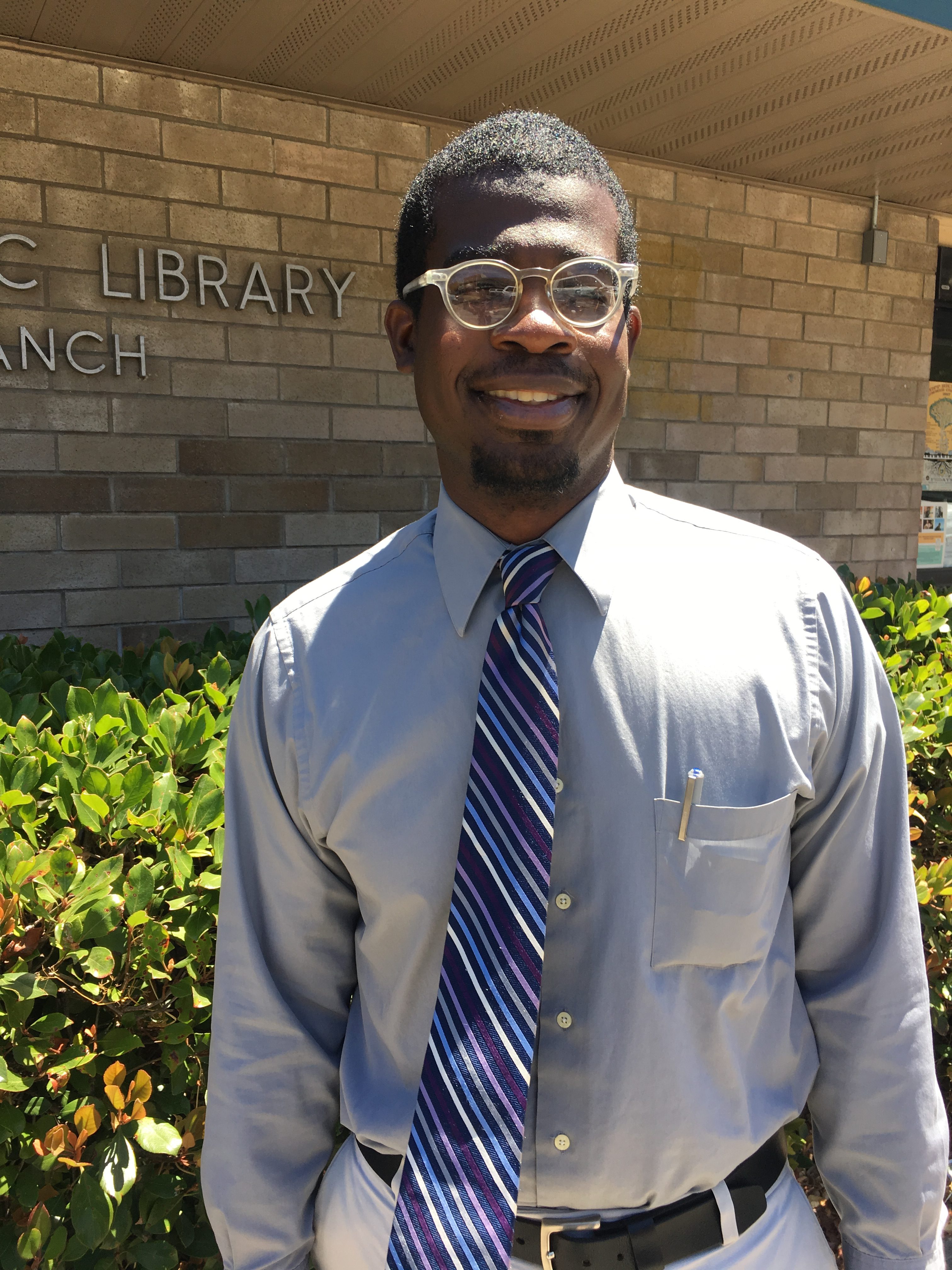 22 Jul Mister Phillips: You Can’t Learn if You’re Not in Class

Posted at 16:11h in Education, People by RPadmin 1 Comment 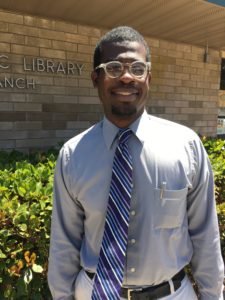 Mister Phillips was elected to the West Contra Costa Unified School District Board of Education in 2016. Phillips sat down with Pulse contributor Vernon Whitmore to discuss how to improve public schools and put an end to suspensions and expulsions for willful defiance, which disproportionately impact African-American students.

RP: What are some of the biggest challenges facing the district and how would you address them?

For example, I’ve been advocating for a district ban on suspensions and expulsions for willful defiance. You can’t achieve academically if you’re not in school.

If a kid doesn’t feel comfortable at school, the kid doesn’t go to school. I know this. The first time I ever cut school was because I got beaten up the day before, and the next day I cut school. So the first thing that we have to do is make sure that our kids are safe and comfortable in school.

Once we have them there, we’ve got to keep them there. Every adult that is on our school site has a responsibility of engaging children, and engaging children looks like different things for different kids. For one kid, it may mean that I sat with that kid after school and gave them the additional help that they needed with the work. For another kid, it may mean that I got them interested in music, and now they’re playing the saxophone. For another kid, it may be soccer or basketball. For another kid, it just may be, this is the one place that I go where there’s an adult that smiles at me every day and makes me feel like I’m somebody.

I’m on the technology subcommittee for the district, and we are looking at different interventions that could be used. There is a program called Let’s Go Learn that does diagnostic assessments of children. Kensington Elementary School has been using it for 10 years. We need to make it available for the rest of our children.

We need to make sure that employee morale is high. If it’s not, who wants to drop their kids off with angry people? This is not the DMV. You go into the DMV and people look unhappy and they don’t want to be there. That’s not what a school is supposed to be, and you cannot have a high functioning school with low employee morale.

Parents are the first teachers and I believe that they are the most important teachers that children will ever have. Even if you have the best teacher in America, your child is only going to be with that teacher for a limited period of time. And then the kid goes back into whatever environment he or she came from, whether that environment is constructive or destructive or somewhere in the middle.

When you are at school, at home, or at summer camp, you need to be getting the same positive message reinforced. We have some well‑meaning teachers and staff who really put their heart and soul into it but the rest of the community needs to be included in a meaningful way.

RP: What’s the latest with the proposed ban on suspensions for willful defiance in the district?

I make no bones about it. I think this is a discrimination issue. We have, in our district, an African-American student population of 18 percent, and we’re looking at over 40 percent of the suspensions and expulsions for willful defiance.

Those are names that are missing from their instruction. And if we’re going to be serious about improving academic opportunities for our children in this district at a very base level, you have to be in class. You cannot learn if you’re not in class.

VH: What are your thoughts on the state bill SB 607 (State Senator Nancy Skinner, D-Berkeley) which eliminates “willful defiance” as a justification for suspension and expulsion of students in grades K-12?

MP: Major civil rights organizations have been advocating for this for years. In California, children up to the third grade cannot be suspended for willful defiance. So, that’s the law right now.

Now, fourth through 12th grade is still fair game, and they still get suspended. And the state limitations that have been put in place [up to the third grade] expire next year in 2018.

What Senator Skinner is doing is she’s preventing these limitations from just expiring, but she’s also trying to expand them, and I fully support her bill. I am very happy that she is taking up this issue because it really does affect our kids right here in her senate district.

VW: In this district the elephant in the room is always charter schools, some good, some bad, some indifferent. And charter schools have put a lot of money into the past few elections. How’s this working out?

MP: I was fortunate in this last election. There was a lot of charter money that came into the district and I was still elected.

MP: Number one and by a substantial margin. I think that says something about me but I think it also says more about the community and that the community has a set of beliefs and is willing to stand by those beliefs. So it’s not all about how much money you have.
As far as charters are concerned, I’m going to follow the law. If I get the charter petition before me, I’m going to look at it, I’m going to evaluate it, and then I’m going to make a decision on it based on that evaluation.