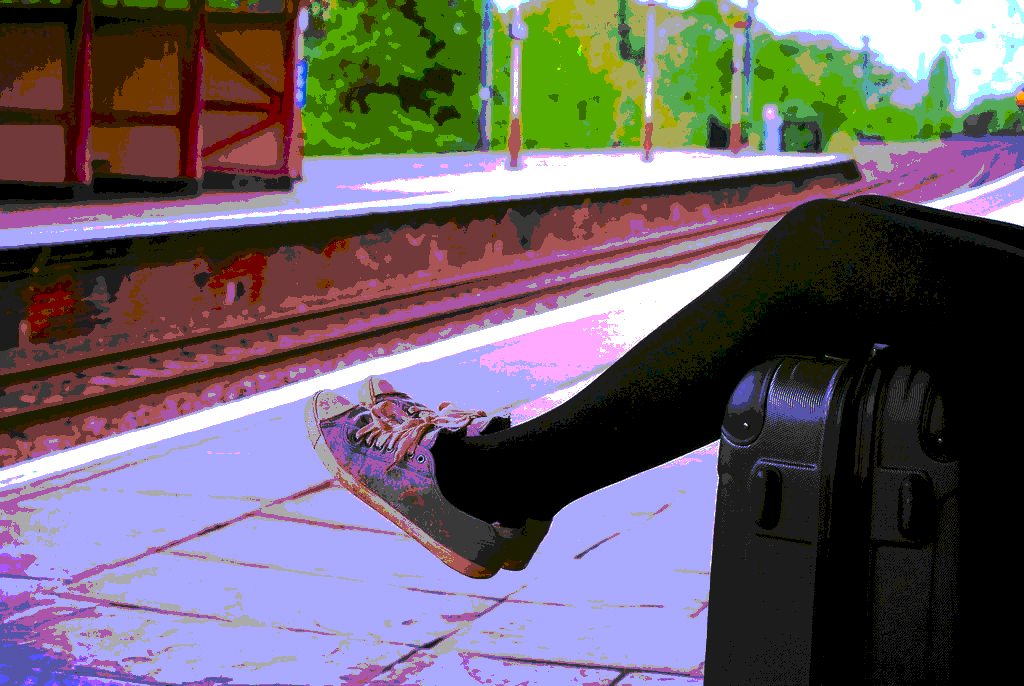 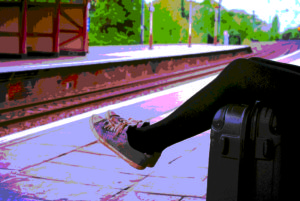 The time I’ll be walking the stage is almost here, right around the corner and I have a good idea of what I want to do after I graduate from high school. One of the things I intend to do is leave San Pablo. Although this area has many programs for teens and a lot of support, I still don’t feel at home here. I’ve been living in San Pablo for quite a while and now I feel like it’s time to go and get out of this city to see what else there is.

My first few years as a child I lived in Hercules. The area was peaceful and the neighbors were polite and welcoming. I was able to go out and play with friends I had made.

When we moved to San Pablo, my mom wouldn’t let me go out to play unless I had someone watching me. I couldn’t even ride my bike alone anymore. My mom said the area wasn’t safe.

As I grew older, I started to adjust to the area. I was surrounded by people who used slang and smoked pot and at times were very rude.

I would visit family and friends in Richmond, which is a neighbor city to San Pablo. On my way to a friend’s house one day in Richmond, I walked past a few guys who were hanging around their car smoking pot. I grabbed my phone before passing through and pretended that I was talking to someone, I hoped that the guys wouldn’t do anything because I was on the phone with someone. I was wrong. They harassed me and said disgusting things. That instant, I felt very unsafe and uncomfortable.

At that moment, I knew that this is just part of how some people act and it happens all the time, especially here in Richmond.

If I had a daughter, I would want her to feel safe and comfortable walking around the neighborhood. Richmond and San Pablo aren’t that neighborhood for me. I want to go somewhere where there’s warm weather and neighbors that are welcoming and just a city where it’s safe.

I know that there isn’t a perfect city that has perfect people and no crime, but I’d like to be somewhere where I feel at home.