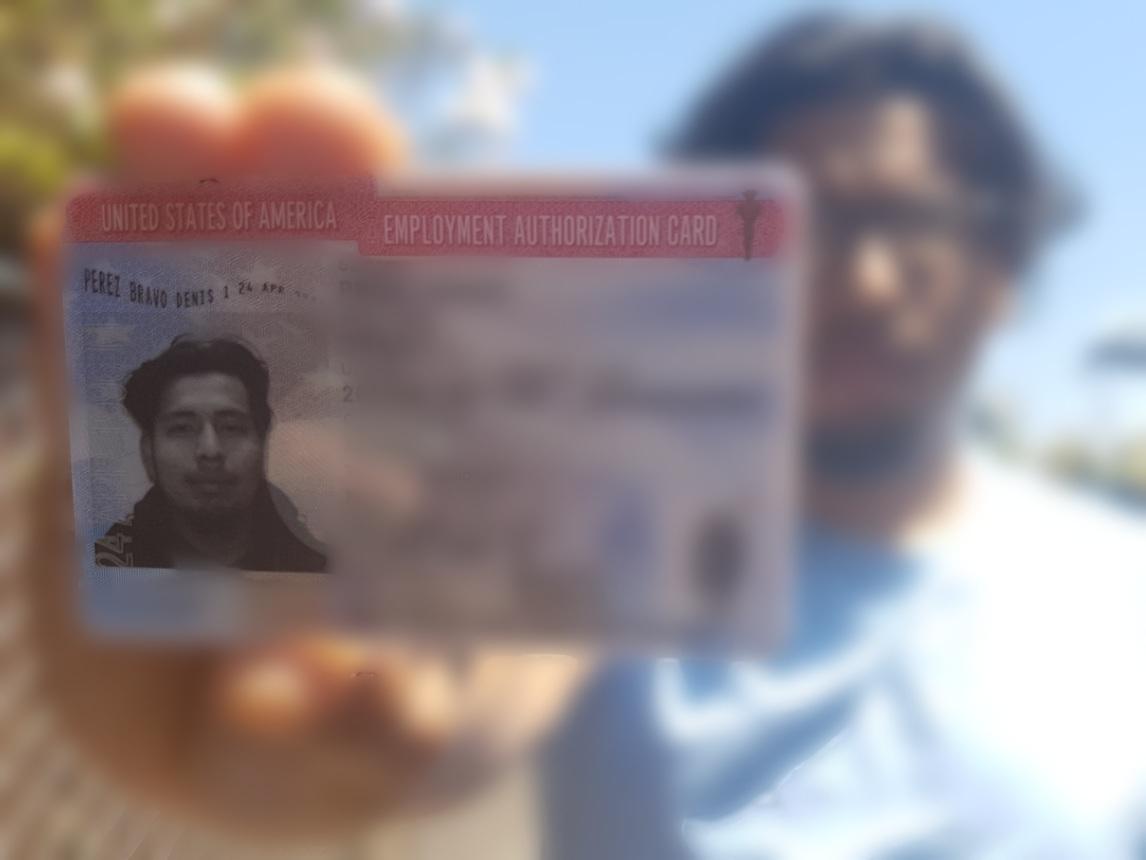 Posted at 21:20h in Immigration, Youth by RPadmin 0 Comments 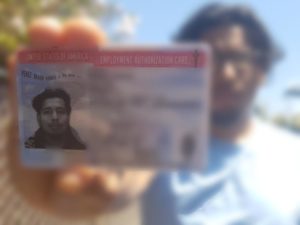 If you know about the Deferred Action for Childhood Arrivals (DACA) program, launched through an executive order by President Obama in 2012, then you know there is a struggle around the 800,000 or so young undocumented immigrants who are part of the program.

DACA is an executive order that granted temporary protection from deportation, and access to a work permit and social security number, to certain undocumented immigrants who were brought to the United States as children. It’s still in effect, for now. But it’s not a law; it was an order signed by Obama that can easily be ended by a stroke of the pen by President Trump.

California alone is home to around one quarter (about 200,000) of DACA recipients.

I am one of them.

I was three when my parents brought me to Oakland, Calif. from Mexico. I was 14 when I moved to Richmond and 17 when I decided to come out of the shadows I had never agreed to be in in the first place. In return for all of my information on how I came here, where I have lived, where I have been, I was given some basic rights through DACA.

For example, I am now able to obtain a state authorized identification card like a California ID or license, a social security number and authorization to be able to work legally in the United States. These are life changers for an undocumented young person. They certainly are for me.

Having an ID relieves some of the stress that comes from always fearing being deported and I am grateful for it.

The best part of DACA, the part I fear I won’t benefit from if it ends, is that I will be able to work as a professional journalist in the United States if DACA continues.

Some places like South Carolina have issues with DACA recipients who have earned a degree in a license-required field like teaching. An undocumented graduate then is forced to move out of these states to another state like California that will issue them a license. These roadblocks are not everywhere, but if DACA is terminated, then there would be a national understanding that undocumented immigrants are not allowed to be professionals — even if our qualifications are better than the rest.

To this day, I am still not able to vote or travel outside the United States.

I pay taxes, pay my due and work for a better future by furthering my education and trade. But I am a second-class citizen.

DACA isn’t giving me any privileges. Rather, it restores some of my basic rights that I would have if I were born here, like the right to work.

At the moment, a Republican-led movement by Texas Attorney General Ken Paxton aims to pressure the Trump administration into ending DACA by September. Paxton sent a letter to Trump urging him to terminate the program or face a 10-coalition state lawsuit led by Texas.

During his campaign, Trump promised to end DACA as soon as he got into office. Although there is pressure to end the program, the reality is that continuing it would benefit the country more. Research has shown that DACA has been an economic benefit, not only to the recipients but also to the population around them.

As of now, there is no clear future for DACA.

For me, that means that every day could be my last day in the United States. I have no definitive legal protection under Trump’s presidency. I only have hope. Hope that one day I will be recognized as part of this country, a citizen of the United States of America, the only country I know.

The author’s name has been changed to protect his identity.