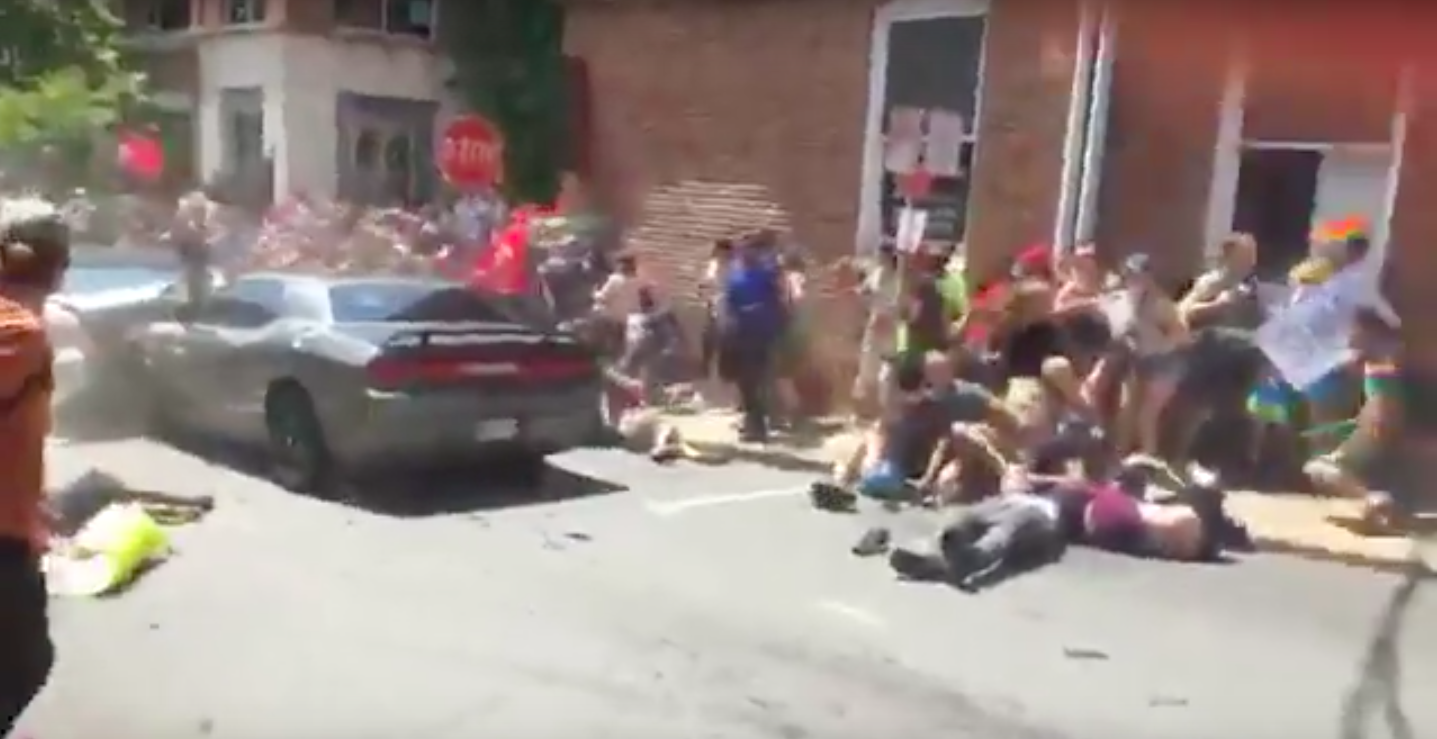 20 Aug The View of Charlottesville From Richmond, Calif.

Posted at 21:51h in Youth by RPadmin 0 Comments 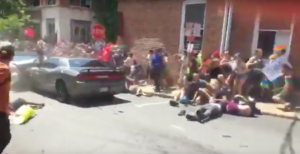 Editor’s Note: Richmond Pulse asked young people to respond to the events in Charlottesville. Here’s what they had to say.

I Am Not Surprised

I am not surprised that people from the Bay Area went to Charlottesville because racism has never been restricted to one region. The Bay Area is often touted as a progressive, cultural epicenter, which it is. But it also has a long history of housing discrimination and police brutality based on race.

While I hope that no neo-Nazi, white nationalist, or Proud Boy ever comes to Richmond, if they decide to demonstrate here, the result will likely be the same, if not worse than it was in Virginia. Easing racial tensions in the United States is a very tall order, and recognizing America’s history of unchecked racial terrorism is a necessary step.

Knowing that folks from the Bay Area attended the Unite the Right rally just tells me that right-wing conservatives need a reality check that we people of color and our allies aren’t going anywhere and will continue to stand our ground with no hesitation. People who are close-minded need to hear our perspective and learn to treat each other as a human beings because that’s what we all are. We cannot let history continue to repeat itself. it is important for us all to understand that we cannot fight hate with hate and remember that love is the strongest weapon that we have. We need to set good examples for our children and all of those who are yet to be born because those are the ones who will have to deal with our consequences and pick up after our mistakes.

I’ve Never Known a Time When America Was Great

I’m 27 years old, and hate towards brown bodies is something I grew up accepting. I’ve never known a time that America was ever great.

Once upon a time, these hate groups marched through Richmond, Calif. I haven’t seen one personally, but I wouldn’t be surprised if they were to show their faces as we see times going backwards. To the birth of this nation.

I’m not sure if anything can be done to fix the diseased heart of white nationalists. I’m more concerned about healing black and browns folks. Bringing ourselves together to stand as one people, one body.

Now Is the Time to Stand Strong

A bunch of Nazis decide to get together, openly, in the US of A, and I am not surprised.

But on that fateful night in November, I knew the world was not going to be the same. Already, pregnant women were being punched and Muslims were being attacked at gas stations. Nope, the time to be surprised is long over. Now is the time to stand strong and in solidarity. This is an ever-real war. A war against our values, our beliefs, and our independence as Americans. War against those who paved the road to independence before us.

In this battle for good, how do I contribute to the survival of my community? This is what Charlottesville makes me think. Making efforts to make sure my community flourishes as a place for opportunity, education and tolerance is the best way to defeat those who are ignorant. For my friend who is “tired of this B.S.” and is frustrated, I need to support him. For my friend who is scared, I need to stand by her. For my friend who sees it all ‘going to hell,’ I need to show her that students like her are the future’s hope. This is how we honor those who have come before us. This is how we thank them for giving us our our liberties. By preserving them for the next generation.

White Supremacy Is Alive and Well, and So Is the Resistance

The events in Charlottesville served as a wake-up call few of us needed. White supremacy has been alive and well for decades. It did not die with the civil right movements, which is actually a fight that has never ended.

Part of me was surprised by the youthfulness of the rally protestors because I started to buy into the misconception that this hateful ideology was dying out with the elders. The attendees are young people who I could’ve sat next to during undergrad or could teach in the near future. They traveled from all over the country including Berkeley, a city minutes from ours. That goes to show that living in a progressive region does not automatically determine a person’s views or beliefs.