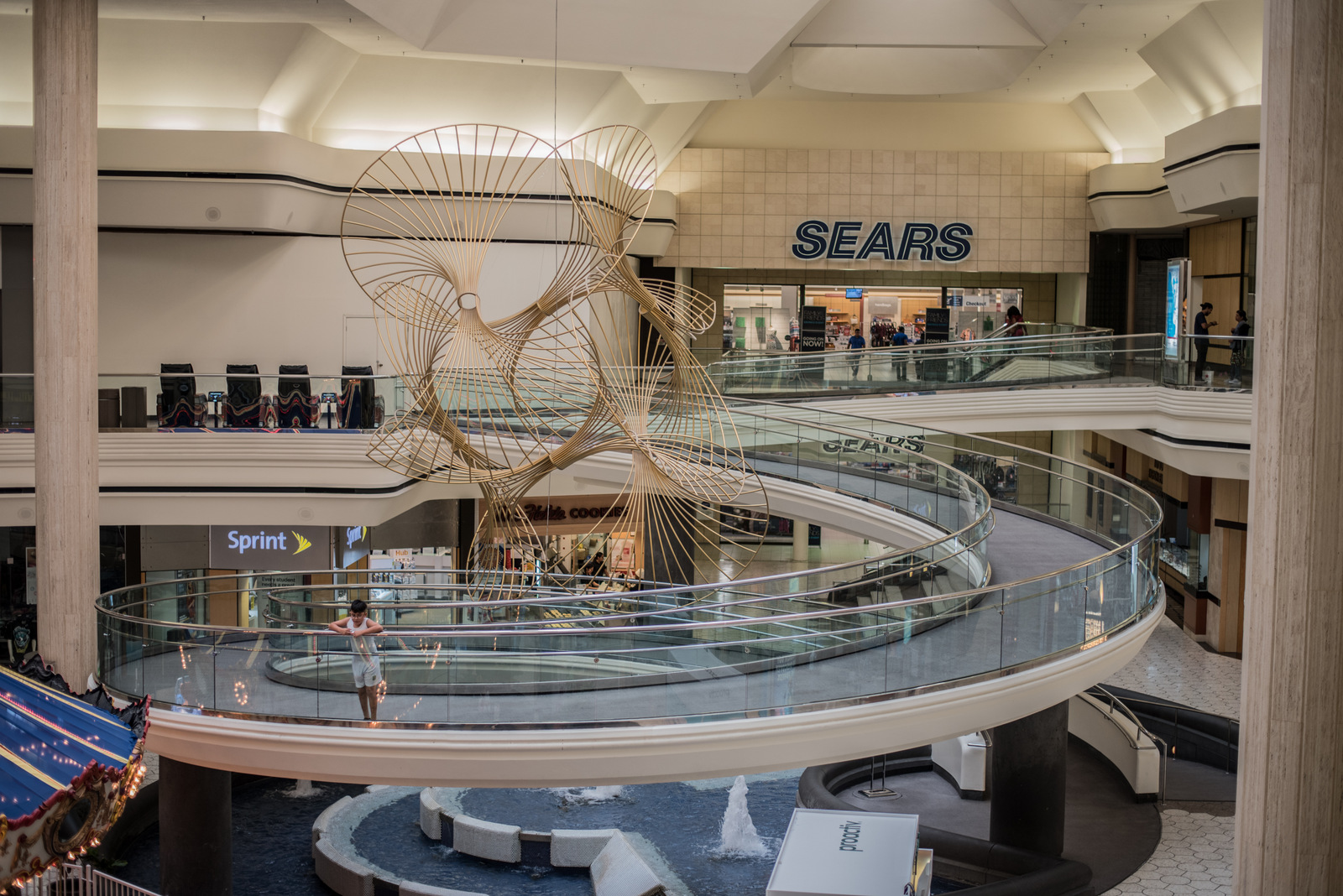 23 Aug Hilltop Mall – ‘A Sleeping Giant Waiting to Be Reborn’

Posted at 02:53h in Business, Economy, Neighborhoods by RPadmin 0 Comments 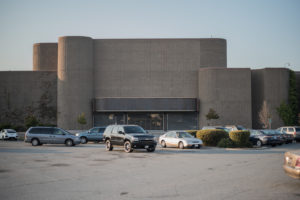 Richmond residents are betting the renovations proposed for Hilltop Mall will breathe new life into the struggling shopping center and maybe even return it to its heyday.

“We’ve been waiting for a long time and we believe this project will not only help the Hilltop community, but all of Richmond,” said Cesar Zepeda, president and founder of the Hilltop District Homeowners and Stakeholders Association.

LBG Real Estate Companies and Aviva Investors announced last month the purchase of Hilltop Mall. The new owners believe the mall’s visibility and access to a dense and growing residential population is ideal for its resurgence.

It’s no secret that the mall has struggled for years, with about one-third of its commercial spaces vacant and the bank foreclosing on the mall about four years ago. After J.C. Penney’s shuttered its doors last month, Macy’s, Walmart, Sears, and 24-Hour Fitness are the mall’s anchor stores.

But the new owners see its potential.

“LBG’s ownership will be the first true developer ownership for Hilltop Mall since the end of the last downturn, said LGB managing partner Leslie Lundin. “Hilltop is a sleeping giant just waiting for a chance to be reborn.” 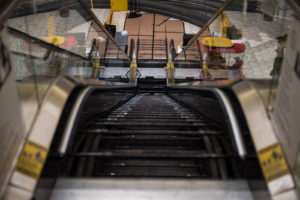 As redevelopment plans are in the works, immediate changes will include significant upgrades to the building exterior, interior common areas and signage surrounding the building. A longer-term strategy could include the development of roughly 9,600 housing units along with office and a hotel.

LBG also plans to implement a new merchandising strategy for the mall, which they believe will return the mall to a popular shopping destination.

Zepeda applauds the new owners for making efforts to brief residents about future plans for the struggling mall.

“We’re looking to work with the new owner on a mixed-use project where we have shopping, dining and entertainment down below, and then living up above,” he said.

“Those of us that live here will have to deal with the influx of traffic, so it’s like a Catch-22. Nobody likes traffic but no one likes a dead mall either.”

Before Hilltop Mall opened it doors in 1976, Richmond’s historic downtown was a shopper’s haven, bustling with stores like Macy’s, J.C. Penney’s, Thrifty and Woolworth’s. While the mall’s opening spurred a population boom, it was a major hit to Richmond’s economy with the decline of the city’s downtown business district as major retailers flocked to Hilltop or closed their Richmond stores.

Residents often reminisce about Hilltop Mall in its prime. It was the place to shop and be seen. Teens spent hours circling the centerpiece fountains and riding escalators. Shoppers drove around the parking lots aimlessly searching for an open space. The ice rink and movie theater attracted families looking for weekend fun. It was once considered the beating heart of the community.

“The mall back in the ‘70s and ‘80s was one of the major attractions to the East Bay. The mall used to be so packed that we had to change the structure of the streets because people were parking in the residential areas because of all the overflow,” said Zepeda.

“Now,” he said, “the mall is about 50 percent dead, or more, and the community is very excited at the opportunity to have a new project there.” 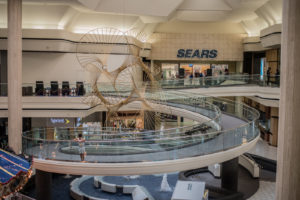