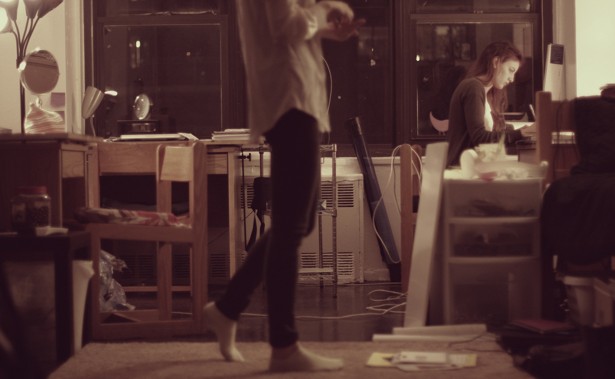 31 Aug How to Survive Life in a Triple Dorm

Posted at 17:29h in Education, Youth by RPadmin 0 Comments 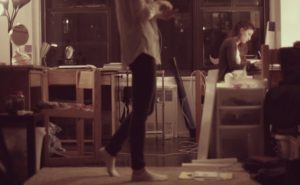 By Wendy Gonzalez | Photo via Alex/Flickr

This fall will be my first semester in college and I’ll be living in a triple dorm with two roommates. But unlike most college freshmen, I’ve had a triple my whole life. I’ve always had to share a room with my two sisters.

Sharing a room with two girls can be quite turbulent and chaotic. Both of my sisters have short tempers and it seemed like it was my job to calm the situation down every time they fought. Along the way, I picked up some survival skills that might come in handy for anyone who will be trying it out for the first time this fall.

Here’s what you need to know about living in a triple dorm.

You can’t keep a room clean with three distinct individuals. My sisters always argued over whose clothes were on the floor.

You have to compromise. Sometimes my little sister needed to study for a test late at night and needed the light on, but my older sister would yell at her because she had to wake up early for work the following day. Sometimes it was me who needed the light on and I found myself arguing with my big sister, so I would use a small nightlight in order to still be considerate of my sister’s needs.

You have to find alone time, somewhere else. I’m an introverted person so personal space and quiet were crucial to my well-being. With two people in my room all the time, I had to step outside or go somewhere if I wanted to take a minute to myself.

You have to communicate well. Obviously I didn’t have everything my way, but being considerate and being verbal about my needs helped facilitate living together.

As I get ready to attend college at UC Berkeley, I want my dorm to feel like home and to be able to let my guard down and be myself without judgment. My roommates and I are going to live together for a whole year and it’s important to establish a genuine connection and a sense of belonging for each of us.

I hope that my two roommates are kind and compassionate and don’t give me a hard time. I wouldn’t want to be paired up with close-minded people or anyone who takes themselves too seriously. Life is all about having fun and learning from every mistake. I would hate to have pessimistic or uptight roommates.

But I’m actually really excited about getting randomly assigned roommates. I think it’s more thrilling than getting paired up with somebody that you already know. In just a few weeks, I’ll meet two strangers and I just might gain two new lifelong friends as well.

And even though I don’t know whom I’ll be living with, at least I know a little about how to get along in a triple dorm.