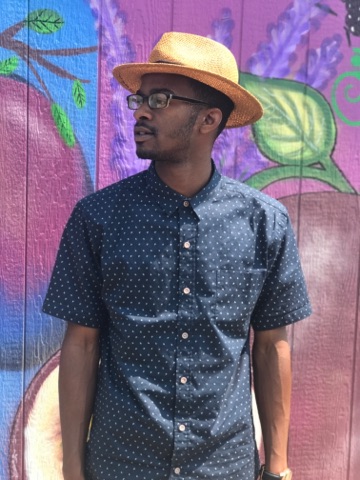 07 Sep The Day My House Was Raided by Police

Posted at 00:35h in Police by RPadmin 0 Comments 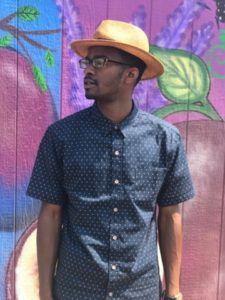 On the same day that marked 11 years since my best friend Camaron Walker was murdered, my house was raided by the Richmond Police Department at 7:00 in the morning.

They broke into the gate, kicked in the door and threw a flash bang that hit my sister’s boyfriend. Police handcuffed my sister and her boyfriend first, who were sleeping in the living room at the time.

As my younger brother and I heard the commotion, we jumped up out of our sleep, not knowing what was going on. My brother ran toward the front of the house and the officers threw another flash grenade in his direction. He dove into the closet as I heard the second grenade go off.

The officers yelled, “Get down on the ground.”

I dropped to my stomach, finally realizing it was the police.

They handcuffed my brother and me and walked us out. Then they cuffed my dad.

They sat us on the ground in front of our apartment, and then went into our house and trashed it. Flipped the couches upside down, checked the oven and broke open the kitchen cabinets, went into the hallway closet and pulled everything out into the hallway. Went into the master bedroom, flipped the beds, broke the dresser and pulled everything from inside the closet out into the room. Even took my savings I had underneath the dresser and everyone’s cell phones.

They did not find any items on the search warrant.

They uncuffed everyone except my younger brother. They put him in the police car and he started crying because he was confused about what would happen next. He had never been cuffed, let alone gone to jail. They escorted him to the station.

My sister was frustrated and started crying because this was our baby brother going to jail. He had never been in trouble before.

I tried to calm her down because we didn’t have enough information to assume anything.

The officers said he was a suspect in two robberies.

They showed me a picture of a man and said they thought he was trying to frame my brother. I was confused as to why my brother was still in custody if they knew who really committed the crimes. This man was allegedly robbing people and saying that he was my brother, which apparently led to our house being raided.

I’m wondering if this dude even did these crimes, or were they just trying to find out information?

In the meantime, I left the station and went back home to try to start organizing my house.

It looked as if a tornado had hit it.