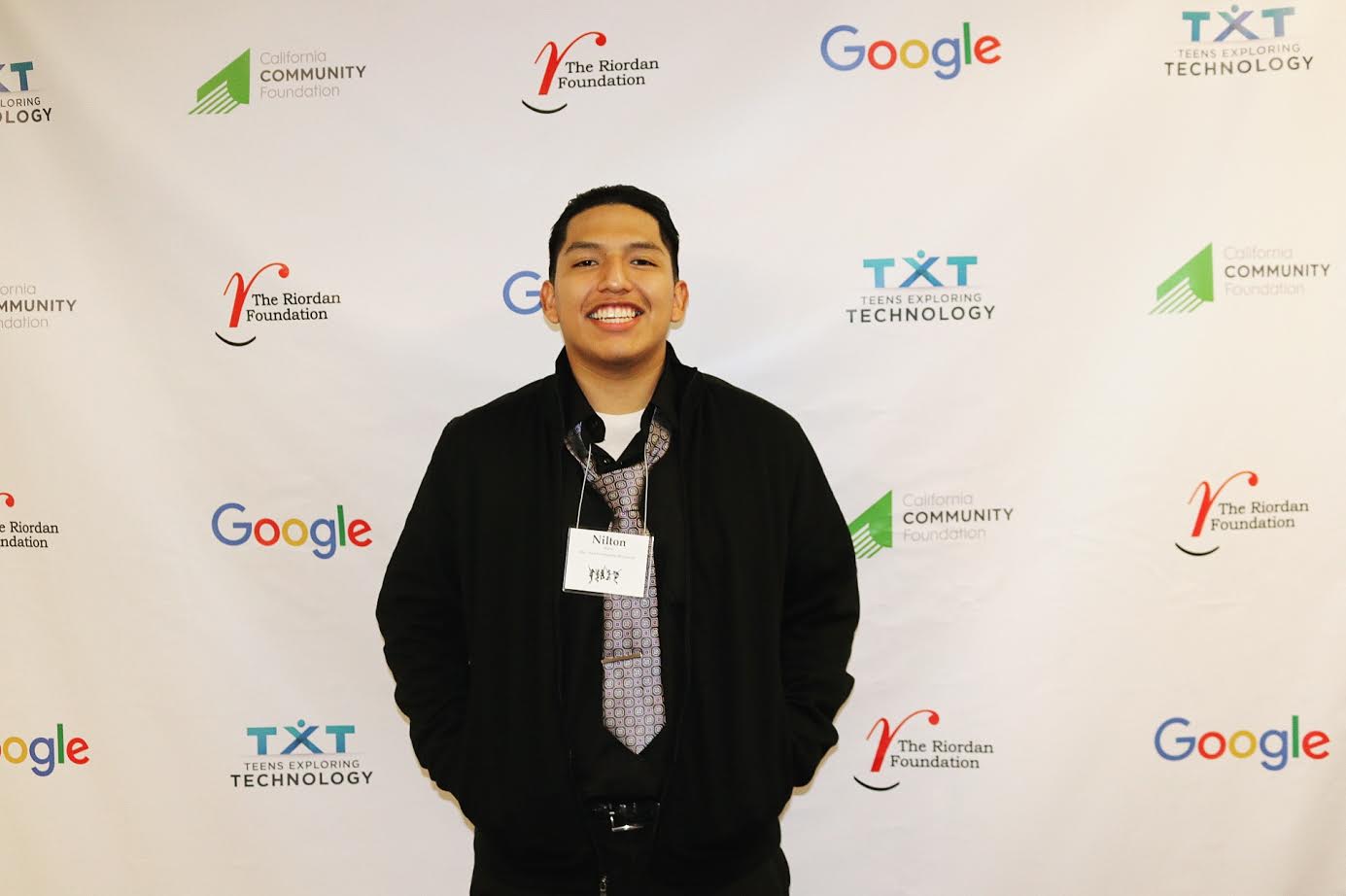 Posted at 17:43h in Bay Area, Youth by RPadmin 0 Comments 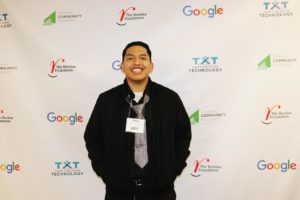 I’ve lived in Antioch for most of my life. I was born in Rexburg, Idaho, but my father was incarcerated and my mom couldn’t afford to support my siblings and me with her part-time job. So we moved from Idaho to Antioch, where my mom had family. After staying with my cousins for a while, we got Section 8 housing in Hudson Court.

I went to Deer Valley High School, but from the very beginning I knew it wasn’t for me. I was different from the other students there; they all seemed to be far better off than I was. I started to hang out more in my neighborhood, where I felt I belonged. I dropped out my freshman year, and then spent all my time hustling and getting into trouble. I eventually went back, but then dropped out again in 11th grade, after I was beaten up in an altercation with the police and got an eye injury. I was home and out in the streets again, drowning my pain with medication and alcohol. Even though my eye injury started to heal, I was behind by so much that it seemed impossible to ever catch up in school.

I had just turned 17 the day before I was arrested and sent to the Martinez Juvenile Detention Facility. I felt lost. My only purpose in life at the time was to live the street life with my Hudson Court Family. The worst part about being locked up is that you start to think too much. It was painful for me to reflect on the mistakes I’d made. I was sentenced to a 6-month program in Byron, Calif., where I went to therapy and felt like I was ready to change. My first release didn’t go as planned, though. I couldn’t find a job and I got sucked back into my old ways. Within a few months I violated my probation and had to go back to court. I was sentenced to another 6-month program. I realized that this was the second year I was going to miss out on the holidays.

This time I decided I was truly going to change. I began teaching myself business and trying to mentor myself. The first book I read was Rich Dad, Poor Dad by Robert Kiyosaki. I started to realize that no one was going to help me but myself. Deciding that I wanted to become an entrepreneur is what saved my life. Before that there wasn’t anything else in the world that I would have saw myself doing other than being out in the streets. I wanted to go into business for myself so badly that I knew I needed to change. I started to focus on getting my high school credits, and I got a HiSET Certificate while I was in the program.

My second release was in March 2016. The hardest thing for me this time was not knowing where to start as a better person. Fortunately, upon my release, I was told to join the ReSet Program at Bay Area Community Resources. I managed to get my first legit job at Costco, and I was able to get my high school diploma and make it to graduation at Live Oak High School. I started community college at Los Medanos in Pittsburg, and began studying business, but later switched to computer science when I started getting some exposure to the tech industry. I started the Los Medanos College Business Club and started going to events at the Kapor Center in Oakland. I pitched one of my business ideas at a startup competition, and my team and I won third place. Things were finally starting to look up.

Since then I’ve gotten to do some public speaking, starting with a speech I gave after receiving a scholarship from the California Workforce Association. I’ve presented research at Stanford University, and I’ve gotten to talk to CEOs and founders in the tech industry. I’m just trying to be a sponge and absorb as much information as I can. And I’ve now started my first company, a digital media company called SERVAMEDIA, which provides people with cross-cultural digital marketing services.

When I first started learning about the tech ecosystem as a community college student, I fell in love with the idea of Silicon Valley, and I initially wanted my company to be there. But then I realized that I would be leaving my hometown. I’m the type that loves to build and create. So now I’m expanding my goals as an entrepreneur – what I want to do is try to bring tech and everything the Valley offers out here to Antioch. This is not an easy thing to do but it’s needed. Antioch is going to go through a lot of development in the coming years and I want to be the first out here bringing tech.

We are only an hour or two from Silicon Valley, but I feel like most people from Antioch don’t fully realize this, or don’t have any way of connecting to it. There are so many amazing things happening in the Valley that would blow people’s minds if they knew more about it. In Antioch there’s definitely a lack of exposure and a lack of access to resources for getting started as an entrepreneur. I once met a startup founder from India who had sold everything he owned back in India to come live in the Bay Area and start a business in San Francisco. And yet, sometimes I ask people from Antioch if they know about some of the new emerging technologies like artificial intelligence and virtual reality, and they just haven’t heard or seen very much.

I’m trying to start a movement here in Antioch. It’s called SERVA (my last name) which stands for Serious Entrepreneurs Resolving Valuable Advancement. Antioch needs entrepreneurs, and I still have a lot to figure out, but I want to help build an environment that’s hospitable to people who want to be part of the tech ecosystem. I’m hoping that Antioch will be the start for the spread of tech throughout the farther reaches of the East Bay – a hub for the kind of support that young people out here need if they’re going to be connected to the new world that’s emerging nearby. The dream of building something is what turned my life around, and I want to bring that hope and possibility to other young people here who need it.