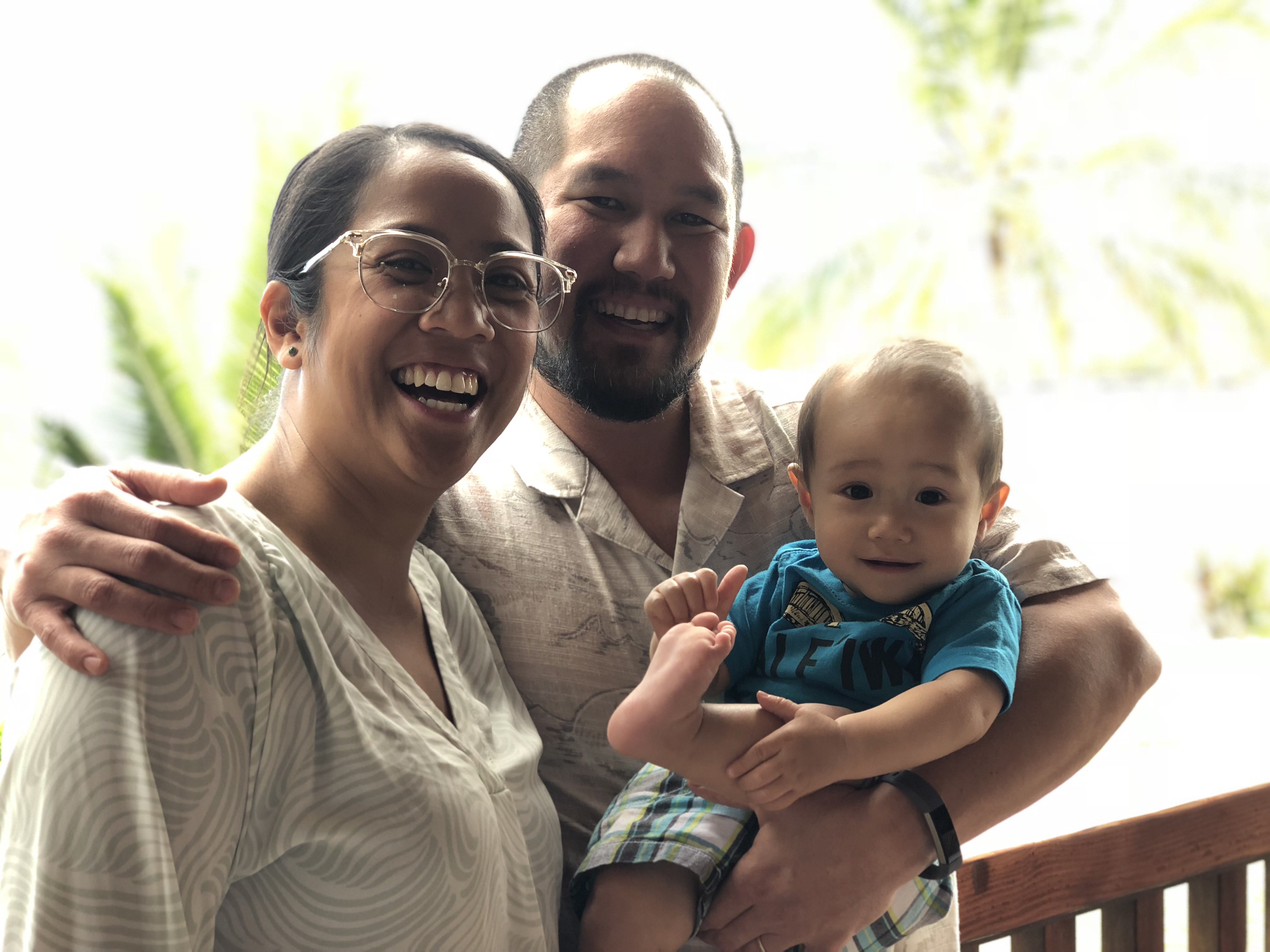 Posted at 18:35h in California by RPadmin 0 Comments 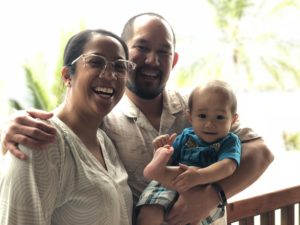 California wage earners welcoming a new child to the family or caring for a seriously ill relative this year can expect increased support from the state’s Paid Family Leave Program.

Eighteen million people in the state pay 1 percent of their wages to the state’s disability program, which helps those who have to take time off for medical matters unrelated to their jobs.

In 2018, the percentage of a worker’s paycheck the state will provide increases from 55 percent to between 60 and 70 percent, up to $1,216 weekly. And the state has done away with the “waiting period” that required people to go without any pay at all for the first week they were out.

“2018 is the year of better policies for Paid Family Leave, particularly for new parents,” Julia Parish, of Legal Aid at Work, said at a news conference at San Francisco’s Employment Development Department offices on Feb. 1.

The meeting addressed the EDD’s finding that only 36 percent of the Californians it surveyed were even aware of the Paid Family Leave program, and among those who might need it most, immigrants, women and those with lower levels of education, even fewer know it exists.

“Awareness is generally low across the state, especially among minority and low-income communities,” the EDD’s Kacie Finnicum said.

The program is available for new moms and dads, including adoptive and foster parents, and each parent is eligible for up to six weeks per year each. The time they take off to care for and bond with their children can be spread across the calendar however they see fit.

Those six weeks can also be used to care for seriously ill family members, including grandparents, in-laws, domestic partners and siblings.

Advocates urged applicants to plan their time off with their supervisor, as the job protection dimensions of the Paid Family Leave program are more limited. But here, too, the rules have been relaxed this year. For instance, although small businesses have been exempt from having to honor the Paid Family Leave regulations, what constitutes a small business in such a scenario has changed, from up to 50 employees to 20.

If the applicant lives and works in San Francisco, there’s a new rule in place whereby the employer is to make up the difference between what the state pays and the worker’s usual compensation, Parish said.

The speakers also cited findings that workplace efficiency and morale benefit from the program. A temporary accommodation is less expensive than replacing a worker.

Parish described some of the ancillary benefits of the program: It promotes gender equity, she said, by including both partners in the childcare process from an early stage. By encouraging bonding between the children and the father figure, paid family leave strengthens the foundations of those relationships going forward.

The program requires that the parents apply for it within the first year of the new child’s arrival, whether it’s newborn, adopted or fostered.

Parish was followed by Julia Frudden, of the Child Care Law Center; both cited studies showing that new mothers given the freedom to attend to their children with a brief respite from work responsibilities breastfeed their children twice as long.

Frudden also said that infant mortality drops by 10 percent, there’s a decrease in post-partum depression and better attention to preventive care such as screenings.

Children who have the advantage of more time spent with their parents at home also develop stronger immune systems, she said, which helps them thrive in childcare situations once their parents have returned to work.

Since becoming the first state in the country with such a program, in 2002, California has fielded 2.8 million claims and paid out $5 billion in benefits, Finnicum said.

She and Parish both spoke of their own motherhood experiences and what having paid leave had meant to them.

“It was a huge relief to be able to have financial support,” Finnicum said. “It was a big weight off our shoulders.”

Although the program is applicable even to those whose needs to care for a family member requires them to leave the country, a person’s immigration status is not factored into the application process, Finnicum said. The only limit on eligibility is that they must be participating in the State Disability Insurance program via automatic deductions from their paychecks or, if independent contractors, through a voluntary plan.

For more information on the program or to apply, visit the web site edd.ca.gov/SDI_Online. Applications can also be made by mail; the form to submit is available at edd.ca.gov/Forms.