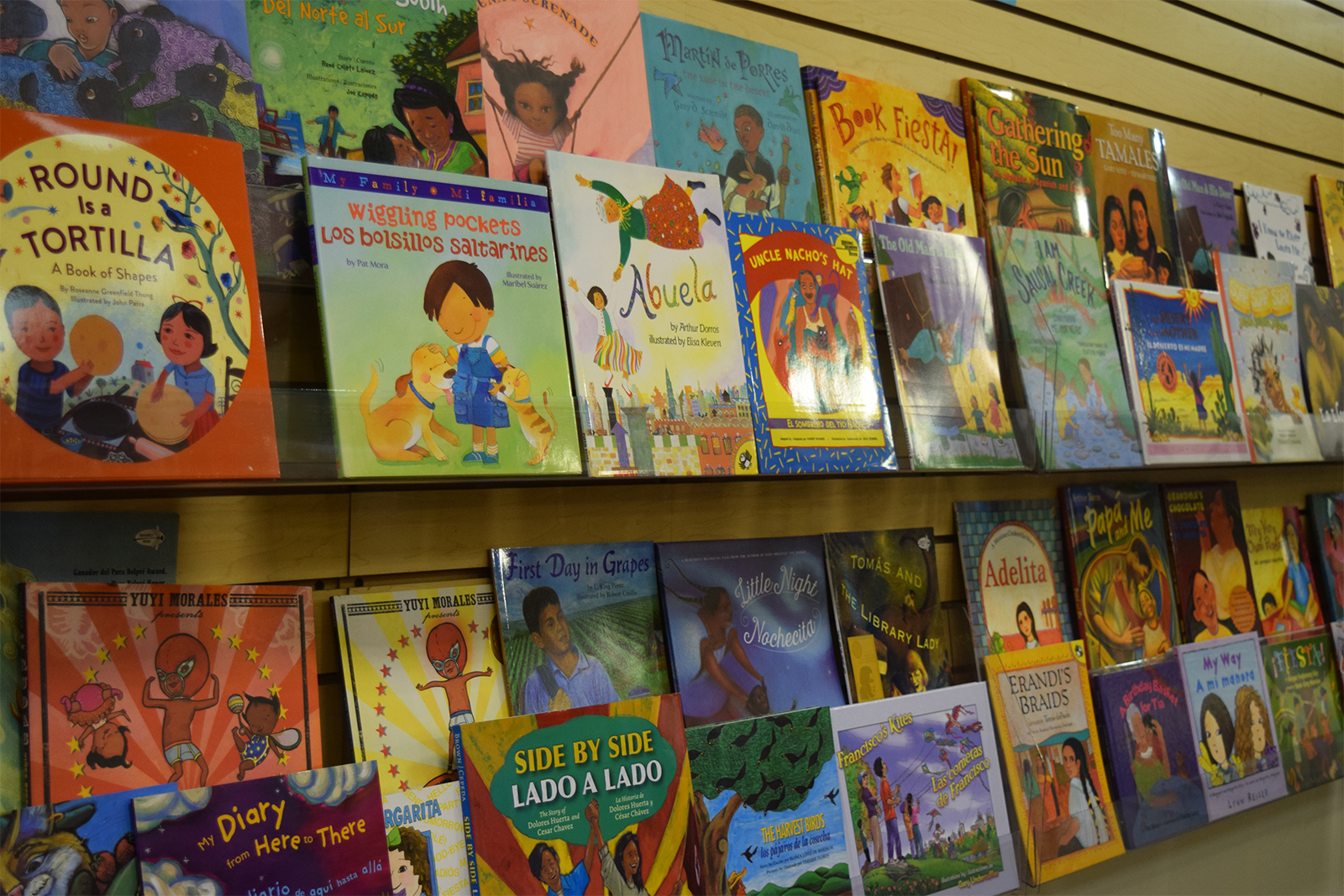 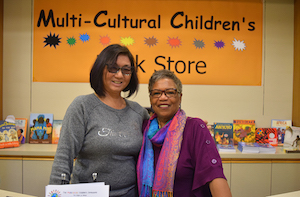 The determined faces of Black historical figures sit at the entrance of the Multicultural Children’s Bookstore in the newly re-named Shops at Hilltop mall in Richmond. The display of books is a part of an initiative by the store operator Tamara Shiloh to promote the idea that “Black history can and should be taught all year.”

During a recent tour of the store, Shiloh excitedly pointed to books with colorful covers about Southeast Asian families and children living with disabilities. She said she purposefully faces the book covers out, instead of only showing their spines, so that customers know exactly what kind of store they are walking into.

“We pretty much let the books decorate the store,” Shiloh said. “It sends a clear message to our customers when they walk in, that it’s okay to pick up a book.”

The bookstore is the result of a partnership between Shiloh and Robin Wilson, executive director of West County READS, a program intended to improve the county’s childhood literacy rate. The bookstore started as a pop-up in mid-November and its popularity led to developers offering the women a “favorable lease” at the start of this year.

Now, the bookstore is a permanent fixture in the mall. Shiloh and Wilson say they seek to provide a selection of books that reflect the demographics of the community. Both women agree that teaching children about diversity and different cultures is necessary to break cycles of racism.

“Children are not born hating,” Wilson said. “So the more that we educate all children about other cultures other countries, other ethnicities, the better the world will be.”

The pair also hopes that the shelves filled with front-facing books and colorful images will make kids excited about reading, which Wilson says is no easy feat. “Most kids think of reading as a chore,” she said.

She also wants people to know that children who view reading only as work can be at an educational disadvantage. “The truth is that they’re not going to go on to higher education unless they get over that, and realize that reading is important all through your life, all day, every day.”

Besides working with the county to encourage kids to read for fun, Shiloh is also working to shed light on Black “hidden figures” whose contributions go largely unknown. To that end, she authored a series of children’s books about a Black boy who goes on a journey to discover widely used items, like the golf tee, that were invented or improved upon by Black people. By exposing children to the legacy of “hidden figures” of color, Shiloh says she hopes to inspire kids to find their unique talents.

“I think [reading] gives them options, it lets them know that they can do big and wonderful things,” Shiloh said. “[I want] to show children that they come from a long, rich culture of people who are intelligent, creative, strong, have a lot of perseverance.”

Wilson and Shiloh’s combined skills have made the bookstore a place for children to strengthen their reading skills while gaining crucial cultural awareness.

“I hope that our store becomes a beacon for people who wants to work toward erasing racism and hatred,” Wilson said, “so that our kids grow up in a healthier state of mind because of it.” 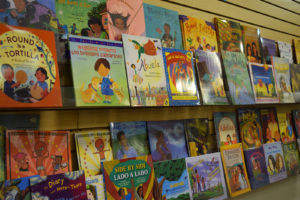