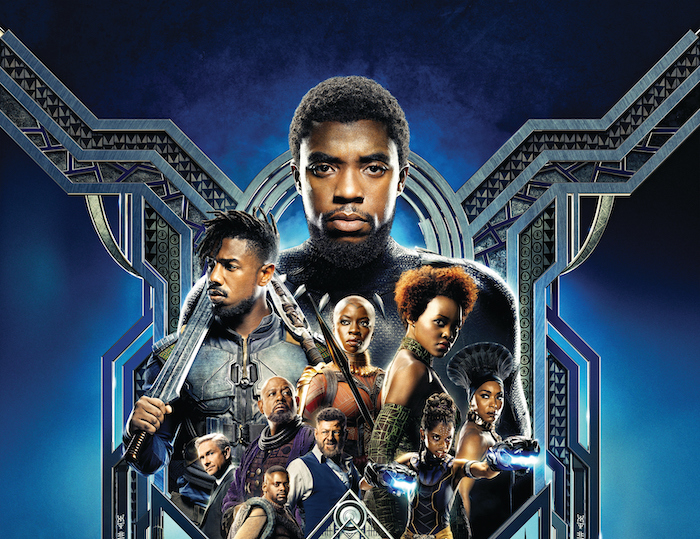 Posted at 01:12h in Arts and Culture, Bay Area by RPadmin 0 Comments

As a young, first-generation Black man born and raised in Oakland, the new Marvel comic movie Black Panther showed — and clarified — both sides of my life and culture.

I was born in Oakland, but my parents are from the Ivory Coast in West Africa. Black Panther is mostly set in Wakanda, a fictional African country hidden in East Africa. It’s the most technologically advanced nation in the world due to vibranium, a powerful metal that is Wakanda’s source of power and wealth.

In the movie — directed by Oakland native Ryan Coogler — King T’Challa is preparing to assume the role of king and Black Panther, the protector of Wakanda.

But the film begins and ends in the city I live in, Oakland. There, Erik Stevens, a black ops specialist nicknamed “Killmonger,” is raised and later travels to Wakanda to vie for the throne. He also wants to distribute Wakanda’s weapons and wealth to help oppressed Black people across the world.

I am not usually into superhero movies, but I loved Black Panther. It gives insight into how Africans and African Americans live. It can help teach people of these races things they don’t know about each other.

Watching an African superhero movie will show young Blacks from places like where I grew up — Oakland and Richmond — that they can be powerful, have authority in the world, hold leadership positions, be in control of their own lives, and, at least, be portrayed positively in mass media.

I saw myself in both the African and African American characters. Having lived in Africa from age three to eight, I could relate to seeing T’Chaka, father of King T’Challa. He reminded me of my grandfather in his African tribe clothing — called pagne in French, meaning loin cloth. His looks, the gray hair, the role he plays as an old African leader. All of it felt like my own grandfather.

My favorite character in the movie was King T’Challa, the Black Panther. To me, he signified the fighting, blood shedding and courage of Black people. As black panther, T’Challa is Wakanda’s spirit coming back to life to protect its people and tribes. As a king, T’Challa is the head of state that protects and leads his nation.

The character Killmonger — played by Michael B. Jordan, who also played Oscar Grant in Coogler’s Fruitvale Station — represents the Black Americans of African decent born in America but have African parents and do not know their African culture. Killmonger was fueled to kill the Black Panther, who killed his dad. Killmonger’s fight with the Black Panther symbolizes when African slaves turned on their African American brothers, killing them and selling them out to their slave owners.

For African people that do not have an idea of what black America is like, the movie gives hints of the people and their culture. How they dress, the music they listen to, the way they talk, what their neighborhoods look like. Vice versa for African Americans that do not know of African culture.

African culture, after all, isn’t American culture. Africa has a “natural feeling,” like fewer chemicals in the food. The people can be very welcoming when they know you are a good person. Materialism isn’t much of a big deal in Africa compared to the United States. Kids still have fun with whatever they can find to play with.

For me, the message of the movie is explaining America’s wars against Africa for its resources and how the United States cliques up with other nations to defeat Africa. Just as others would seek to invade Wakanda for its vibranium, the United States and France use terrorist attacks as excuses to invade African countries for their vast oil, natural gas, gold, coltan, and copper resources.

Depicting what’s it’s like to be an African man and an African-American man in Oakland, Black Panther shows how powerful Black people would be if they united and helped each other out in their communities.