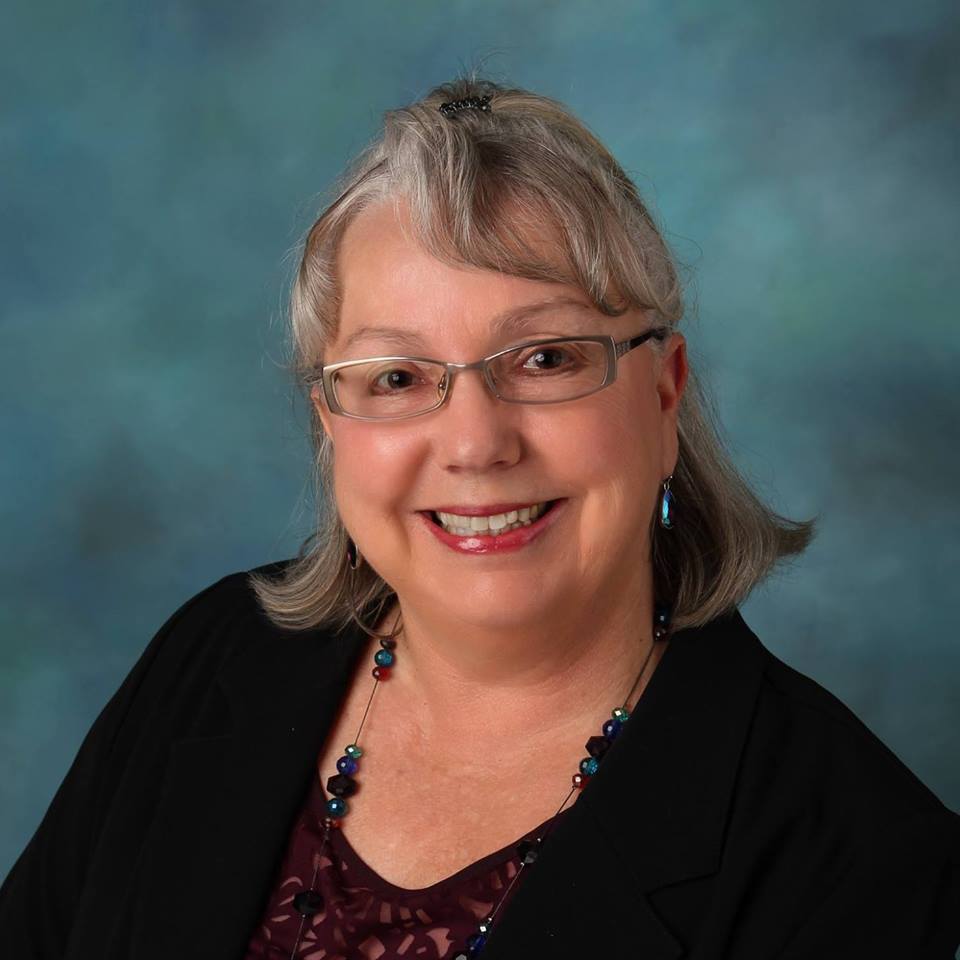 Posted at 19:10h in History, Women by RPadmin 0 Comments 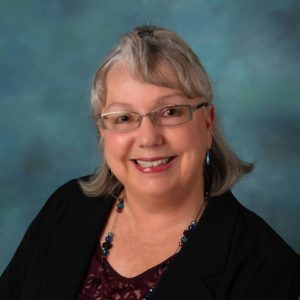 Gayle McLaughlin: When I was young, I took free dance lessons (ballet, tap, and modern dance) at the local public school district. I was very inspired by my dance teacher. She gave me the chance to let my creative energies flow and express myself physically. I believe physical activity (whether sports, dance, yoga, hiking, camping, etc.) are very important for the development of young people.

GM: While I have known since I was young about Harriet Tubman and her role as a leading abolitionist in the Underground Railroad, I recently became aware of a wonderful quote of hers.

What a beautiful quote and so relevant not only in the era of slavery, but also today when it’s so important that we “never stop” releasing the grip of corporate control on our lives and work to create a truly democratic society. I also recently learned that Harriet Tubman not only stood for racial equality but also fought for women’s rights alongside the nation’s suffragists. She obviously knew that justice is a broad concept and embraced it for all.

GM: I would define feminism as a response to the systemic sexism present in our society.

I believe that women were seen as equals in early primitive societies when tribes and clans were the basic human social structure. We all needed each other to survive, and all were seen as equals in the overall functionality of the tribe. Women were relegated to a lesser role then men over time in society as men gained control over the decision-making powers driving production and development outside the home (with women spending some part of their lives in reproduction-related roles: pregnancy, giving birth, and caring for children).

The various women’s movements of the 20th Century (the suffragists and the 1970s women’s movement) helped move us forward, winning some important victories and making it clear that women are far more than our biology, but sexism is still very embedded in the system.

It will take the ongoing hard work of organizing to make sure that women achieve our due equal rights.

GM: The #MeToo movement has been a long-time coming. As women, we need to feel free to share our stories, which often include much pain and suffering. This movement has made it acceptable to share these stories. It shows we have reached a level of courage and confidence to speak our truths and reveal the history of repression and abuse we have felt.

The objectification of women is ever-present in our society and we are disrespected and harmed directly, and in subtle ways, through advertising, entertainment, in the workplace, in the home, in the political arena, and in our daily interactions.

Men, too, are harmed by this objectification. When sexual relations, work relations, political relations and family relations are all based on genuine respect and equality, our society and culture are enhanced greatly with each individual elevating the other.

GM: One of most important things, in my view, that we all can do to support gender equality is to support more women leaders in all realms of society.

As individuals, we need to change our thinking so as to not think in stereotypical ways.

There are many layers of systemic oppression that we need to overcome together including sexism, racism, classism, homophobia, xenophobia, ageism, disrespect and abuse of children and youth etc.

We fight together, we win!