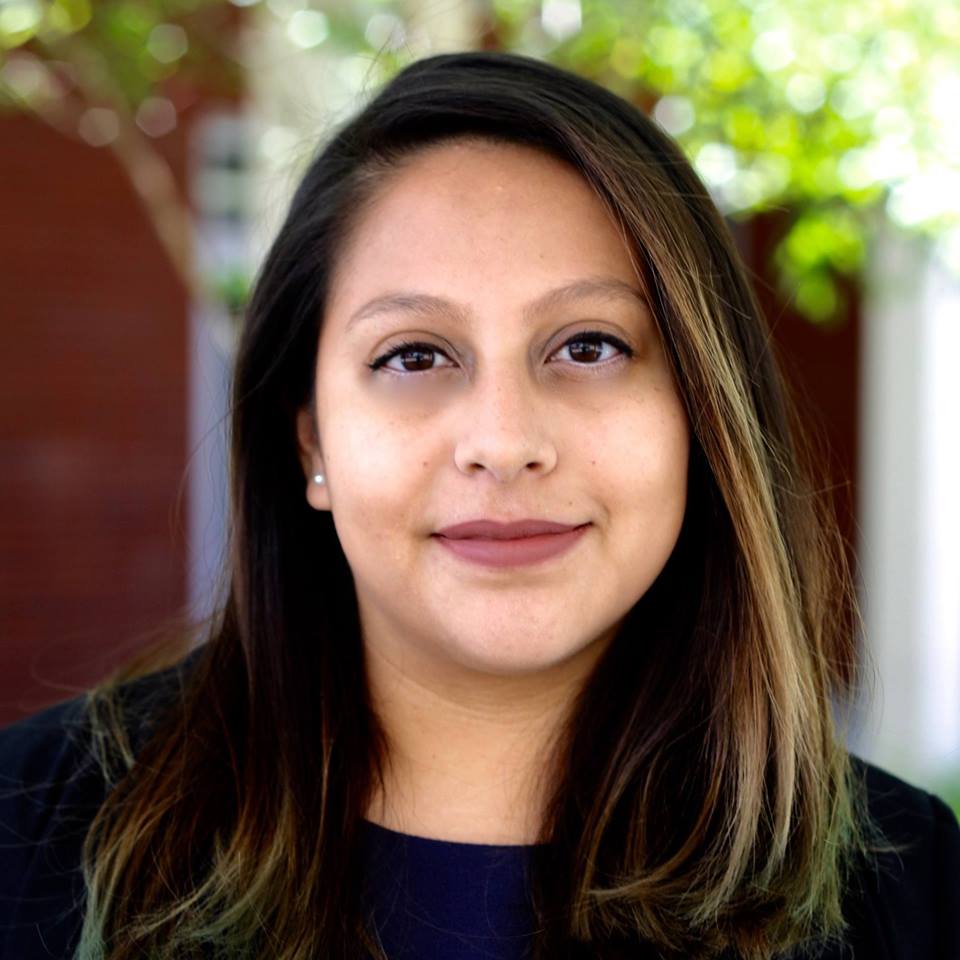 Posted at 18:56h in People, Women by RPadmin 0 Comments 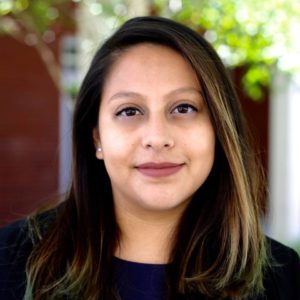 Ada Recinos: I did, Her name was Ms. Diaz and she was my third grade teacher. This woman was incredible; my class was the first one she ever taught because she had just finished college. She was the first Latina teacher I had and she had a gift. I had been an okay student before her, but she pushed me and challenged me. It was the first time someone showed me that I had a greater potential to fill, and the best part is I know it wasn’t just me, my entire class rocked.

I actually stayed in touch with her throughout high school, and ended up volunteering with her class for a few years. She still taught her classes with such grit and inspiration.

She continues to inspire me, because she taught me one of the most important things I know today: commit to your highest potential. She didn’t help me become a better student because I was special or exceptional; she just showed me that I could do better than my own expectations, and that she was there to help me learn — without conditions other than to do my absolute best.

AR: Linda Laubenstein, she became involved in HIV/AIDS research early on when the virus — its transmission and effects — were largely unknown. Most importantly she was one of the first physicians to even acknowledge the epidemic in the 80s.

I admire women that simply do the right thing because it is necessary to do so in a society and for our humanity, regardless of institutional barriers.

AR: A feminist believes that women have a right to equity in regards to all aspects of their life, work and pursuit of happiness.

AR: This movement has broken my heart and it’s quite scary to hear all the stories. The saddest part is, I cannot tell you how many women have not had a #MeToo experience, because practically every women I know has had one. #MeToo peeled back the layers and showed our young women that sometimes success or survival comes at a physical and abusive cost.

Yet, we continue to rise and thrive, like we have for centuries. Every decade we push further and further into a new social consciousness that acknowledges the struggle of womanhood – and attempts to change it.

I find comfort knowing that parents who now know better will do better, by raising woke feminist children.

AR: Mainly, men need to listen, step back for a second, ask how they can help and then spread the word to their men friends.

An, “I hear your struggle” can go a long way and a “Dude, don’t talk to our lady co-worker like that, its not cool’ can go even farther.

The larger community needs to acknowledge the plight of black and brown women and that those in the Trans community face a disproportionate amount of sexual violence.