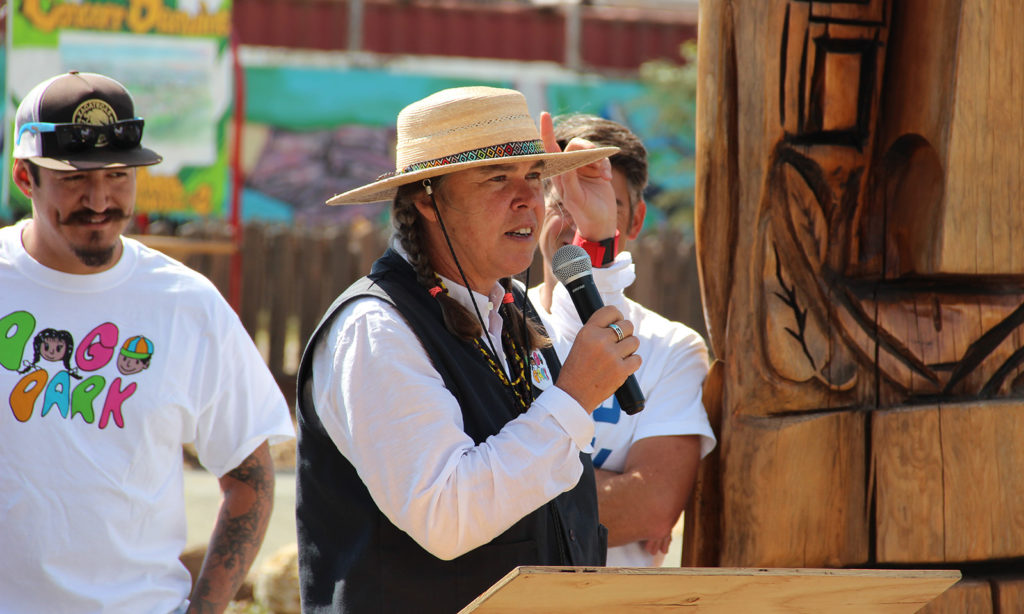 Posted at 19:11h in People, Women by RPadmin 0 Comments 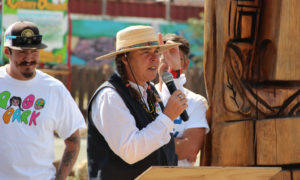 Toody Maher: When growing up, I did not have a female role model. Not one! Isn’t that crazy? That says a lot: the world I experienced was a world defined entirely by men. Where are the statues of women? Where are the buildings, the cities, the public squares designed by women? Where are women’s faces on currency?

TM: Beyond a shadow of a doubt, my No. 1 inspiration is Harriet Tubman. She had clarity, righteousness of purpose, and COURAGE. My God! What a woman!

Elizabeth Cady Stanton. She was a big thinker who moved far beyond the confines of convention. And, Zora Neale Hurston, an artist that was far ahead of her time.

TM: A person who understands and advocates for equality — in every sphere — for men and women.

TM: The #MeToo movement is shining the light on the fact that there is a war on women all over the world.

TM: I’m not sure. Women’s role and power in society needs to be completely reimagined.