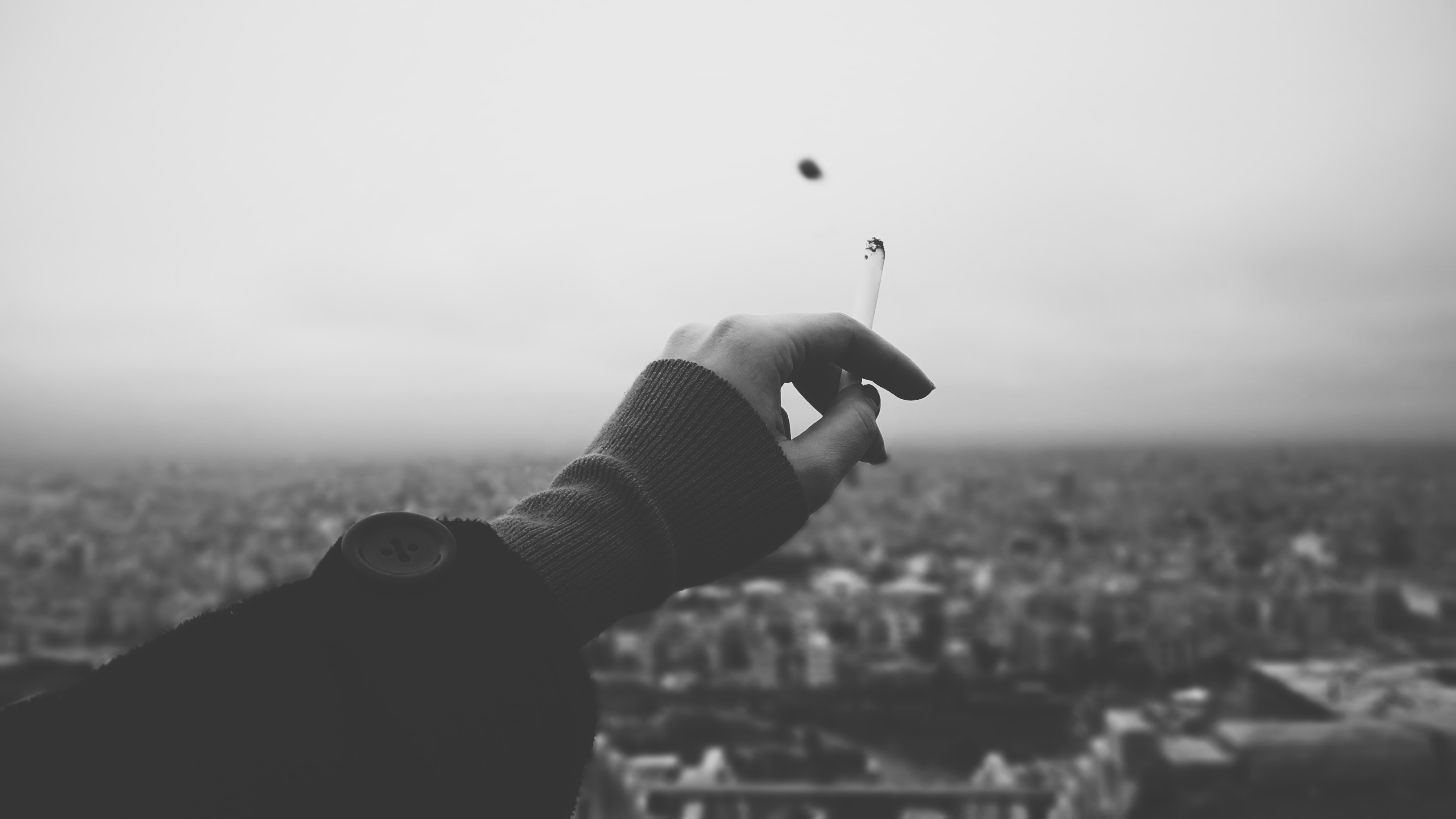 Posted at 18:33h in Health by RPadmin 0 Comments 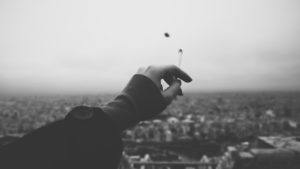 By Donny Lumpkins | Photo via  Hesam Sameni on Unsplash

There are two different kinds of love.

The first kind is impulsive, tumultuous, and since it makes you do irrational things, is best experienced young when your concept of love is still squishy and new. Still flexible enough to withstand lasting damage. It’s the stuff of star-crossed lovers, young beautiful dummies with their whole lives left to ruin.

The second kind of love is the patience of a loving parent in the midst of temper tantrum thrown by a sleepy, tempestuous child. Unlike the first kind of love, the second is resolved and thoughtful. It’s the kind of love that helped me correct a mistake I made in the name of the first.

I was a smoker for years and there was only one force that could get me to quit: love! Ironically, that first kind of love is why I started in the first place, and, as the cliché goes, it was to impress a girl.

She was the edgy girl that went to my church. She’d say things like, “I like to give babies the middle finger because they’ve never seen it before. They always seem to find it interesting.” She was crazy, rebellious and maybe a little reckless — all three essential ingredients to the fear-based stew that peppers adolescent attraction.

She had a girlfriend but still had more than a passing interest in my personal brand of affable, yet sweaty, teenage charisma. Soon after we met, she would skip school, and I would ride the bus an hour and a half each way to meet her behind the football field. I was aiding and abetting someone playing hooky in broad daylight. It was the most dangerous thing I had ever done.

The disregard for rules excited me. We were in love and on the run like Jay Z and Beyoncé. A pair of juvenile delinquents between the hours of 8 a.m. and 3:30 p.m.

She smoked a cigarette that, when a little pod of menthol is crushed into its filter, changes its flavor to a more minty flavor of chemical death. From time to time, I would take a half-hearted drag to not be felt left behind. In the middle of an abandoned playground, I experienced secondhand, the soothing body tingle only attained by puppy love and smoke inhalation.

At first, my infatuation with her was separate from her smoking. The smoking was just there, a part of her overall attractiveness, like the noxious grey smoke rumbling out of the chrome exhaust of a shiny sports car.

As our relationship progressed, so did my relationship with the nicotine. The smell of carcinogenic embalming fluid became to me, the exotic aroma of love. It was her perfume, her shampoo and her bubble gum. When we kissed, her mouth tasted like one of those heart-shaped ashtrays couples paint on a second date, and maybe keep displayed on a mantel in their cozy starter home if all goes well.

Cut to ten years later and the young love had long faded. At this point I’ve been every kind of smoker in the book. I have been the sure I will take one-smoker, and the I only smoke when I drink-smoker. Oh, and I can’t forget the, just one more before we go in-smoker. I’m sure not proud of it but, I have, on occasion, been the, hey, can I bum one of those-smoker. Every smoker’s nightmare.

My habit was rooted in the Eden of young naïve love. but from that grew a powerful addiction that wrapped itself around my life like a mighty vine. I have tried to quit many times over the past 13 years or so, but it never stuck.

With each cigarette, I could count on a brief moment of nihilistic satisfaction to wash over me. The buzz of self-flagellation made me feel like butter melting on a slice of warm toast. It was a terribly difficult feeling to compete with. Smoking once made me feel rebellious and reckless, but that time has long passed.

Now, I have a young daughter. She’s my new love, to an even higher degree. I want to be here for her like my father was there for me.

My father and I were very close, but when he passed away last year, we both knew smoking was a major hurdle in my life. So, I promised him I would quit. And I didn’t know when or how, but I knew it had to be soon. Smoking only insures my time with my daughter could be avoidably cut short.

I have now been smoke free for three weeks, the longest I have gone without nicotine in a long time. Like young love, the feelings haven’t fully faded, and I still wonder what would have been.

But just like young love, smoking is not sustainable or healthy in the long run. They are both meant to burn bright, burn fast, and blow away. Leaving the lingering taste of synthetic peppermint and regret.

Love is what got me to start smoking and love is what will keep me from going back.