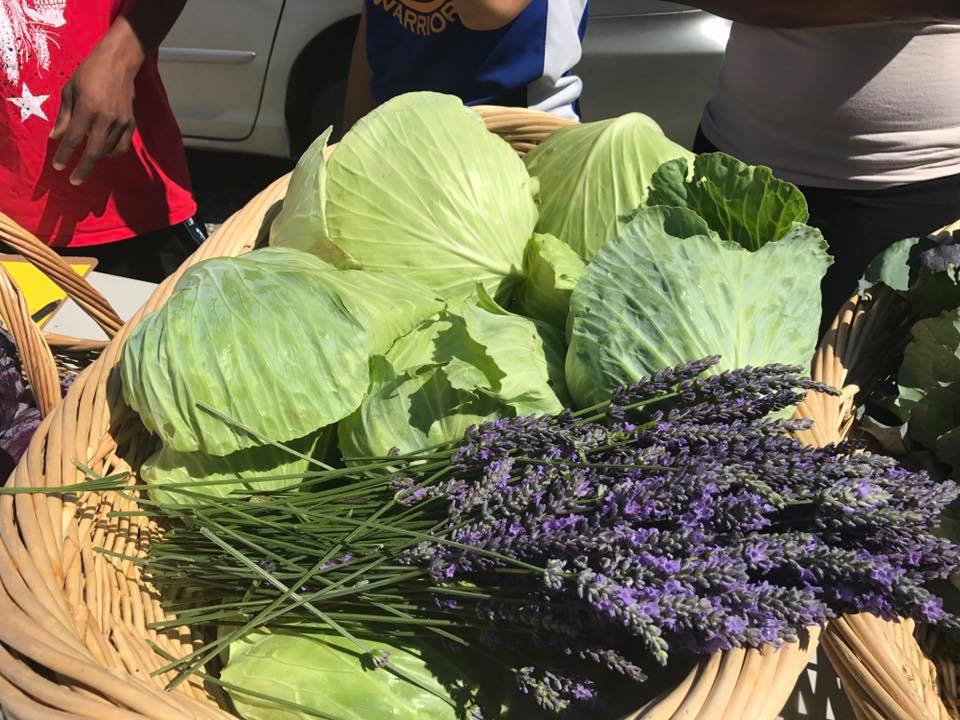 Posted at 16:37h in Business, Food, Health by RPadmin 0 Comments 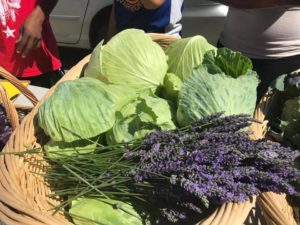 Nineteen-year-old farm manager Tania Hammond does a sweep of the mulch and manure that will soon become a permanent plant bed on a three-acre farm in North Richmond. Once renovations are complete, the farm will have an apple orchard, community kitchen, and an irrigation system that will replace the water tank that sits on a truck at the farm.

For now, the farm has an abundance of leafy greens such as dark green kale and red-veined chard. Hammond and the rest of the Urban Tilth crew will pick them, pack them in black bins and deliver them as part of the Farm-to-Table Community Supported Agriculture program, started by Richmond nonprofit Urban Tilth a year and half ago. The goal is to change the “culture around eating healthy” in the area, says Tilth staffer Adam Boisvert, who also teaches an urban agriculture class at Richmond High School.

“We’re inundated with fast food,” Boisvert said of Richmond. “There’s a lot of food, but none of it’s good for you.” 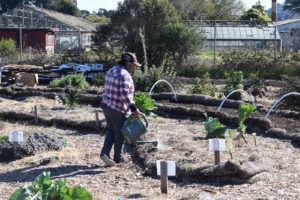 The CSA program serves people throughout West Contra Costa County. Each week, a small team of people comes to the Urban Tilth North Richmond Farm to prepare the 10-pound boxes of organic produce from local farmers. While this structure may be reminiscent of Blue Apron and other meal kit services, the price point sets it apart.

“Our whole goal is to make it really accessible to low-income people,” Doria Robinson, Urban Tilth’s executive director, said. “That’s why even at the higher tier, it’s still pretty cheap.”

Box prices range from $10 to $25 and people who utilize food assistance programs such as SNAP can use their benefits toward the CSA program. Urban Tilth staff also facilitates “market stands” where they give away free excess produce to the North Richmond community. It makes getting fresh produce easier, regardless of income level and location.

The program has been around for just under two years, and in that time membership has grown from 20 to 99 members. It has a growing waitlist.

The CSA box program is just one piece of Urban Tilth’s mission to help local communities become less dependent on corporate grocery stores. Robinson says all of the program’s “farmer partners” are paid directly for their produce, as opposed to making transactions through chain grocery store management.

Also, it is people such as Hammond and Boisvert, 31, who run the North Richmond Farm and adjacent programs, who have the hopes of changing the way people see the relationship between food and the economic health of the community.

“We’re bringing jobs back to Richmond, serving food to ourselves,” Robinson said.

Richmond resident Alison Elara-Brown has been receiving the CSA farm box for over a year now and said she has been motivated to cook more because of it.

“It’s an exciting adventure every time we bring the box home, to see all the assortment of vegetables and fruits and begin to imagine what we may do with them,” she said. “We are eating way more vegetables and way more healthy than before. And we often have enough to share with our children or our neighbors.”

Another thing that Elara-Brown enjoys is the CSA Farm to Table Facebook group where members can find previews of what will be in the next box, as well as photos and recipes of ways that folks have used the ingredients.

“It’s more fun cooking when you know you have a community that you can share your recipe with or show what you did with the week’s box,” Elara-Brown said. “And best of all, the box helps us both feel and actually be more deeply connected with the land here, the farmers with Urban Tilth, and with each other as people trying to eat in an ethical, sustainable way.”

The CSA boxes are seasonal, and according to Urban Tilth’s website, members can expect spring produce like arugula, beets, carrots, potatoes and apples until the beginning of the summer season in June.

If you want to find our more information or sign up for the Farm to Table Community Supported Agriculture box waitlist, visit: urbantilth.org/csa/join-our-csa 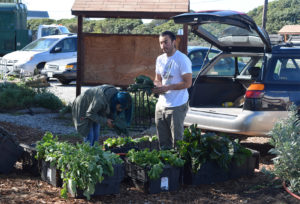