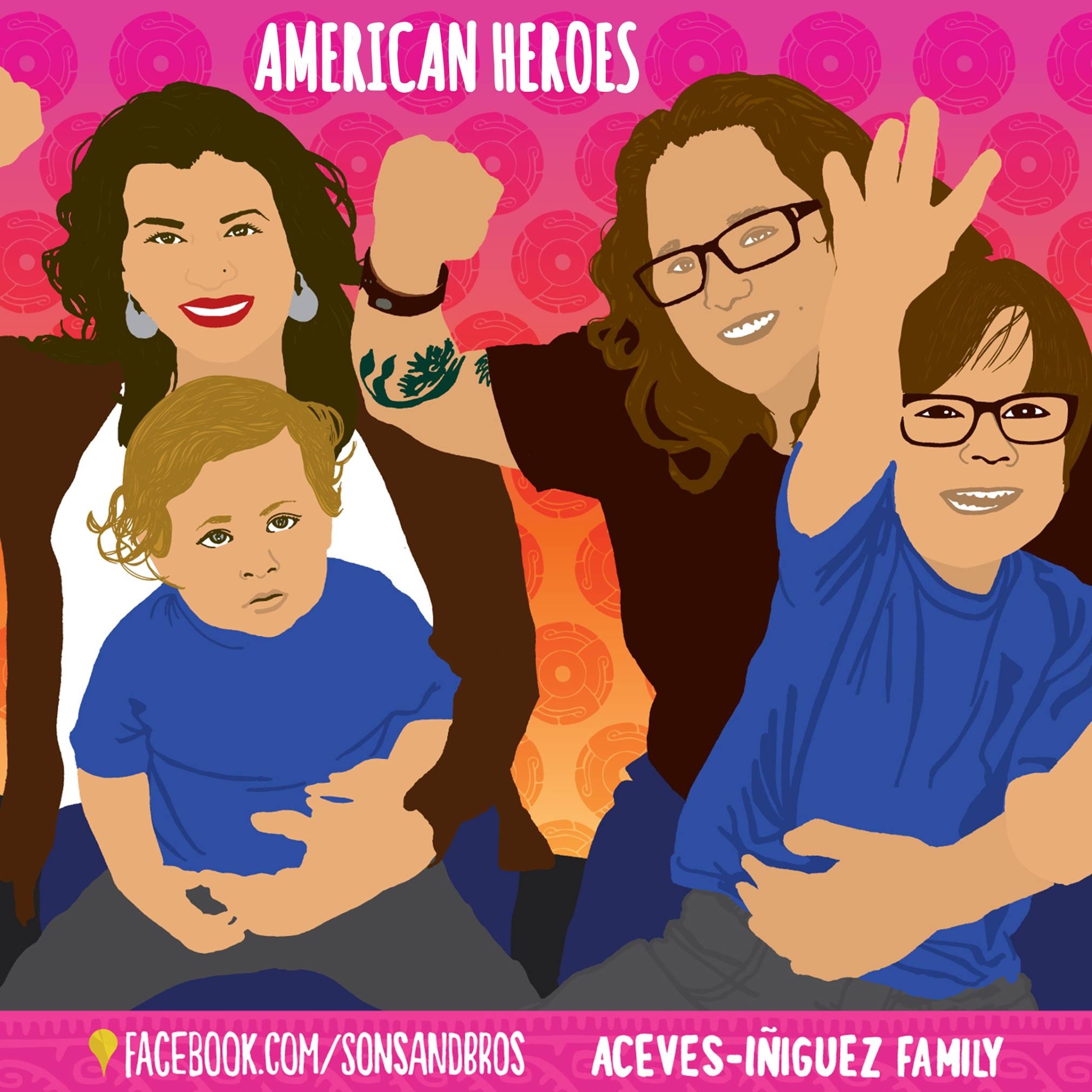 Posted at 19:03h in Police, Women by RPadmin 0 Comments 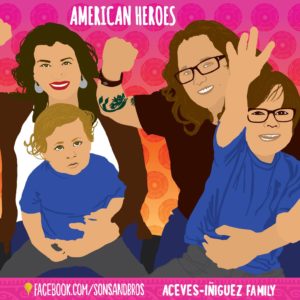 Kimberley Aceves: When I was younger, my role models were the strong women in my own family beginning with my Nana (Domitila Haro Aceves). She came to this country from Mexico, and without a formal education, she raised five children and countless grandchildren. She instilled in us a strong grounding in our Latinx culture, a sense of deep humility and service to our community, and always reminded us to center family and relationships. She inspired courage, bravery and persistence in fighting for what I believe is right and just.

KA: I always feel like there are so many Muxeres that did the heavy lifting of our movements, and yet they got so little credit for their contribution, struggles and sacrifice. I also feel like there are some amazing and powerful queer women of color, who this generation knows nothing about, that I feel obligated to name and lift up as much as I can, including women like Gloria Anzaldua, Cherie Moraga and Barbara Smith, to name just a few.

KA: A feminist is someone who lives consciously at the intersections of race, class, and gender and always works to lift up those most harmed by oppression.

Just fighting for women is not enough — understanding power and privilege and historical trauma and oppression and fighting for equity from that place makes someone a feminist.

KA: I think the #MeToo movement was a reminder that Black and Brown women have been structurally vulnerable, sexually exploited and oppressed for a long time. We know that #MeToo was created first by Tarana Burke years prior to it being named by a white woman in Hollywood and validated by the mainstream.

I believe that the #MeToo movement’s real power came once it moved into the intersections of race and class and centered Burke, a Black women, as the originator.

MeToo is a persistent battle cry and reminder that inequity and injustice will not be tolerated, and it will continue to be named and not silenced.

Most women have experienced being sexually assaulted, and silence and shame have been used to contain our collective rage. That rage is released, and I don’t believe it can be pushed back. It’s our job as a community to hold and make sense of that rage and create spaces for women to be seen for their contributions.

KA: The truth is we live in a community where it’s still okay to call me a girl. I’m a 47-year-old Latinx woman, executive, mother of two boys, who helped co-found the RYSE Center. And yet, at meetings both myself and other female identified colleagues are still treated as if we are invisible or less than the men in the room.

Even at the RYSE Center, where we work to center racial and gender equity, we have a lot of work to do to even the playing field and change perceptions. A story we often tell is of a few members who were surprised to learn I was the executive director. I had known them for years, but when I asked who they thought was the executive director they named the one and only male program director. I don’t fault them, but rather see it as an opportunity for unlearning and learning.

I think in order to shift perception and build equity, we need to start thinking about funding more services for girls and women of color. We need to challenge inequities in our school system. We need to offer more opportunities to elevate young women into city leadership. We need to challenge one another as adults when we see pervasive sexual violence, exploitation and sexism.