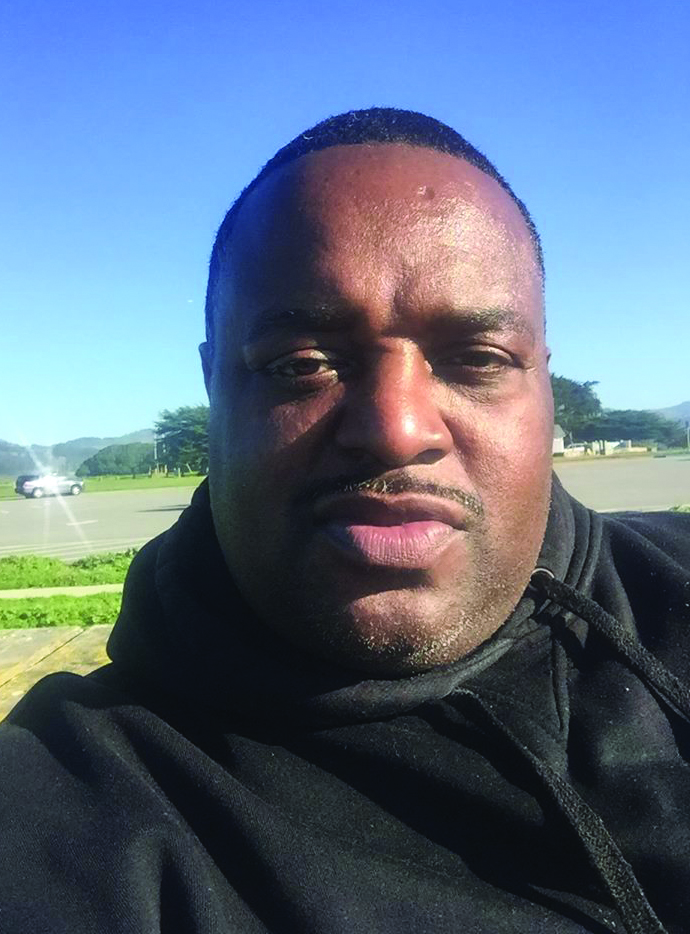 Posted at 20:16h in Education, National, People by RPadmin 0 Comments 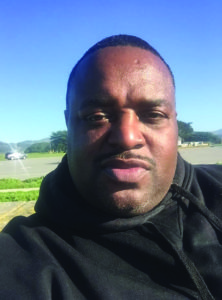 Politicians debate high-powered weapons, tossing around talking points like a volleyball. They only hear about the aftereffects these weapons are capable of, but most of them have never been on the other side of these weapons.

Most of these politicians can’t tell you, honestly or accurately, the reaction speed or state of mind and body after being exposed to the vicious pressure and effects of multiple bullets humming at you.

They have never had a gun pointed at their head, had bullets rip through their flesh, had their kids killed, or seen their son laying on the ground with blood coming out of his mouth, five minutes away from his death.

If you’ve been on the other side of a gun and seen the death, you will know that people act different when they have a weapon on them. They act a little more aggressive. They’re on edge. That’s the power of the gun.

I know. I walked around with a gun for years thinking it could handle everything — but it can’t.

Back in the early 1990’s when Richmond was one of the most dangerous cities in the country, I felt like I needed a gun for protection. People were dying so often, and the community didn’t have a proper solution. To carry a gun or not carry a gun? That was the question.

But now I know that guns are extremely dangerous.

Politicians don’t know that many of the guys out here in the streets have been dying for years with guns on their laps, left and right. They have a gun within their reach, at the ready, and still get killed. The gun didn’t mean nothing to them. They’re still dead. I know brothas that have lost their lives to someone who was really scared and panicky, had a gun on them, and shot first before they talked. That’s what the gun will make you do.

Now in the aftermath of the latest deadly school shooting, the White House is considering the idea of arming teachers and school administrators. The White House is pushing the same mentality of a street cat, encouraging teachers to carry a weapon and put in work. To me, it’s that same thing all over again. They have adopted the same commandment of the hood: Thou shall carry a gun for protection. I learned this American philosophy, that only true power comes from the power of a gun. I learned it on the streets, and it is a lie.

To all the politicians in Washington, I think you better reexamine putting that barrel in the classroom, and you better muster up the courage to get these weapons of war off the streets. You will be starting even more dangerous situations by having guns on campus.

I know the danger that comes with guns. I wouldn’t feel safe if I was a student and my teacher had a gun. Or if I was another teacher.

Do you want to know what will make kids safe in schools? Keep ALL guns out the schools. What about using metal detectors and other devices just like when you walk in to court? Why can’t we use that same philosophy for the schools? I haven’t heard of anyone getting shot in court.