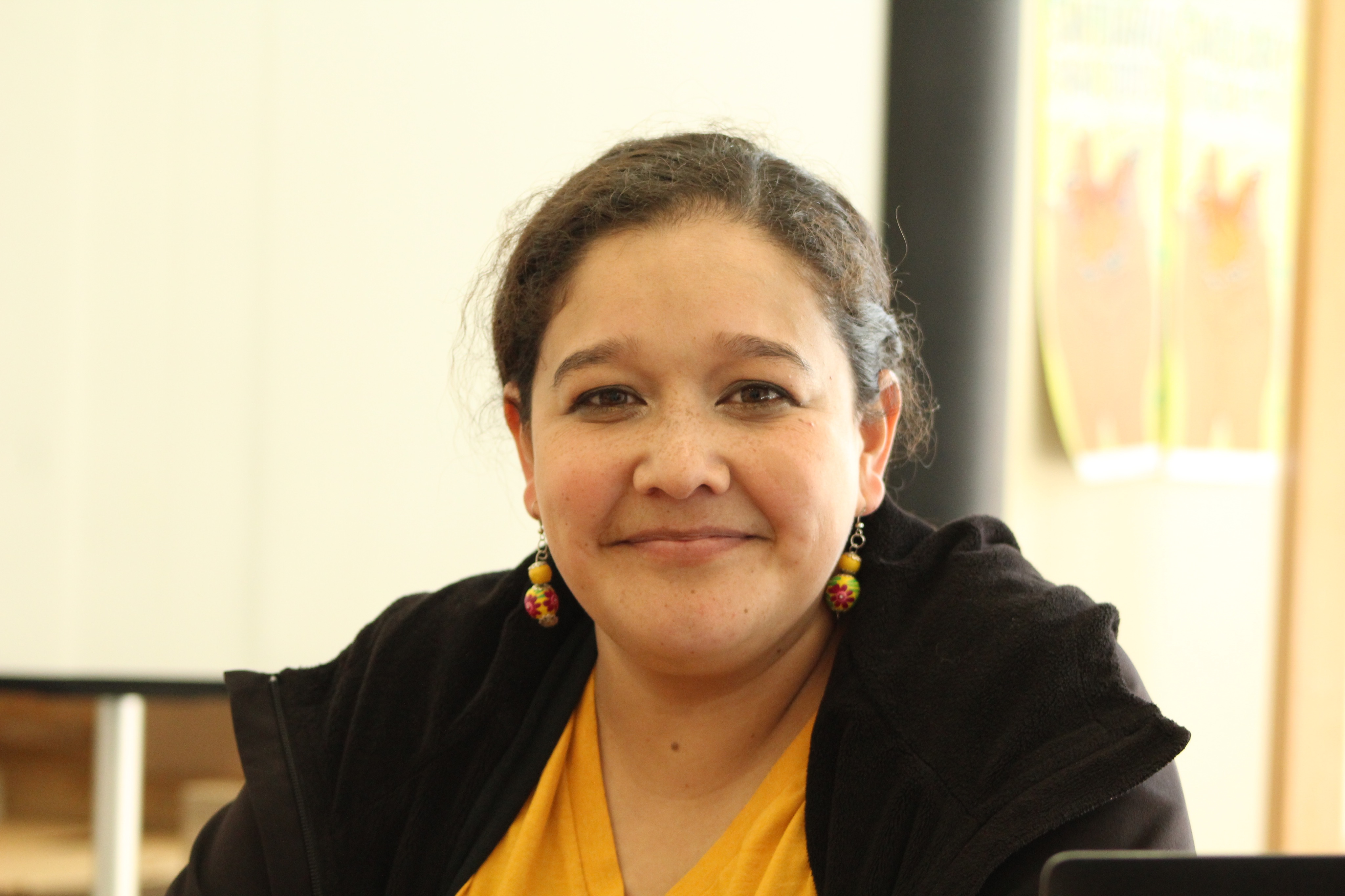 23 Mar Empowering Advocacy, One Student at a Time

Posted at 19:15h in Education, People by RPadmin 0 Comments 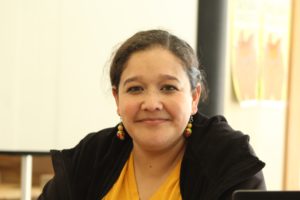 Lucero Garcia wants her students to use their voices to create change, but too often, she says, they don’t know their rights.

As a social worker at El Cerrito High School, Garcia was hired by the James Morehouse Project, which provides health services and counseling for students and helps parents navigate the school system.

A longtime Richmond resident, Garcia works with the English Language Development (ELD) students and their families. Richmond Pulse recently spoke with her about her work and how she’s working to improve the culture for English learners at El Cerrito High.

RP: What do you like about working with students at El Cerrito High School?

LG: It’s been a big thing for me having them know that they have rights. Even if you don’t know the language, they deserve a good education.

My work really revolves around making the ELD population more visible at El Cerrito High. At El Cerrito, we have around 200 students that are ELD.

Before, there really wasn’t a voice for them. When I started reaching out to a lot more families, we had like 80 parents show up. And what’s been different is really just involving kids in the process.

A lot of students have been opening up about the needs that they have. I have a lot of newcomers that have been in the country less than one year and have to be in a classroom where only English is spoken, and they don’t really know how to advocate for themselves.

One of my students got appointed to be one of the board student representatives for the West Contra Costa Unified School District. So, he’s one of the students that sit on the school board and he’s an EOD student that’s been in here probably less than two years. He’s the perfect example of a lot of struggles that students have to deal with. So having him sitting there, even though we’re still navigating what it means and how we’re going to use it, I think it’s just powerful for them to know that they can be present and can be visible.

When I first started engaging them, having them go to different town hall meetings, I told them ‘You know what, just as long as you elbow with the people in power, and feel what its like to be in that environment, that’s important.’

RP: Why do you think it’s important for parents to be active in their child’s education?

LG: I was hearing from a lot of parents saying they struggled with their kids being ELD and not getting the services that they need. So that’s how I started getting my kids involved, because if you want your voice to be heard, you have to make it be heard in the (school) district also.

RP: How are you working to change/improve the school climate at El Cerrito High?

LG: Students talk sometimes about teachers and how they don’t feel supported by some of them. For some of the EOD students, that makes them not want to come to school anymore. That’s a big part of school climate.

If you don’t feel supported and you don’t feel heard, then academically you’re not going to do well. We’re stepping into little things slowly, and we’re the first school to have an ELAC (The English Language Advisory Committee) and we’re trying to work with parents to figure out what we need. In every school where there are 21 or more English learners, there has to be an ELAC, which includes teachers, other staff members, and parents. Each school has to have one, but the committee is not active at some schools because it’s hard to show parents how important this is for their students.

It’s a work in progress, and I think it’s just a lot of learning that we’re doing and trying to figure out how everything has to do with politics. For my students, I think the big message that I want them to know is if you can advocate for yourself, you have a voice, it’s just figuring out how to be involved in the process.

RP: What are some other issues that your students face?

LG: Language barriers hold a lot of power. Sometimes teachers aren’t even prepared to teach ELD students. A lot of the students don’t even know what to advocate for. I went into one classroom and I just saw a student that didn’t speak English just sitting there. The teacher didn’t know what to do. And the student is just sitting there and not learning anything. I thought to myself, ‘Wow if I was the parent, I would be so angry.’ A lot of our students’ language barriers, and not knowing how to advocate for certain services, are big issues. If they don’t know how to advocate for something, their voices aren’t even heard.

RP: Why are you so passionate about this work?

LG: I was born in San Francisco and moved to Richmond when I started first grade. I went to schools here in our district, and I struggled a lot. I also was the first generation to go to college. When I was in high school, I barely managed to graduate. I always say I never really deserved to graduate, but I think I graduated because the teachers were nice and they liked me. I struggled a lot with not wanting to go to school. I remember being in classrooms where nobody paid attention and the teacher couldn’t engage students. My family didn’t care if I went to college or not. For them, it was a big thing for me to graduate from high school.

I see the struggles that families have to go through, from dealing with violence to losing people, from school to family members. We have an extra struggle growing up in this community. I’m so passionate just to create change. I don’t get how, after so many years of me being out of school, I come back and I see similar things. I still see that a lot of our kids that are not being taken of. I see a lot of families not being heard. I think that’s why I’m so passionate about it.