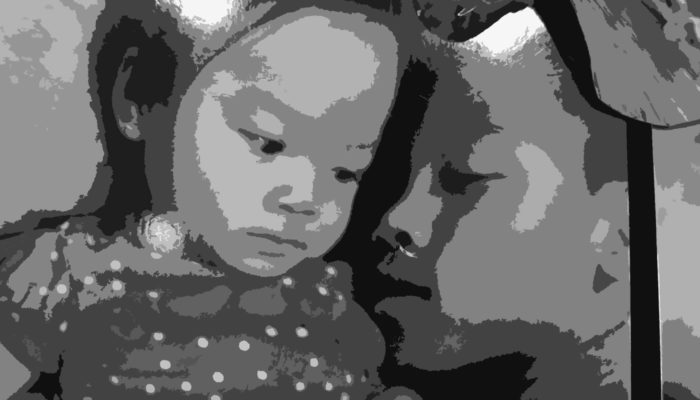 23 Apr To My Nephew and Niece

Posted at 20:06h in California, Youth by RPadmin 0 Comments 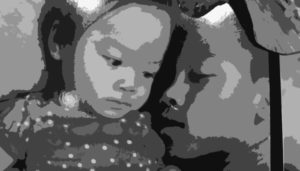 To my nephew and niece,

I never realize the impact a 7 year old could have till I saw you stealing my wrestling finishers and clothes.  I try so hard to get in the mindset of “when I was your age” but it’s just brief flashes of getting detention for Yu-Gi-Oh! cards and playing Minecraft in the computer lab. That’s one lesson to pass on I guess, let your random flashes of memory be of the times you want back.

Age difference and biological difference will never change respect that the younger generation must have for their elders in Filipino culture. I remember blindly paying respect to people who I see now may not have deserved it. I didn’t think I’d be on the other side of that eventually.

To be fair, after estranged relationships and personal issues I didn’t really have role models to respect. I had rappers and Peter Parker. I saw myself living by music and movie quotes and not by personal lessons, and so it scares me to think my moral compass is strictly romanticized literature, but that’s not even my biggest fear.

I’m scared to grow up and take responsibility despite whatever great power there is. I wish I could tell you there’s time, but the best thing I can tell you is to take responsibility now and be willing to make mistakes. The position I was in wasn’t the worst one, but it was an awkward one. I was the only one here while they were on the other side of the world.

You two are the first of your family to be brought up here. First-generation Americans. Fil-Ams or whatever they choose to call it. I never thought of the pressure of making my family’s sacrifice worth it till now.

I’m graduating, which is something everyone is expected to do, but I’m not scared of working and of college. I’m scared to be the first-generation disappointment.

When you two were being brought up I was learning alongside you. I was expected to be a role model who never had one himself. The best lesson I can tell you is to make the most of every moment. I don’t mean fun. I mean knowledge, experience and growth in every moment.

At 12 I saw my nephew learning how to use Google Drive at the same time I was. At 16 I found my brothers at a leadership organization and learned what it was to “man up” and have something to care about. Today, at 17, I see my niece continuing the fight I never had to fight.

Maybe I’m getting old and skipped the whole part of becoming a proud Filipino-American man, or maybe it’s a work in progress.

If so, I can’t say I’m doing this alone.

I have my niece’s laughter, despite her struggles, to use as my motivation to make the best of what I have.

I have my nephew correcting the mistakes at 12 I never got to correct.

I’m growing up and I’m glad to have you two as my role models.

Raymart Catacutan, 16, is a high school student who preferred Yeezus over Graduation.