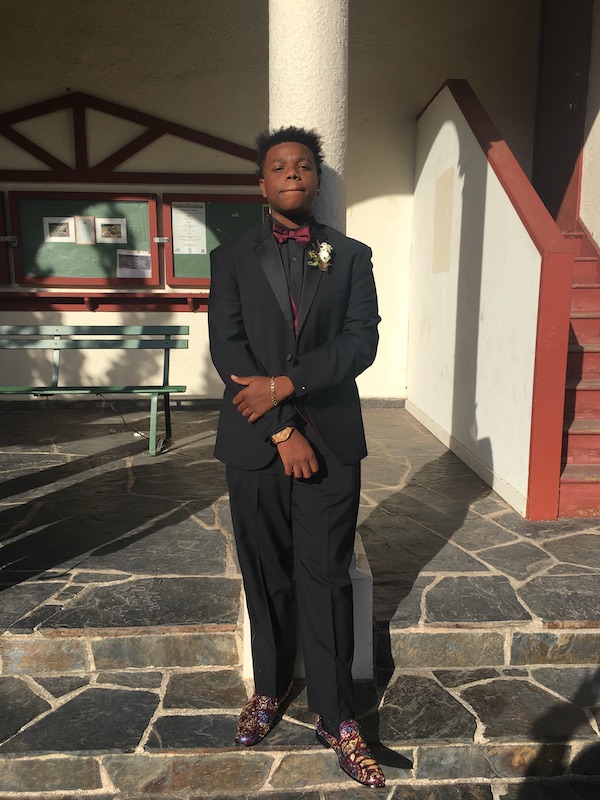 Posted at 21:05h in Education, Youth by RPadmin 0 Comments

Editor’s Note: Congrats to the class of 2018. As they say farewell to high school and embark on their next journey, Richmond Pulse asked a few local graduates to share their thoughts on how far they’ve come and where they’re headed. 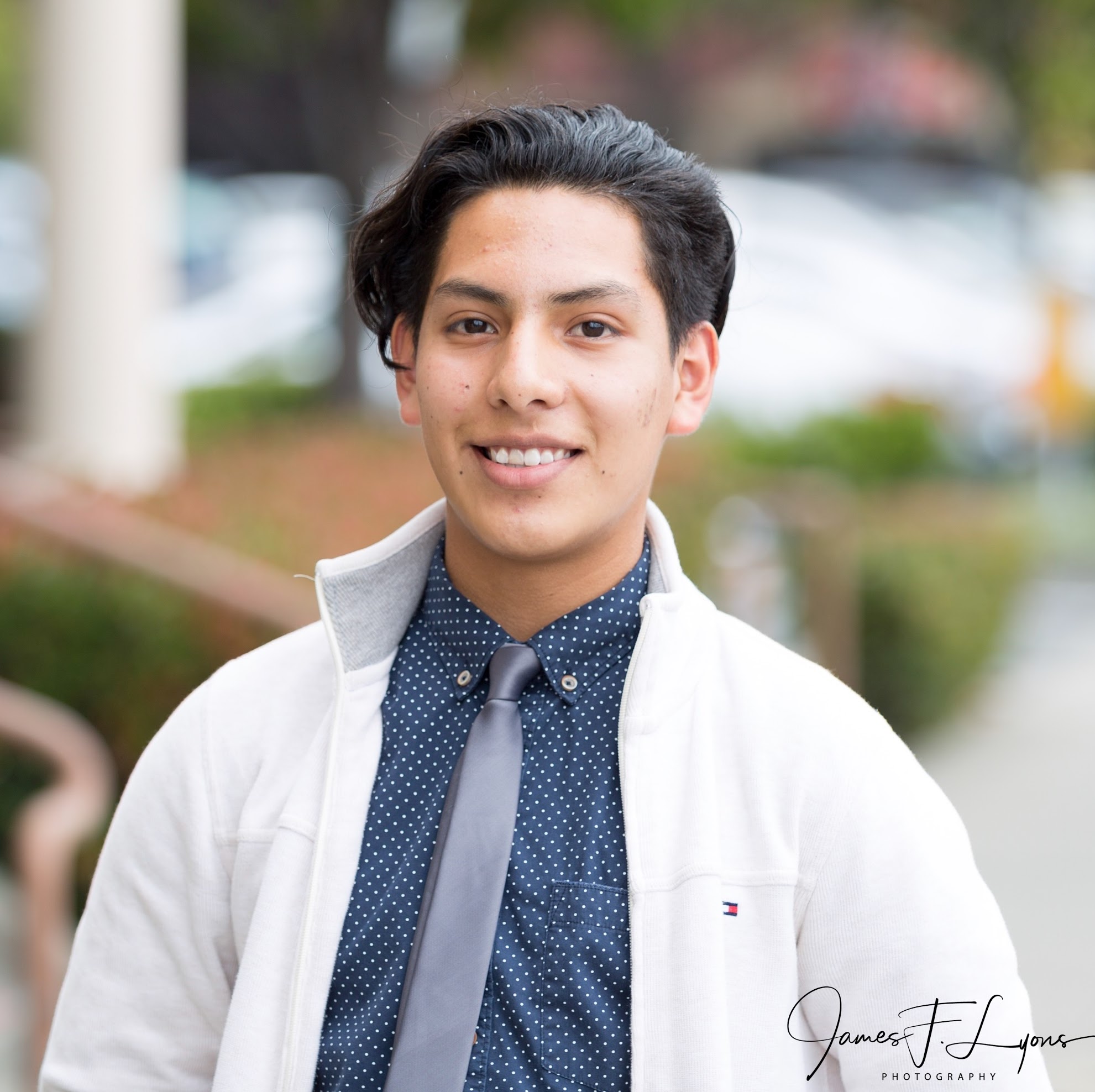 Rodriguez graduated from Kennedy High School and will attend UC Berkeley in the fall. He has lived in Richmond since he was four years old when his family emigrated from Mexico.

Navigating through an environment where most students are discouraged from attending higher education because we live in a community where our schools are considered part of the school-to-prison network.

I always dreamed of going to college, but it often felt like just that: a dream. As the first in my family to strive for higher education, I had to build a pathway that would empower my peers and my younger siblings to change the image for schools in my community. At Kennedy High, I worked against the grain and challenged the school culture so I could lead by example for other students, who also seek to use education as the key for the gates of opportunity.

The most rewarding thing about finishing all four of my years at Kennedy High School is knowing that I did everything in my power to become a major part of the Kennedy family as a scholar and leader to improve the culture and climate on campus.

Being admitted to the University of California, Berkeley and awarded the Fiat Lux Scholarship.

I have learned that finding your passion will serve as the drive and motivation to get your though difficult situations.

Five years from now, I will have earned my degree in political science from UC Berkeley and be moving on to law school for my doctorate degree. After completing my education, I will return to my community and invest my knowledge improving the educational system in WCCUSD schools. 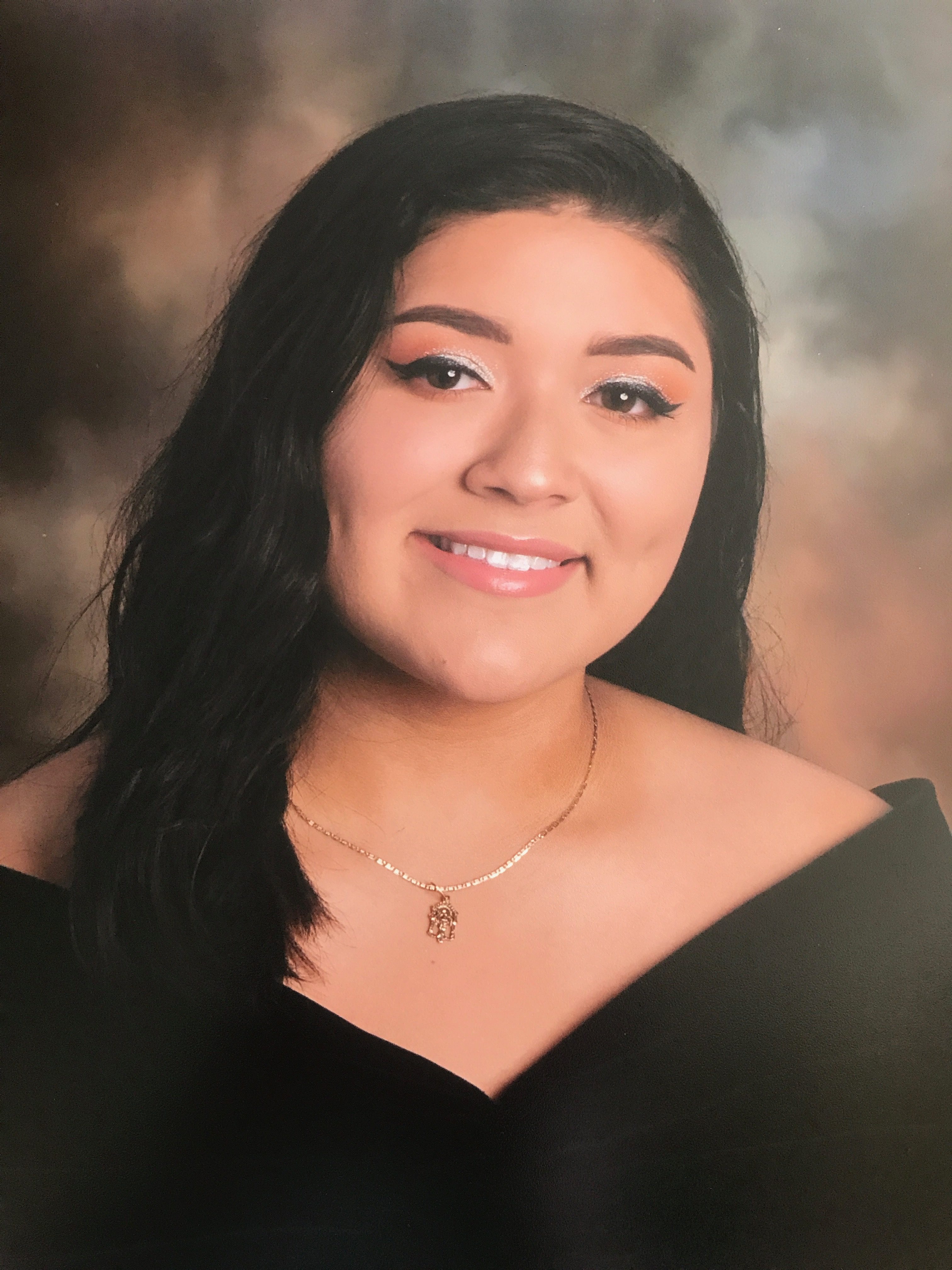 Gutierrez, of Richmond, graduated from Leadership Public School and will be attending Sonoma State College in the fall where she plans to major in Early Childhood Development.

Having to tackle so many responsibilities on top of keeping up with my academics. I have joined many clubs and activities throughout high school. I played volleyball and joined over five clubs, including summer squad, prom committee, Slam team, and community service. I’ve enjoyed every part of it but I won’t say it was easy. Keeping up with everything was a big challenge for me.

Something that has brought me great joy in in high school was all the summer programs I’ve taken a part of. Amigos Youth Ambassadors was the most rewarding of them all. I traveled to another country and helped out in communities that needed us. It’s a program that was truly culturally enriching and provided so much learning experience that I wouldn’t have had otherwise.

One of my biggest accomplishments by far was when I won first place at one of the Slam competitions. Poetry played a huge role during my high school years by helping me cope with anxiety, be more creative and express and de-stress myself. When I performed in front of a crowd, I didn’t think much of winning. I was proud of myself for having the courage to share my poetry with others. I wanted to speak and share my truth. When they announced that I won first place, I was shocked because there were so many other great performers.

Something that I have learned that has helped me in life:

Something that I have learned that has helped me in life is to take each day slow, one day at a time. I’ve noticed when senior year began, my days were rushed and I felt as if time was flying by with the snap of a finger. As time has gone on, I’ve learned to slow down and take my time, that it’s better to put effort in slowly that get it done with no effort at all. I learned that I am a better me when I am taking care of myself and taking my time with school work, my job, my activities or hobbies. I feel relieved knowing I got the job done.

I’ve always had big dreams, and I still do. I hope that five years from now I have the job of my dreams, which is becoming an art therapist and working towards my PhD in order to become a doctor. Five years from now, I would have already graduated Sonoma State University, majoring in early childhood development with a minor in art to provide art therapy for children and adolescents. After, I plan on applying to Stanford University for grad school. I know I can reach those goals because I have family and friends who support me all the way.

Saucer, of Richmond, will attend the University of San Francisco this coming fall. He graduated from Saint Mary’s College High School in Berkeley, where he was the manager for the football and basketball teams. He recently registered for his first-year classes, which include a course in the business department. He hopes to one day combine his love of sports and business into a career.

The biggest challenge was being stretched thin by the college application process, along with having responsibilities to my sports teams. But these challenges helped me develop the discipline that landed me at my dream school.

The most rewarding part was the community at my school and being with friends and classmates who were all very supportive of one other. It’s not a big campus so we all pretty much know each other.

It’s a great environment where you get a good education. Also, having a family that wants to see me succeed was important.

Just growing up and maturing. Growing up in Richmond and seeing everything that’s going on right now in the world. Learning from my parents and teachers. Completing high school is a stepping stone to my future and the life I want to live.

I learned to not give up on anything in life. When I have a goal, I strive to do it completely.

Where do I see myself 5 years from now:

After graduating from USF, I hope to become a homeowner, start a family and do something in the sports management field. 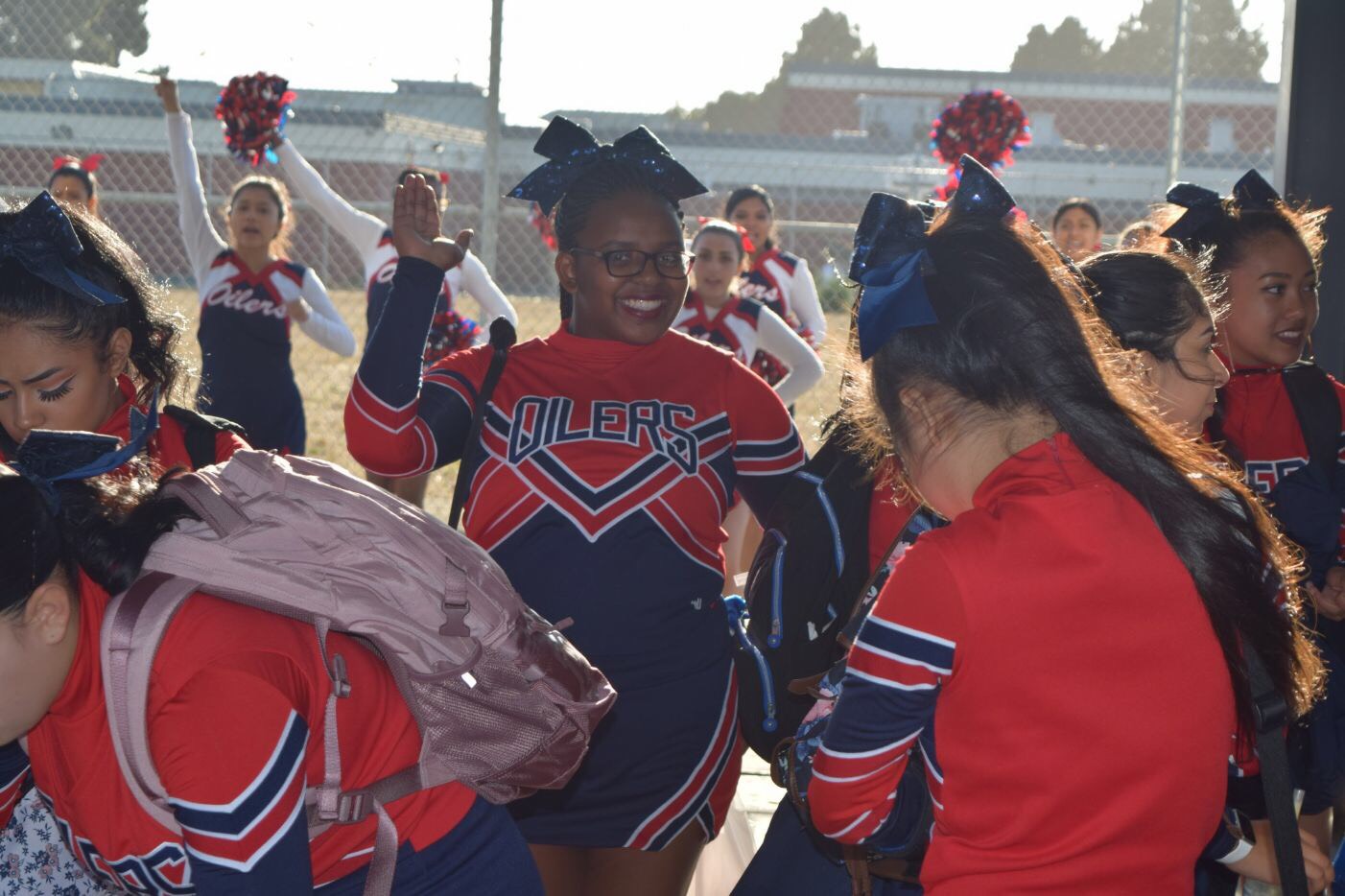 Shambe, of Richmond, graduated from Richmond High School and will attend Bethune-Cookman University in Daytona Beach, Fla., in the fall. At RHS, she was a cheerleader for all four years of high school, a board member of the school’s Black Student Union, president of Future Teacher Club, and maintained a 3.4 GPA or higher.

My most challenging moment in high school was dealing with racism and anti-blackness at RHS and the backlash that came with speaking up about it.

The most rewarding part was the confidence I gained when I did what other people could not and would not do.

My biggest accomplishment so far was making my parents proud by graduating. Sometimes I thought I wasn’t going to make it.  I was also accepted into 11 colleges so I’m pretty proud of myself for that.

I’ve learned that not everybody is your friend like they say they are, and you really can’t take it to the heart.

I see myself opening my own daycare and getting started on my life. Meanwhile, I’ll be thinking about going back to college to get a second degree in interior design.