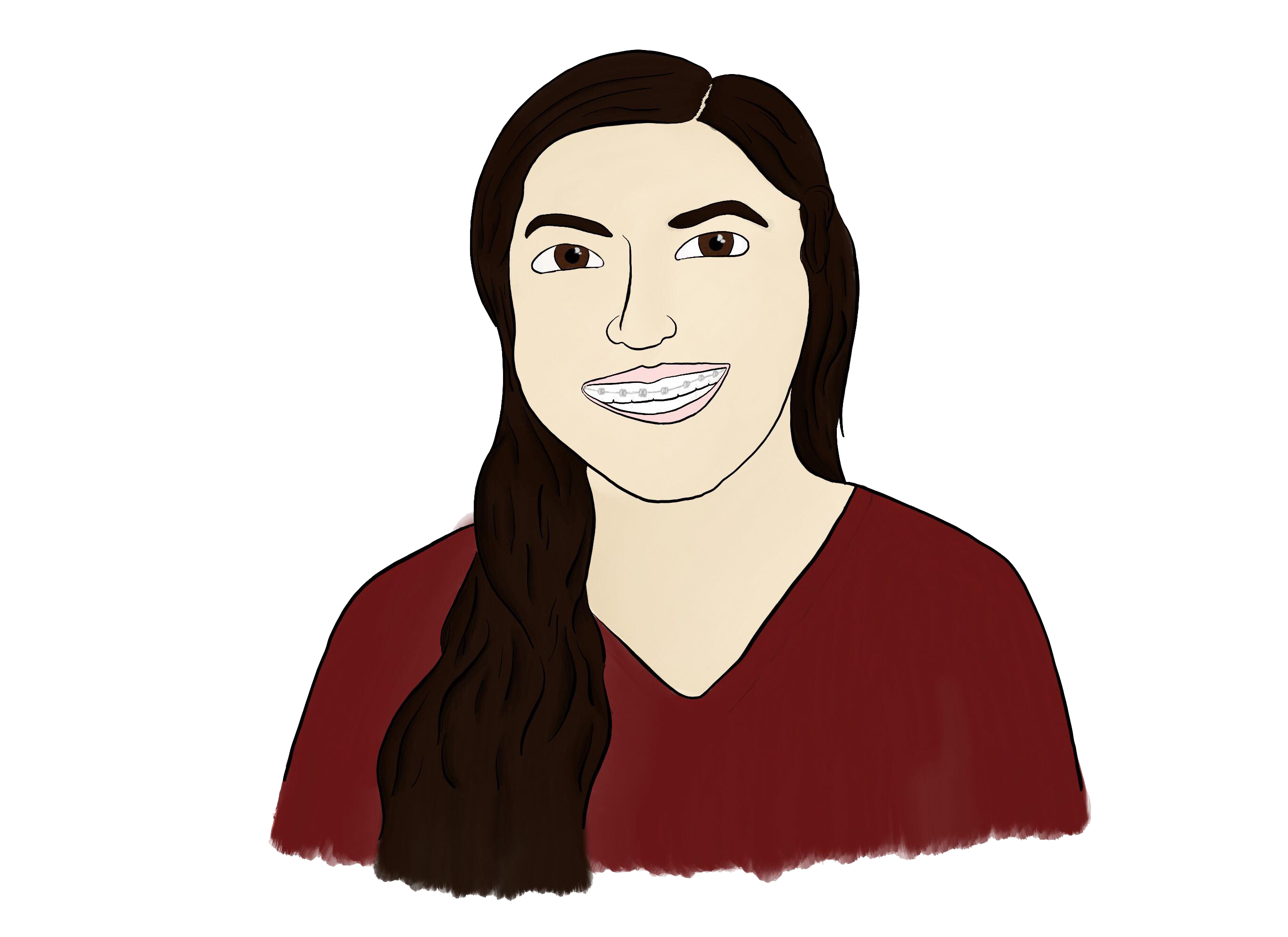 17 Jun Struggling With My Identity As a White Passing Latina

Posted at 20:10h in California, Youth by RPadmin 0 Comments

As a white-passing Latina, it is difficult negotiating identity when myself and others are pushed away from the culture we identify with.

With the belief Latinos all have darker skin, it is difficult to imagine a person with pale skin or lighter hair to identify as Latino. Phrases such as ‘what are you?’ or ‘where are you from?’ are common for anyone white passing to hear.

Being passing means passing as a white person, usually without others noticing your ethnic background. Growing up white passing meant peers questioning my identity before and after I would tell them I’m Mexican. 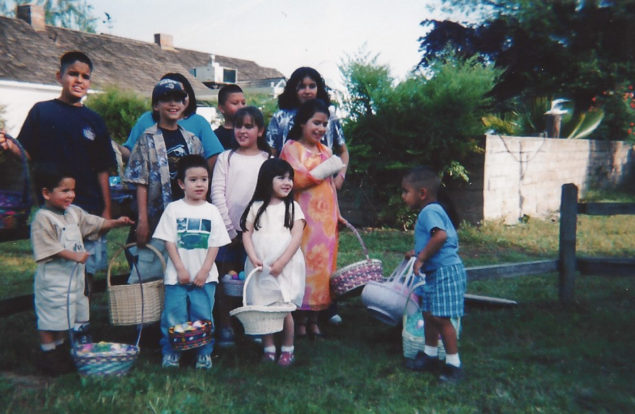 Gabrielle Rivas (center), age 5, with her cousins at one of the first Easter celebrations she remembers.

As a youth, this hurt me because it became harder to separate who I really was and who society told me I was. I had trouble fitting in at school among other Latinos because they would try to prove I am white as if I do not know my own family history. Or I would be told that I do not look Mexican so, therefore, I am not. To the Latino students, I was just another white girl in class and the only place I felt real acceptance among other Latinos was my family.

In high school, I remember a specific time someone asked if I was Mexican. Before I could answer, another Latina student jumped in and said, “No, she’s not. She’s Chicana. Her parents are Mexican but she’s not.”

This happened about five years ago and I still remember it as an experience where I didn’t feel accepted among my Mexican peers. I knew my ethnicity would not have been questioned if I was darker. It was then I realized for certain people, I will never be enough to be referred to as Mexican or Latina.

I also got the ‘you must be white’ comment or the ‘your skin is too white to be Mexican.’ Even though being Latino does not mean brown as a young child, it hurt my feelings hearing these comments.

Latino means coming from a country where Spanish is spoken, which should be all-encompassing. But when googling ‘Latino’ or ‘Mexican,’ photos of people with dark skin and indigenous clothes make up most of the results. It was clear people were using the stereotype that Latinos have dark skin and are indigenous looking when they questioned my ethnicity. 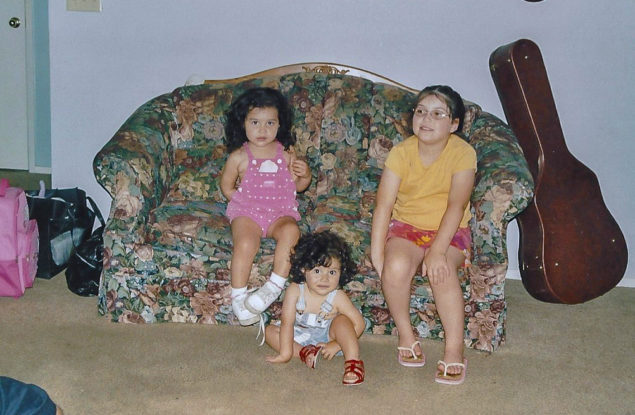 Gabrielle Rivas (right), age 7, with her sisters at her grandma’s house.

To others, feeling Mexican was wrong. Every time my parents or sisters went somewhere, someone looked at them and said, “They look Mexican, you look white.” Sometimes I nervously laugh but it’s awkward when someone points it out. At times, it’s funny but it got hurtful after a while.

It was difficult for myself to imagine an ethnicity with a wide variety of shades because I felt I didn’t fit into the same category as a person of color. Through these experiences, being white passing made me insecure in who I was.

I would think about how much easier it would be if I could just tan more, have a more Mexican name and have curly hair like my sister. This is an issue I have discussed with other Latinos, this feeling of having to prove their Latinidad to others because their appearance was ‘too white.’

Despite feeling excluded from my own culture at times, it is important to admit the privilege that comes with being white passing.

In college, I had a professor that was trying to place me in an internship and he asked if I was comfortable working with marginalized communities such as Latino, Hmong or African American families. When he said this, I laughed and said I am Hispanic. It was clear my professor didn’t know but it was in that moment I understood how others see me and one of the first things my professor noticed was my privilege.

Since I look white, I have never and will not be followed in a store under suspicion I might be stealing. I am seen as less deviant and more desirable to some men. It becomes easy to forget the struggle of immigration your own people have gone through when no one has ever asked if I am ‘legal.’ I carry all the benefits of being white and it becomes easy to fit in with my white peers, but I can not deny the culture that helped me become the person I am. Gabrielle Rivas, age 21, with her family at a wedding.

It has taken myself more than 20 years to realize it is okay to admit the privilege I have as someone who appears to be white, but to also remember my true identity and embrace it.

Even though others might not consider myself to be Latino, it feels wrong to deny the only culture I have known and to forget the journey my ancestors went through to provide me with a comfortable life in the United States.

The more confident I have become in my own pale skin, recognizing my privilege and confronting ignorance, the more I have learned only I can diminish my identity by not claiming my Latinidad.

Being Latina is more than color.

Replaying in my head are the memories I have watching my grandma cut the spikes off the nopales, the excitement I have when unwrapping tamales during the holidays and the connection I have to Mexican music. My connection to the culture has had nothing to do with my skin.

It is time to stop pushing others away because they do not look the part despite being proud to claim their heritage. Gabrielle Rivas, age 21 with her mom and dad at Fresno Pacific research night.