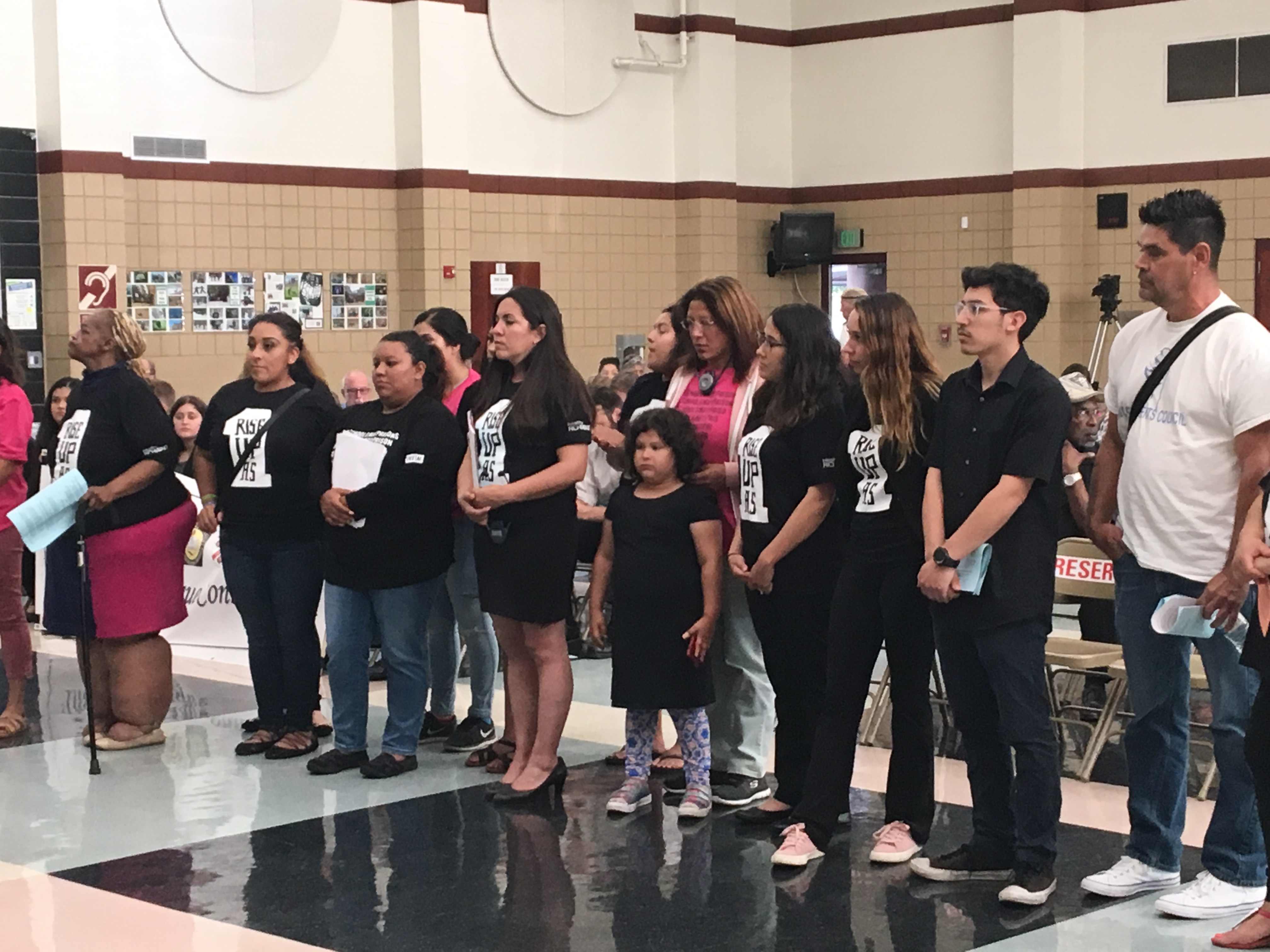 Posted at 21:33h in Education, Politics, Youth by RPadmin 0 Comments 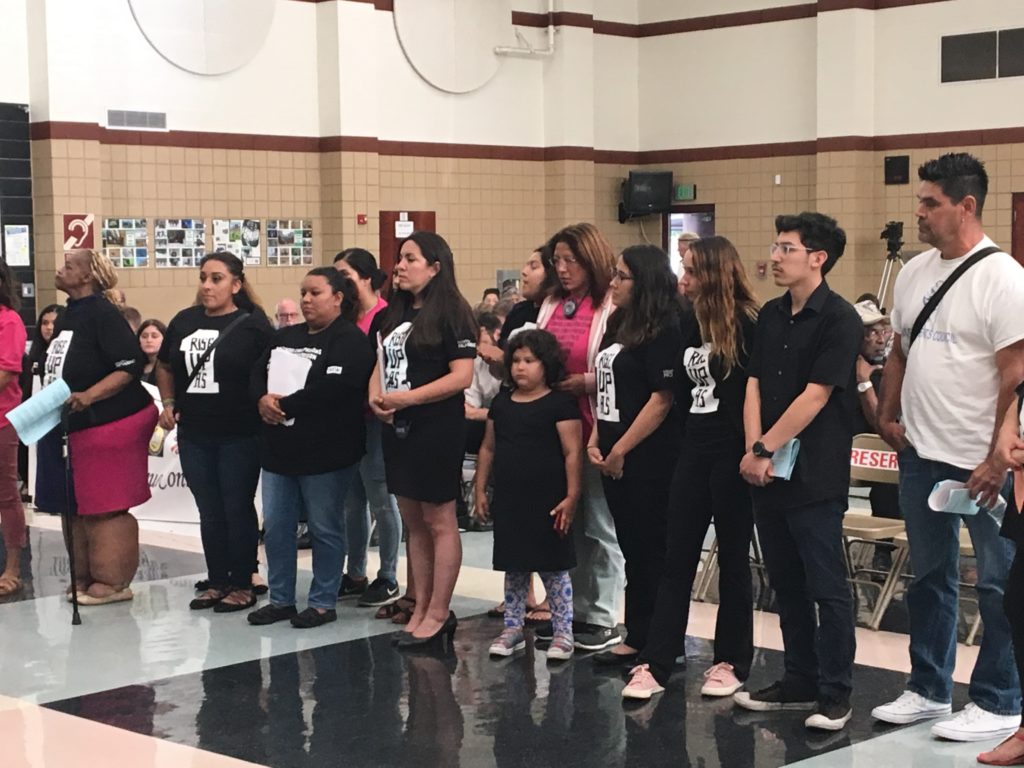 Last month, West Contra Costa County’s school board unanimously approved $54 million in spending for the 2018-2019 school year to improve services for underserved students, including English language-learners and students of color.

Before the final vote on the spending plan, community organizers and parents of children in the district – which serves students in Richmond and surrounding West County communities – presented strong recommendations for improvements and programs to the district’s annual accountability fund.

In addition to helping English language learners, the recommendations for the Local Control and Accountability Plan, or LCAP, included transparent data collection to show what impact LCAP funded programs have on school climate and a renewed effort to achieve 2017 School Climate Policy goals like removing willful defiance suspensions and using restorative justice and trauma informed practices district wide. The issue of willful defiance suspensions is a specific focus given that Black and Latino youth accounted for 85 percent of WCCUSD’s suspensions for the 2016-2017 school year.

Members of the Healthy Richmond’s School and Neighborhoods Action Team (SNAT) presented several specific recommendations to the district board. Among these were transforming the role of campus safety officers to “focus on restorative trainings and trauma-informed practices,” increased openness when tracking data on the impact of LCAP services and student trainings to help students navigate WCCUSD’s code of conduct and behavioral expectations.

“[The LCAP] talks about spending on programs that are really connected to that resolution,” Ryan Bealer, project coordinator with Healthy Richmond, said of the positive school climate policy. “We want to make sure that the two stay connected.”

WCCUSD’s $54 million LCAP is a comparatively small portion of the district’s $360 million 2018-2019 budget. And its distribution among district schools is based on the number of English learners, foster youth and students with disabilities each campus serves.

During the June 13 public hearing, April Hawkins, a school district administrator, updated the board on the goals the district hopes to achieve within the next four years. They include getting a higher percentage of English language-learning (EL) students reclassified as English proficient. Currently, 34 percent of students in the district are classified as English Language Learners. Of those, the vast majority, 82 percent, speak Spanish. There are 47 other languages spoken in the homes of district students.

For the 2015-2016 school year the reclassification rate was nine percent. The following year, it was 11 percent, according to the LCAP. The district hopes to continue to raise it by two percent for the next two school years.

After the LCAP presentation, school board members voiced their concerns.

“I was told by some of our employees that we are not following the ELD master plan,” Mister Phillips, a school board member, said to Matt Duffy, WCCUSD superintendent, in reference to the district’s long-standing “Master Plan for English Learners.”

“I don’t think anyone is blatantly trying to ignore our plan,” Duffy responded. “I think there’s places we can improve, and there’s probably spots where we haven’t served kids well. But overall I don’t think that’s our pattern.”

But Phillips is not alone is his critiques. In April, WCCUSD community advocates filed a complaint against the district, alleging that it failed to provide data on outcomes for English learning, and special education students. This, they said in the complaint, violated the “legal requirements under the [LCFF and LCAP].”

And, while statistics were added to this year’s LCAP, representatives from Public Advocates, the nonprofit law firm that filed the complaint, continue to push for full transparency of services funded by the accountability plan.

We have to make decisions for our students,” Wendy Lopez, a complainant and member the LCAP oversight committee, DLCAP, told the school board. “We need to know which programs are working, and which ones are not.”

WCCCSD is hosting an LCAP Data Debrief meeting on July 24 at Kennedy High School Library at 6:30pm.The meeting is open to the community and will offer an introduction to the basics of the district’s data collection regarding the LCAP as well as an opportunity to get feedback from the community on what questions they have concerning the LCAP.