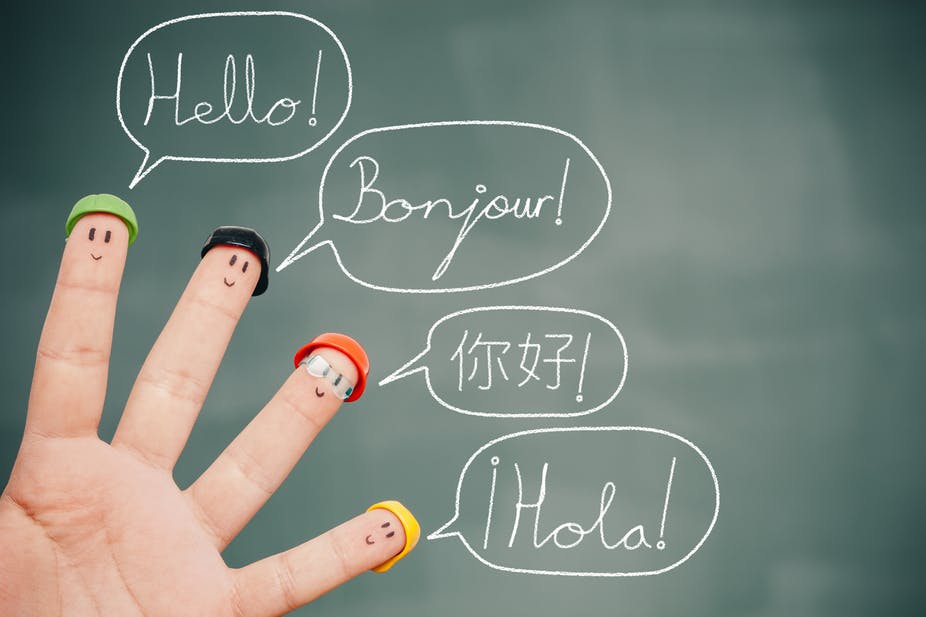 19 Nov For a Second Language, My Home, Not the Classroom, Was the Greatest Teacher

Posted at 22:29h in Education, Uncategorized, Youth by RPadmin 0 Comments

Like many in Richmond, I grew up speaking English and a foreign language at home. In my house, we speak English and Spanish equally and I never gave it much thought. At the end of elementary school I was awarded a pin celebrating my fluency in two languages, it made me feel proud. I didn’t realize then how much more the schools could be doing for me, and students like me.

In elementary and middle school, I didn’t have any exposure to language classes. It wasn’t until high school that a foreign language class was even offered and even then there was only one language taught – Spanish. This is especially significant considering that recent population surveys show over half of Richmond residents speak a non-English language. Since I was already fluent in Spanish, I went straight to the Advanced Placement Spanish class.

In high school I traveled a lot and it was on these trips that I realized being bilingual wasn’t noteworthy and, in fact, it was very common for people my age to speak more than two languages.

I went to Costa Rica and El Salvador to visit family and to Paraguay through a community service summer program and in those places I met students from different countries fluent in three or more languages. I started to wonder why we in the United States only know one or maybe two languages.

Since being multilingual is important to me, and I wasn’t offered many options in school, I’ve taken it upon myself to learn on my own. A few months ago, I started taking online courses for French and watching videos and listening to French music. I am still at a basic level, but I hope to be fluent someday. Although, I can’t help thinking that if I had the opportunity to learn French in elementary, or even high school, I’d probably be fluent by now since learning a language is easier when you’re younger.