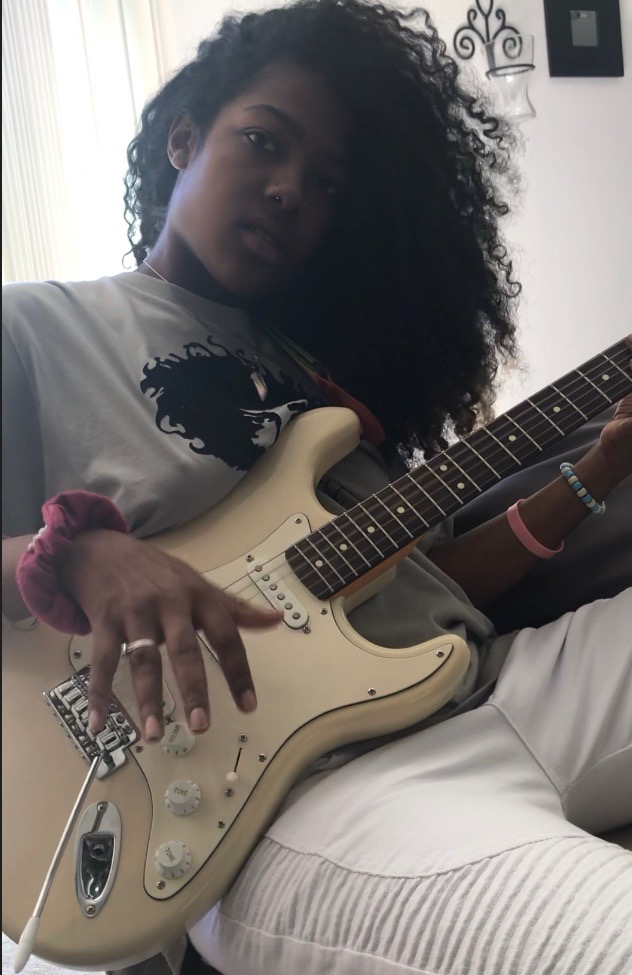 25 Nov All Clothes Are Gender Neutral, If You’re Not Afraid

Posted at 22:26h in Youth by RPadmin 0 Comments 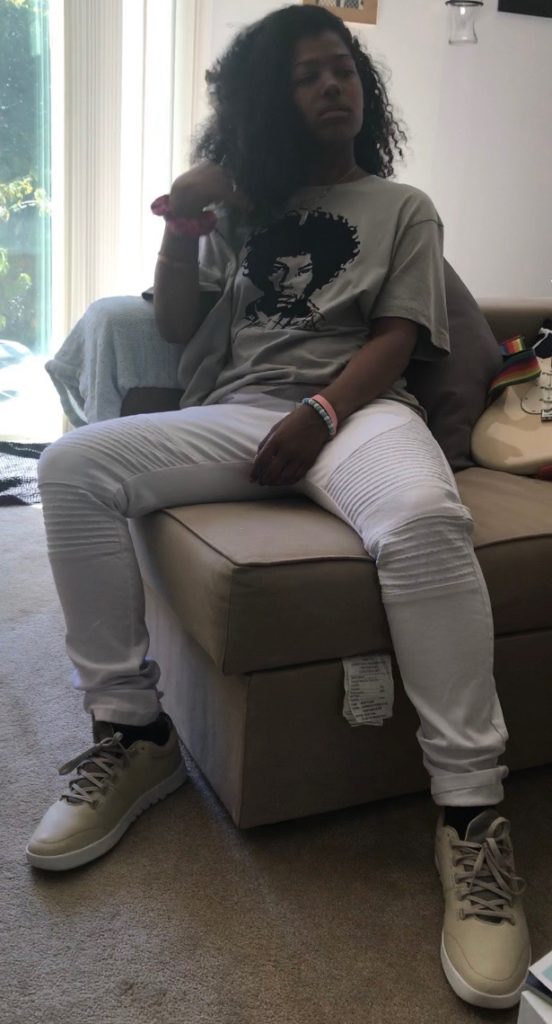 “We’re all born naked. The rest is drag”- RuPaul

More teens in the U.S. identify themselves using nontraditional gender roles, rejecting established labels and embracing a more gender fluid identity. A new study published in the journal Pediatrics found that almost 3 percent of teens in Minnesota teens don’t identify with traditional boy and girl gender labels. That number is reportedly higher than researchers expected and more than past studies have shown.

I wasn’t aware of the term gender fluid until about two years ago. I might have come across it strolling through Pinterest, looking at memes and fashion. I’ve always known that presenting my gender through clothes the clothes I chose to wear didn’t matter to me, personally, but most people around me made it a priority, so I went with it. Also, I like changing my look up, and I can look cute in anything.

When I was younger, I didn’t pay attention to my clothes. They were given to me like my body was, and I didn’t question either until I became older and more aware of adults’ concepts of gender. I did, however, gravitate toward the excited brightness of pink, a color that was associated with masculinity in the 1920s, but, somehow, is now considered feminine. That swap alone is proof that gender — and the labels that come with them — carries more weight than it should.

As a child, I was too busy creating visual art to consider my clothes and what they said about me. Then, at age six, I started attending Catholic school, where I wore a uniform for five years. This frustrated me because I had lost my sense of self. I often altered my uniform slightly. Because I hated it. I earned every free dress day pass awarded to me.

At age 12, I dressed in plain clothes that said little about my inner world: T-shirts, jeans with tears and paint stains, dirty Converses. I didn’t know how to do my hair, so it was always in a bun. I mostly wore black or grey. A lot of people told me I looked like a boy. Only on rare occasions did I put on makeup or straighten my hair. This highlights how femininity isn’t good enough on its own — it must be altered.

I started hating the world because of how differently it treated me when I wore comfortable, dirty, loose-fitting clothes more acceptable for boys versus those that highlighted my feminine shape. I received more attention only after I developed an eating disorder around the beginning of high school. I wanted friends and romantic attention, so I wore sexier clothes, played dumb and didn’t do my homework.

My transition from a child to a young adult was evident in one year starting at Halloween. At 13, I wore black makeup and a homemade goth-vampire outfit, with blood dripping from my mouth. People mocked me. The next year, at age 14, I chose what people wanted: the sexy teenager. I put on makeup, two strips of red fabric and six-inch heels for my succubus costume. A male friend spanked me so hard it left a red handprint. He asked me how much it cost to sleep with me.

I wanted to be accepted, but it backfired.

Adults were hitting on me when I was 14. It eventually made me so sad and angry that I went back to baggy clothes and beanies. It hurt how fast boys lost interest in me, even though I was the same person under those clothes.

So now I know why clothes mean and cost so much. We are all human underneath the wrapping, be it fabric or your own skin.

People are more depressed and anxious because we define ourselves by outdated standards. The beauty and complexity of one human being doesn’t fit into a checked box.

We need to normalize fluidity. We do this by mainstreaming individuality until doing what makes you happy is the norm.

Through compassion and acceptance of our individual paths to happiness, we can at least get over outfits and other exterior things.

Right now, there’s judgement, but the pain is worth the change.

All clothes are gender neutral. If you’re not afraid.