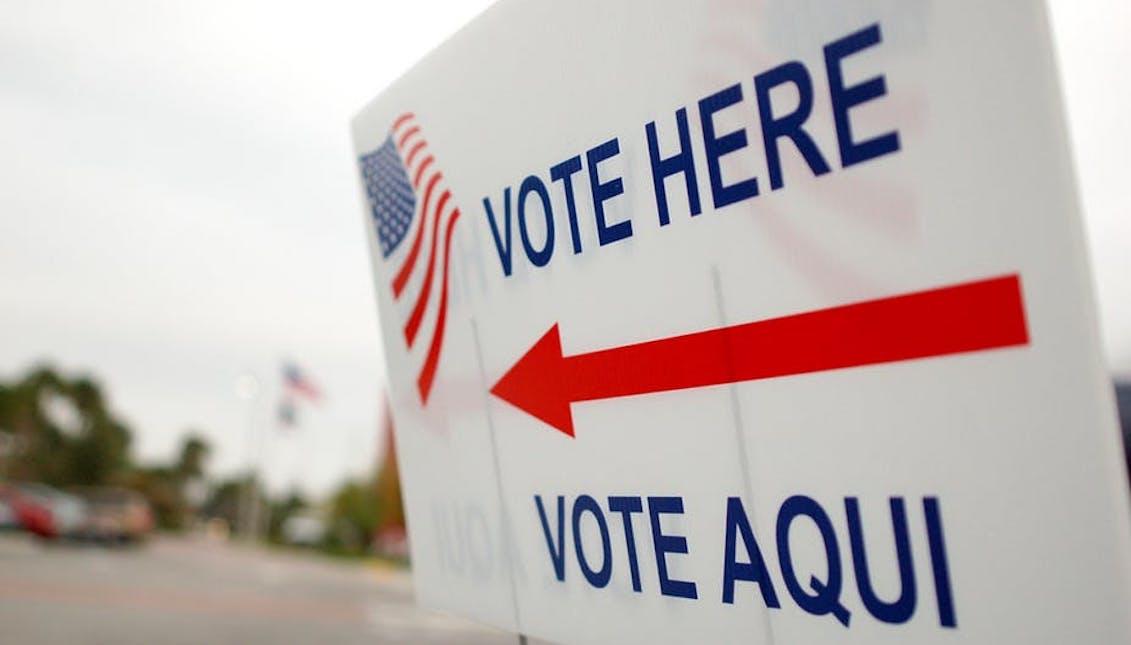 Posted at 22:33h in National, Politics by RPadmin 0 Comments 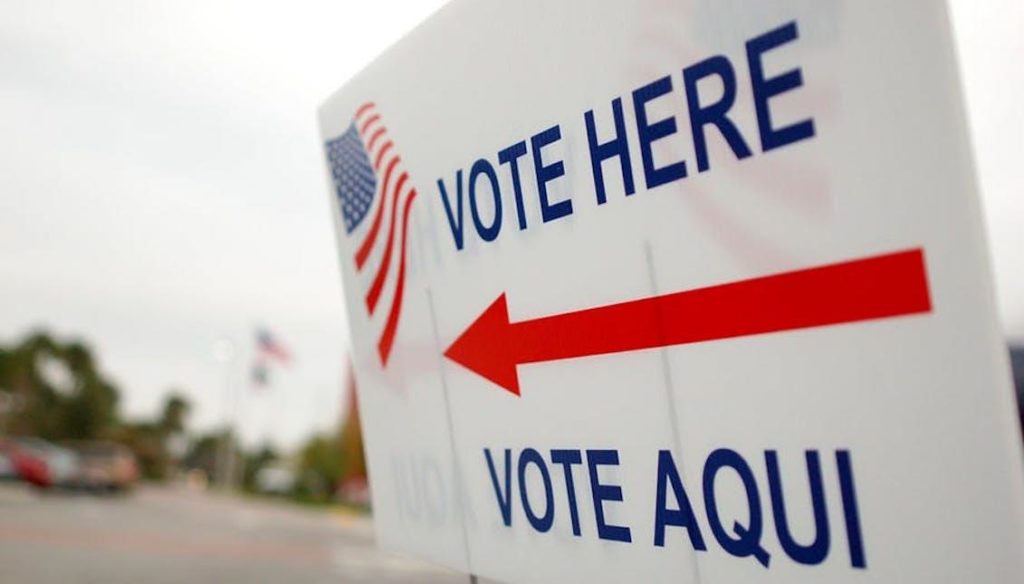 The full tally of the Latino vote on the mid-term election is not in yet, but the available information makes one thing clear: Latino power is rising.

Preliminary reports indicate that Latinos eligible to vote now number a record 29 million (12.8% of all eligible voters). More than 11% of all voters nationwide in the mid-term election were Latino in what analysts consider a major jump. Of the Latinos who voted, 69% voted for Democrats while 29% went for Republicans, according to exit poll data from the National Election Pool.

Republican fears of the Latino voter are manifesting in the results. More than one out of every four Latino voters were first-time voters. Democrat excitement about the future, however, may not be realized fast enough for 2020, thanks in no small part to their continued lack of investment in the Latino vote.

A majority of Latino voters reported that they hadn’t been contacted by a major party about voter registration. Despite this lack of attention to what some analysts call the Democrats’ “Latino problem,” Democrats nonetheless appear to be the benefactors of the rise in Latino voting power.

The anti-President Trump tilt is clear in congressional races. Democratic Latino members in the House jumped from 27 to 32 while remaining stable in the Senate. At the same time, the number of Latino Republican House members dropped from seven to five.

Similarly, mid-term results in Latino-heavy states also favored Democrats, with Latinos making up a major share of voters in competitive Senate races. In the. Senate race in Texas, for example, 64% of Latino voters voted for Democrat Beto O’Rourke while 35% voted for Republican incumbent Ted Cruz In an unprecedented Latino turnout. An analysis of early voter turnout in some of Texas’ largest, most diverse counties found increases in Latino participation that matched levels seen in the 2016 presidential election (turnout in presidential races is usually far higher than during midterms).

In Florida, a record 2.2 million Latinos registered to vote in 2018, up 8.4% over 2016. Of the Latinos who voted in the still-contested Senate race, 54% voted for Democrat Bill Nelson and 45% backed Republican Rick Scott, while in the contest for governor, 54% of Latinos voted for Democrat Andrew Gullum and 44% for Republican Ron DeSantis. Many analysts believe these results signal a continuation of the decline and fall of the conservative Cuban vote that once reigned in the Sunshine state.

In Nevada the 67% of Latinos who voted for Democrat Jackey Rosen in the Senate race played a major role in defeating Republican Dean Heller, who lost by just under 50,000 votes. Las Vegas unions, many of which are more than 50% Latino, played definitive roles, registering tens of thousands of new Latino voters.

And in California, whose Latino majority makes it the largest Latino state in the union, Latino voters boosted losing as well as winning candidates. Though he lost, State Senator Kevin de Leon beat the odds in his race against powerful incumbent U.S. Sen. Dianne Feinstein, who outspent him by millions but beat him by less than 10 percentage points, hardly the landslide defeat many predicted. Latino voters played a definitive role in de Leon’s campaign and rise.

An indication as telling as any in the country are the results in the birthplace of Reagan Republicanism, the longtime GOP stronghold known as the “Orange Curtain.” Democrats in Orange County, with the help of a fast-growing Latino electorate, will likely represent five of its seven congressional districts in a complete flipping of the political tortilla there.

And in what might be taken as a preview of the future of the LAtino vote with respect to the GOP, the startling results in Reagan country moved L.A. Times columnist Gustavo Arellano to write a piece titled “An Obituary for Od Orange County, Dead at Age 129.”

Roberto Lovato, a member of the San Francisco Writer’s Grotto, recently completed a 3-year commitment as a Visiting Scholar at U.C. Berkeley’s Center for Latino Research.