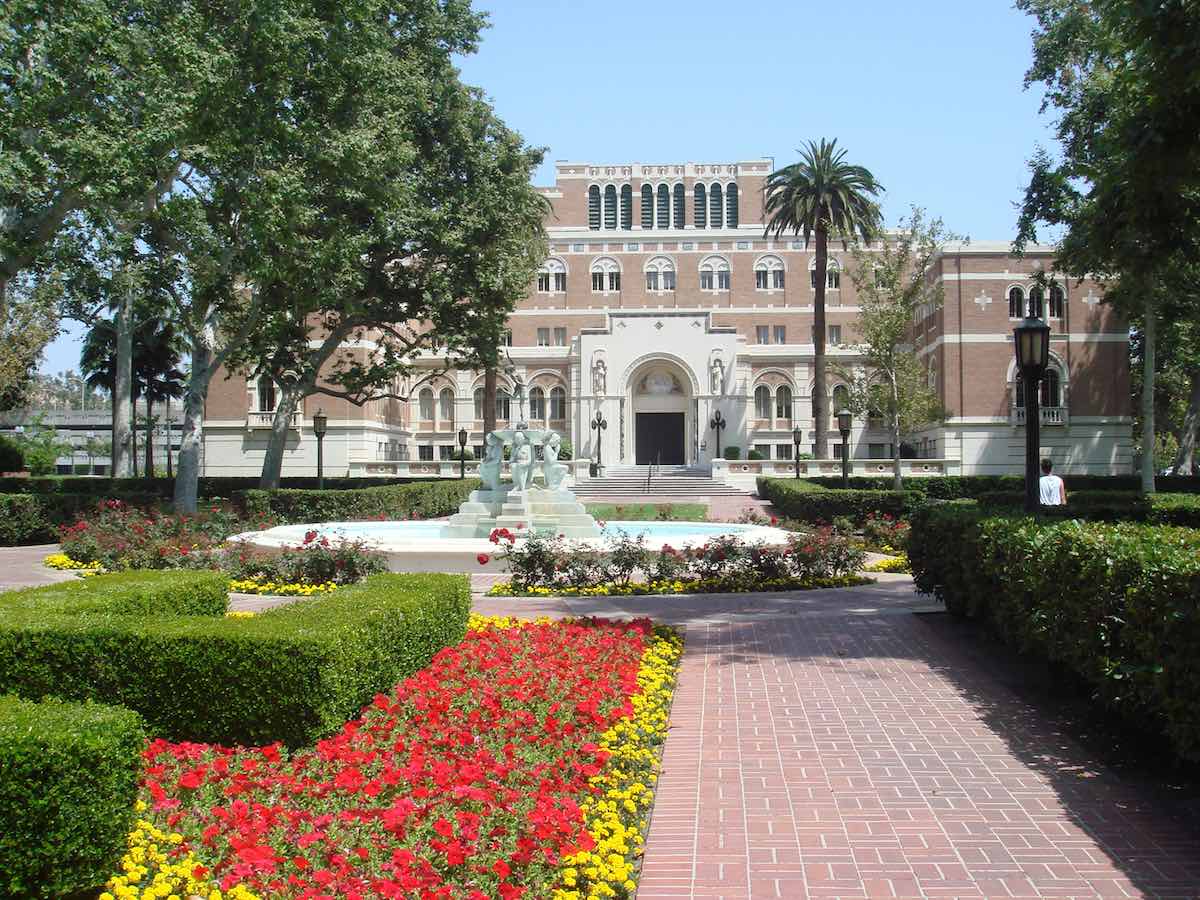 Posted at 22:58h in Education, Youth by RPadmin 0 Comments

Many parents believe college is key to their child’s future.

Any college itself isn’t enough for some parents, especially those intent on maintaining their higher social statuses — their children have to attend reputable institutions.

Dozens of wealthy parents allegedly paid, lied, and schemed their children’s ways into prestigious colleges such as Harvard, Stanford, UC Berkeley, UCLA, and the University of Southern California. The accusations include paying people to take tests and pretending their children are athletes, which came with scholarships. Those scholarships could have gone to much more deserving student athletes, many of whom might have come from less privileged backgrounds.

Aiming for prestige isn’t exclusive for people with money.  Young people of color are often told that we must go to college to better ourselves. For those of us who live in working-class or underserved neighborhoods, we are told an education is the only way to “make it out.” The assumption is that where we come from is not enough.

We are told college is where your life can change for the better. For some people, where you go and who you know determines the trajectory of the rest of your life. If that is the case, most of us are already set up to fail.

“Go out and be somebody” is a phrase I have heard from loved ones for years. Admittedly, I bought into that idea. I didn’t apply to any prestigious schools, but I left Richmond to go attend college in Chicago.

Many of us who arrived on college campuses quickly realized it is a scam. I was an average student in high school. I knew I wanted to go to college because television told me that was the only way to find myself or to learn more about the world.

College is designed for a few to succeed. That doesn’t mean pursuing education itself is a scam, but we have to stop placing so much value on these institutions.

Despite what we are told, admissions aren’t entirely based on merit. Legacy is real.

In light of the scandal, Malia Obama was celebrated for her acceptance to Harvard.

Many people were remiss to see how she was obviously helped by being the daughter of a former President of the United States, who, along with her mother, attended Harvard Law School. I don’t believe Malia lacks the merit necessary to get into Harvard, but her academic record and legacy aren’t mutually exclusive.

The same goes for Truly, daughter of music producer Dr. Dre, who was accepted into University of Southern California. The proud father posted about her acceptance on Instagram with the caption, “My daughter got accepted into USC all on her own. No jail time!!!”

It didn’t take long for people to point out that he and Beats by Dre cofounder Jimmy Iovine donated $70 million to the university in 2013.

Dr. Dre’s donation might not look as bad as the actions of Lori Loughlin or Felicity Huffman especially since it occurred nearly six years ago. At the same time, it can be argued it was part of a master plan. Donations aren’t uncommon for families who can afford them. I have always heard people joke about wishing their parents could donate a building so they could get accepted into a prestigious university.

This scandal revealed what I already suspected: the system is rigged. As far as I know, all of my peers got into school on their own merits and worked their behinds off to stay enrolled.

Many of them, however, had parents who subsidized their lifestyles so they could focus on coursework and have unpaid internships. That’s a gift that’s not afforded to every other student. Some of them had their tuition paid by their parents while others fought for the few scholarships available. Those privileged peers aren’t bad people, or even bad students, but many of them had advantages most of us couldn’t dream of. They didn’t have the same systemic obstacles as the rest of us.

It is no wonder why wealthy parents would take such risks to get their children into school. They probably didn’t think they would ever get caught, or if they did, the consequences would be minimal. They were so invested in the system, and for what reason?

Education is incredibly important, but it can come in non-traditional forms like community centers or community colleges. What we learn, not where, should be the priority.