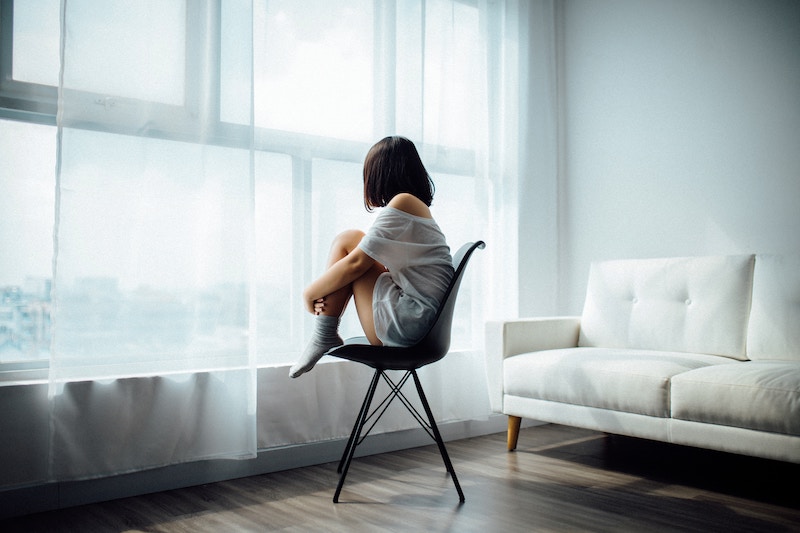 Posted at 17:30h in Youth by RPadmin 0 Comments

By Linda Scruggs |Photo by Anthony Tran on Unsplash

I was diagnosed with depression when I was 12. I had no idea what I was supposed to do.

I think just knowing I had it made everything worse. I felt like I had the plague and people would like me even less. I ended up spiraling out of control. I was cutting and isolating myself. I felt so alone until I realized people cared. My friend helped me get help and honestly I owe her my life.

Because of her, I found help in counseling.

According to a National Institute of Mental Health Survey on Drug Use and Health, depression is one of the most common mental illnesses in the US. Depression is the lead cause of disability in the United States among people 15-40. I learned in psychology class that depression is a mood disorder that causes a persistent feeling of sadness and loss of interest. But that barely even scratches the surface. Depression isn’t fully understood largely because there are several types that each affect people differently.

Counseling helped me realize that a lot of my problems had to do with family and past relationships. Not telling people how I feel comes naturally to me, because I fear hurting other people’s feelings. I also found out that I have depression because it’s something passed through my family.

I didn’t have a dad growing up and hearing people talk about theirs made me sad, but I would keep it to myself. I also have poor body image, which made me feel bad about myself and I kept that to myself too. So I’d say a huge cause of my depression was comparing myself to others and keeping my emotions inside. Eventually, I had had enough. I decided it was time to speak up and join group counseling and talk to someone.

Counseling was definitely the best decision I ever made. Of course, I didn’t know that at the time. I thought it was pointless and a waste of money. But once I put the effort in and actually accepted the help, I felt as if things could get better for me.

My counselor realized I didn’t really like talking about my personal life. So lucky me, she recommended writing it down in a diary.

Not only did I find a passion for writing, but it also helped me reflect on my days and remember how certain actions made me feel.

I also did group counseling, which was equally helpful but for a completely different reason. Counseling helped me with my communication issues, but this took a while to get used to and feel comfortable. After I got over feeling uncomfortable, I realized it helped me talk about what I was going through with people experiencing the same thing. And I feel like talking with peers is better than talking to an adult you have paid to listen to you. With the group, you are able to receive from someone your same age. Communicating your issues is what helps you get through it.

So it’s great to hear that 75 percent of Richmond High School students diagnosed with depression are getting help — based on research done by students in the RHS statistics class who surveyed 81 students. Sadly, that means that 25 percent of those students are not getting help, which is disappointing, because Richmond High has a free service that helps teens with anxiety, depression and teen pregnancy prevention.

It took me roughly one to three months of counseling before I stopped cutting myself.

Counseling works. If you’re depressed, why not seek help? It’s the first step to getting better.

A version of this story first appeared in the CC Spin Newspaper.