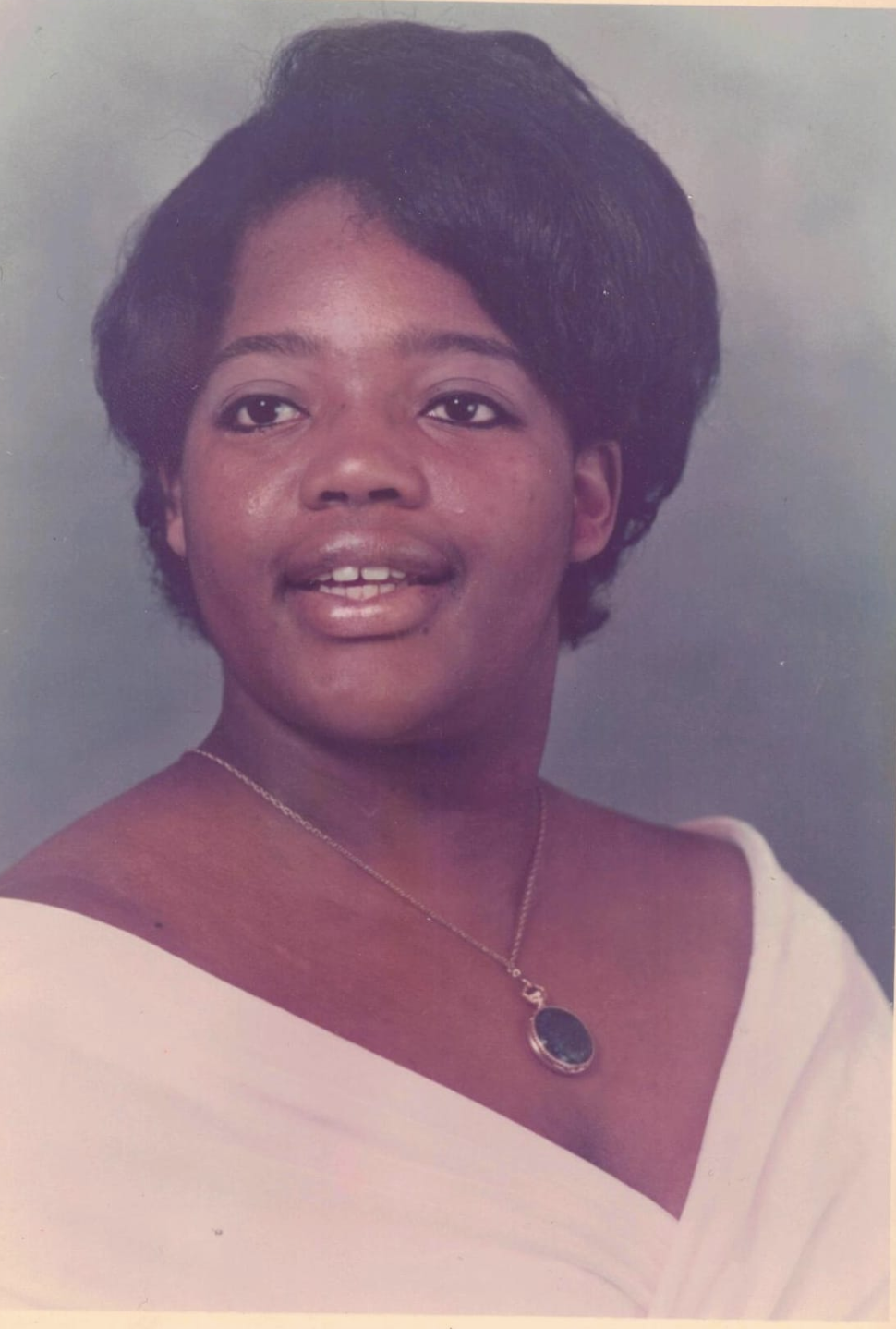 Posted at 04:48h in People, Women by RPadmin 0 Comments

Ann Cyrus, 64, passed away in her home on May 28, 2019. Born in Oakland on Nov. 29, 1954 to Allen and Emma Lee Cyrus, she attended Presentation High School in Berkeley and Fresno State University.

She moved to Richmond in 2001 — first to Parchester Village and later to the St. John’s Apartment complex — where she was affectionately known as “Ms. Ann.”

No matter which community Ann lived in, her daughter, Sadia Peters, says she was a surrogate mother and aunt to many.

“The dudes that hang out on the corner, they loved my mom. She would talk to their spirit. She would tell them it would be okay,” Peters said.

After her mother’s death, Peters said she received many phone calls from people who couldn’t believe it. “One girl came and said, ‘Now who do I talk to? My confidant is gone,” she said.

In her younger years, Ann was a social justice activist who participated in protests and hung out with Black Panthers like Huey P. Newton. She continued this activism in Richmond.

Ann was a community leader in Richmond and a staple at school board meetings, where she was especially vocal about allocating money to services to underserved students. She was also a presence at the Safe Return Project, where she participated in criminal justice reform.

“I am so sad but happy to have met you and had you in my life as one [of] my wise elders,” Safe Return Project staffer Le’Damien Flowers said in a series of Facebook posts. “You truly were the community and family rock! I learned so much from you.”

Towards the end, Peters says her mother became very sick, preparing her daughter for the inevitable. “She said‚ ‘My work is almost done, daughter, and I need you to go on and be strong,’” Peters said.

Ann is survived by her 34-year-old daughter Sadia Peters, her 23-year-old son Benjamin Warner, and 12 grandchildren.

Funeral services will be held June 15 at Fresh Manna Christian Center at 7200 Schmidt Lane in El Cerrito. The time is TBD.