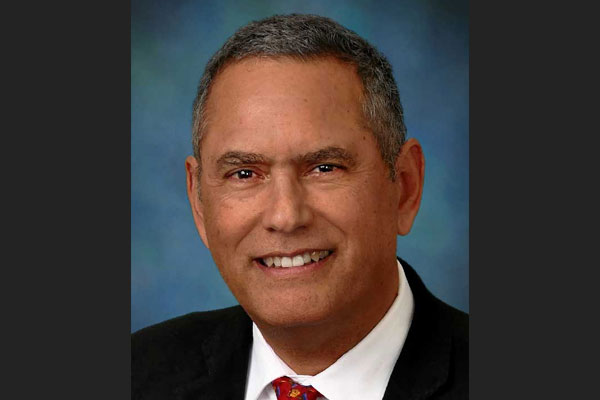 Posted at 19:32h in City Government, Politics by RPadmin 0 Comments 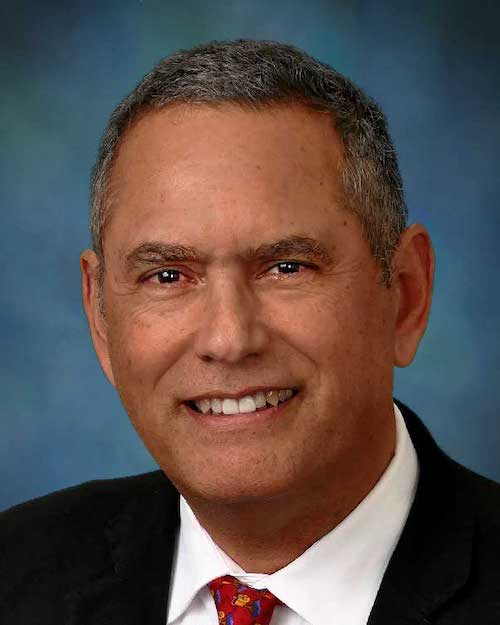 Richmond’s City Manager Carlos Martinez, fired from his post Tuesday by a split city council vote, said he believes union objections to his recommendations for “organizational restructuring” was a part of the reason why the council acted to terminate his five-year contract after just 9 months.

In a statement to The Pulse, Martinez said his recommendations to start addressing the city’s “delicate financial position” were strongly opposed by the city’s unions.

“The city’s precarious financial position prevents it from offering and providing the salary increases the union members are seeking,” he said. “Over the last five to seven years, the organization has suffered from multiple rounds of staffing cuts. This has made the delivery of services more difficult and diminished morale.”

The council’s 4-3 decision was made behind closed doors in an executive session. The council also voted to appoint Community Services Director Rochelle Polk as acting city manager. Polk, however, declined to accept the appointment, according to Alex Knox, chief of staff for Mayor Tom Butt.

Martinez, who was the city’s first ever Latino city manager, was hired after Bill Lindsay retired after 13 years in that position. Martinez had been the city manager of East Palo Alto since early 2015 after 11 years of working in variety of management roles for the city.

His five-year contract with the City of Richmond says he will receive a year’s salary and benefits as severance.

Councilman Myrick said Wednesday he thought the decision was made in a hasty fashion.

“There were some legitimate questions,” Myrick said, “but this type of decision should not be made on a whim and rushed through on a random Tuesday night.”

Myrick added that having to pay Martinez approximately $300,000 in severance only adds to the city’s already strained finances.

“But I do have complete confidence in the leadership of the city to keep the city afloat,” Myrick said.

“I believe he acted in good faith, but he left many thinking he did not care and believing he was following some bad advice,” Eduardo Martinez said. “With time, Carlos could have learned who Richmond is. We just didn’t have the time because of the misunderstandings created by bad decisions.”

Carlos Martinez, the now-former city manager, said the city’s financial and organizational problems remain and need to be dealt with.

“The city council, considering the plea from the unions, and after closed session deliberation decided the best course of action was to change leadership. I accept and respect the decision of the council,” he said. “However, the problems of the city still remain … and I wish the best to whoever succeeds me in finding solutions to the city’s challenges.”