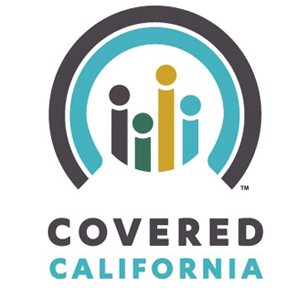 Posted at 21:04h in Health by Pulse Editor 0 Comments

The Covered California Health Insurance exchange says new state subsidies will allow almost 1 million Californians to get help with the cost of their health insurance.

Those eligible include many middle-income Californians who previously didn’t qualify for help because their incomes were too high, officials said.

The subsidy will vary based on age, income, and regional health care costs. Some Californians could receive a monthly state subsidy of $50, others up to $750 or more.

“During our first day of renewal, a family of two from Sonoma received a state subsidy of $630 per month, which is why it’s so important for people to see if they qualify,” Lee said.

“You can get a quote within minutes by using our Shop and Compare Tool, so even if you have checked before, the new financial help available makes it worth it to check again,” Lee said.

Lee also emphasized that because the state has restored the individual mandate for health insurance, residents need to be sure they are covered or face a penalty when they file their 2020 income taxes.

In order to be covered on Jan. 1, people need to sign up with Covered California no later than Dec. 15

Covered California is an independent part of the state government overseen by a five-member board appointed by California’s governor and the state legislature.