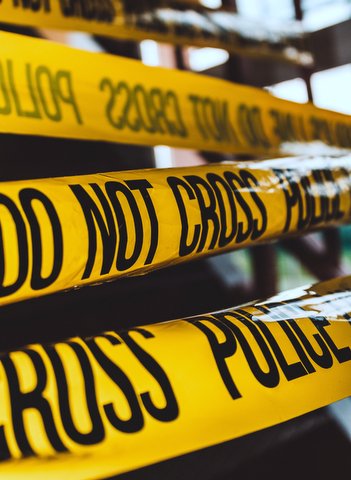 Posted at 21:10h in California, Police by Pulse Editor 0 Comments

Activists, some news agencies and civil rights groups across the state are applauding a California court decision last week to reject an appeal that would have overturned Senate Bill 1421.

The landmark legislation, which former Gov. Jerry Brown signed into law in September 2018, allows unprecedented public access to thousands of previously sealed records on police misconduct, including shootings cops across California have committed.

“California is finally joining other states in granting access to the investigatory records on officer conduct that the public truly has a right to know,” said the bill’s author Sen. Nancy Skinner (D-Berkeley) in a statement when SB 1421 passed.

But after the bill became law in January 2019, the California Attorney General’s office still blocked public requests for police records. The California Department of Justice (DOJ) attorneys argued that several law enforcement unions in the state had appealed the law and it needed more clarity before complying with the new disclosure rules.

The department also warned that opening investigation or complaint files with “sensitive and confidential information” to the public could endanger police officers. They also pushed for police records of incidents that occurred before SB 1421 passed to remain sealed.

Last Wednesday, though, justices of California’s Court of Appeal for the First District in San Francisco disagreed with the DOJ arguments and upheld the law.

SB 1421 recognizes “the extraordinary authority vested in peace officers and the serious harms occasioned by misuse of that authority,” the justices wrote in their opinion. SB 1421, they added, “enshrines the value this state has long placed on government transparency and public access to information.”

Before 1421 passed, the Los Angeles Times described California as one of the  “most secretive states” when it came to police records on misconduct. Even prosecutors and public defenders did not have direct access to police personnel files.