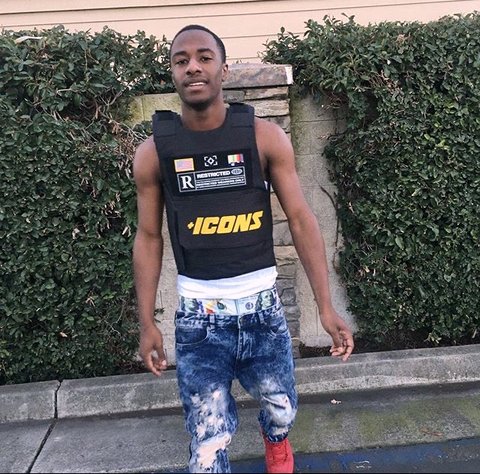 Posted at 07:46h in Sports by Pulse Editor 0 Comments

For some seniors, it was especially hard knowing it would be their last season to play in a competitive setting. For others who would go on to play in college, it was an opportunity missed to leave their legacy at their schools.

We talked to Gilbert, who ran track at Kennedy High, to get his perspective.

Richmond Pulse: How did you learn the season was cancelled?

Devon Gilbert: I was walking into my coach’s office. He was sitting there and he told me most track meets were cancelled. That just hurt me.

DG: I only did one track meet this season at Pacifica High School. I didn’t do that good there, so I was wanted to come back stronger from that. I was looking forward to going to state. I had prepared for the long jump and to beat my personal records this season.

RP: Do you have plans of continuing track after high school?

DG: I am debating if I am going to try both at a JuCu (junior college) level. If I go to Contra Costa College I will only do football, but if I go to Diablo Valley College, I will be able to do both (DVC has both sport programs).

RP: Are you still training or practicing?

DG:I’m doing sit ups, doing laps around my block, running with my dog and keeping up with conditioning.

RP: Have you kept in contact with your team?

DG: Yeah, we talk. I talk with coaches about updates about our season. I also talk to teammates about exercising and eating healthy.

DG: I feel like this hurt me in the long run. If I would have been able to complete this season, I could have jumped farther and ran faster. But I will never know now.

RP: How are keeping positive and motivated about the future?

DG: Right now, I am focusing on graduating and finishing my senior year so when I get to the next level I can do better.

DG: I feel in a couple years I see myself doing big things to a level where I could contribute helping fighting diseases like the coronavirus and giving back to my community.