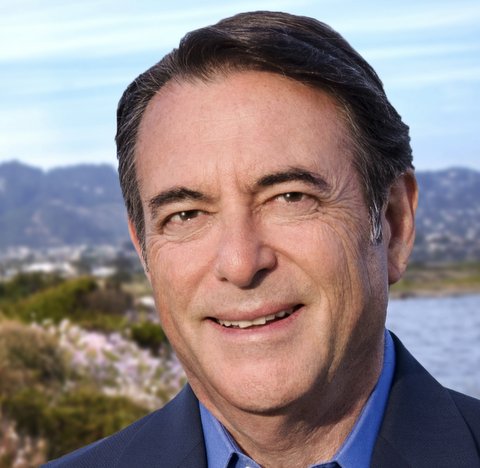 Supervisor John Gioia has represented Richmond and surrounding parts of West County since the late 1990s. He was reelected again Tuesday. (Office of John Gioia via Bay City News)

John Gioia has easily regained his Contra Costa County Board of Supervisors District 1 seat, defeating challenger Hulan Barnett with nearly 85% of the vote in Tuesday’s election, according to the unofficial results.

A vocal critic of the pandemic mask mandates — something Gioia supported — Barnett said his priorities were education, affordable housing and better business development.

Gioia campaigned on his record, which he said included pushing for two county oil refineries to convert to producing clean fuels and a Richmond factory converting to producing clean hydrogen. He also touted his involvement in developing the county’s affordable housing trust fund and helping more people get access to mental health and homeless services.