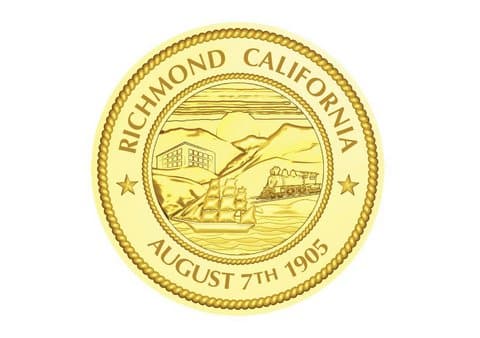 They say every vote counts, and the theory is being proven in a Richmond City Council race from last month that has ended in a tie and will be decided Friday by a game of chance.

District 2 candidates Andrew Butt and Cesar Zepeda were officially tied Thursday after the final counting was done, one day before Contra Costa County elections are set to be certified.

The final count came this week, after 11 ballots were added to the mix, after voters fulfilled a county request to verify signatures.

Nine of the votes were added in Richmond, as two voters didn’t fill out their choice for District 2.

The race was so close, county election officials went back and recounted votes by hand as part of the required state audit of at least 1% of precincts be recounted.

The county handles Richmond’s elections, but the city handles ties, according to its agreement with the county. Election code allows for a game of chance to be used to break a tie, Nolan said.

So the city of Richmond will put each candidate’s name in sealed, unmarked envelopes and one will be drawn Friday to decide the winner.