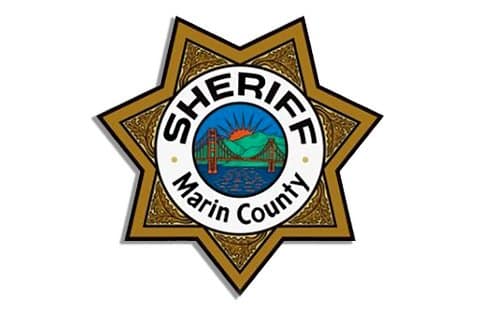 Two Richmond residents were arrested last week on suspicion of selling fentanyl in Marin County after authorities seized more than 4 pounds of the narcotic, described as “enough to kill over 1 million people.”

When Hector David Rodriguez, 22, and Brenis Maribel Diaz Maldonado, 26, were taken into custody on Friday, their 10-month-old daughter was at the home. The child was turned over to a relative, Marin County Sheriff’s spokesperson Sgt. Brenton Schneider said.

The investigation lasted several months and led detectives to Rodriguez, who was suspected of selling selling narcotics in Marin County and other locations around the Bay Area.

During the investigation, Rodriguez allegedly sold more than a half-pound of methamphetamine to an undercover detective.

On Friday, detectives arrested both Rodriguez and Maldonado at their home on Florida Avenue in Richmond. Authorities seized more than 4 pounds of suspected fentanyl in bulk and also packaged for sales and about $15,000 cash.

“The amount of fentanyl seized in this investigation is enough to kill over 1,000,000 people according to the Drug Enforcement Administration,” the sheriff’s department said.

Rodriguez and Maldonado were booked into the Marin County Jail on the suspicion of crimes that include narcotics, conspiracy and child endangerment.