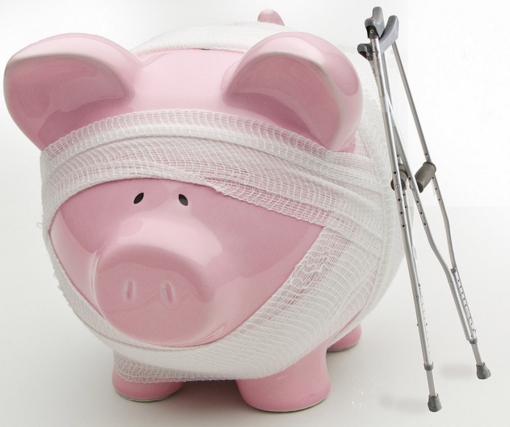 Posted at 01:11h in Commentary, Economy by RPadmin 0 Comments 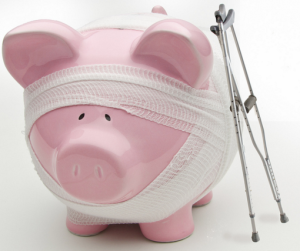 More than half of Americans are living paycheck to paycheck, according to Forbes. A recent survey found that 56 percent of Americans have less than $1,000 in both their checking and savings accounts.

The truth is that savings accounts can be life saving. They can get you out of unemployment periods, car emergencies, and can cover unexpected treatment for illnesses.

When I found out my father was in the hospital after experiencing chest pains, my instant reaction was to hop on a plane. But I couldn’t do it on my own, with only 11 cents in my savings account.

Meanwhile, after a recent visit to the ER, I had to pay $170 for my medicine because I am uninsured for the time being. “Seriously?” was my response to the cashier at the pharmacy, though I knew she didn’t decide the prices. The answer was, “Yes,” every time I asked if that was the generic brand.

I returned home from the pharmacy and spent hours agonizing over which item to pawn off, my iPad or DSLR, in order to afford the medicine. I worked hard to purchase my camera and needed it for work. While the iPad was useful, it had to take one for the team. Goodbye, Etta, it was nice knowing you.

My father, thankfully, was released the next day. And unlike me, he has health insurance. I got a plane ticket with the help of a friend, but still had to sell my iPad to pay for my medicine.

Not having a savings for emergencies makes life a little more dramatic and stressful.

For many of us, living paycheck to paycheck seems like a rite of passage. I am fortunate to not have any dependents—no children or pets—that would stretch my thin wallet any further. After paying rent, bills and utilities, I can manage a night or two out for dinner until the next pay period. Sometimes there’s an extra cash flow because I worked additional hours or received a freelance check in the mail at the right time. Mostly, I am too afraid to check my bank account balance.

But for many people, it’s not a temporary circumstance to live paycheck to paycheck. Years, decades may pass by and the days until the next pay period are still being counted.

Growing up working class, I learned the future was not something many of us thought about. Why put away that extra hundred bucks for the rainy day that may never come?

But it does. And when it rains, it pours. A phone bill still has a hefty balance, someone remembers they got a small loan that needs to be paid, the last decent pair of shoes breaks somehow, a flu makes it impossible to work for three days (every day counts)—things suddenly start to pile up more than they already were.

Even getting rid of trips to Starbucks isn’t enough to throw $1,000 in someone’s bank account. Sacrifices—real ones, not just declining invitations to Panera Bread—have to be made. It may be easier for a young adult like myself. Those with greater obligations and responsibilities already know how difficult it is.

Minimum wage in Richmond has gone up to $11.52 an hour and the state wage has increased to $10 an hour. It will make a difference for many individuals and families. But it’s hard to say how many savings accounts will actually start to grow.