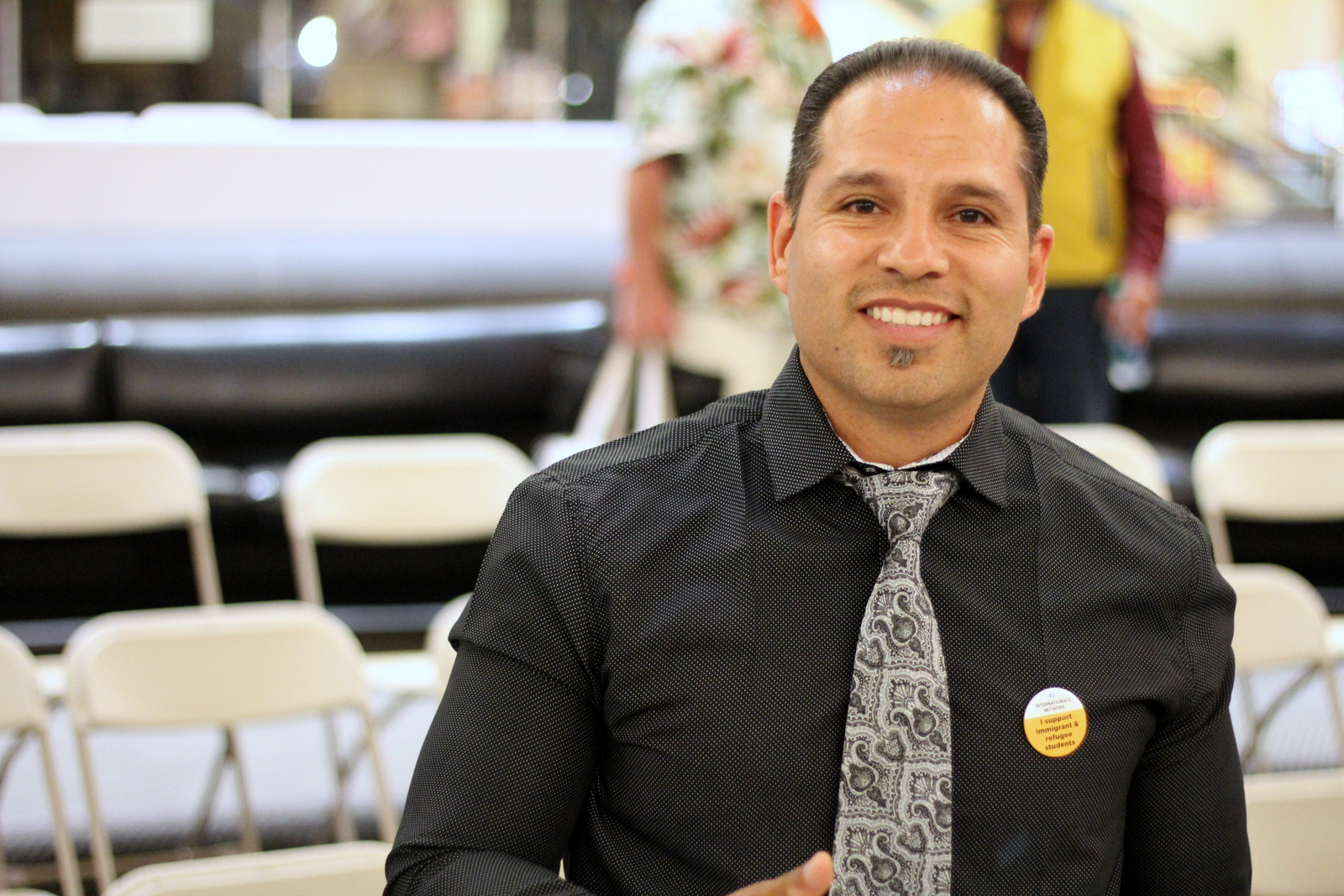 13 Sep Diego Garcia: ‘I Don’t Consider Myself a Politician’ 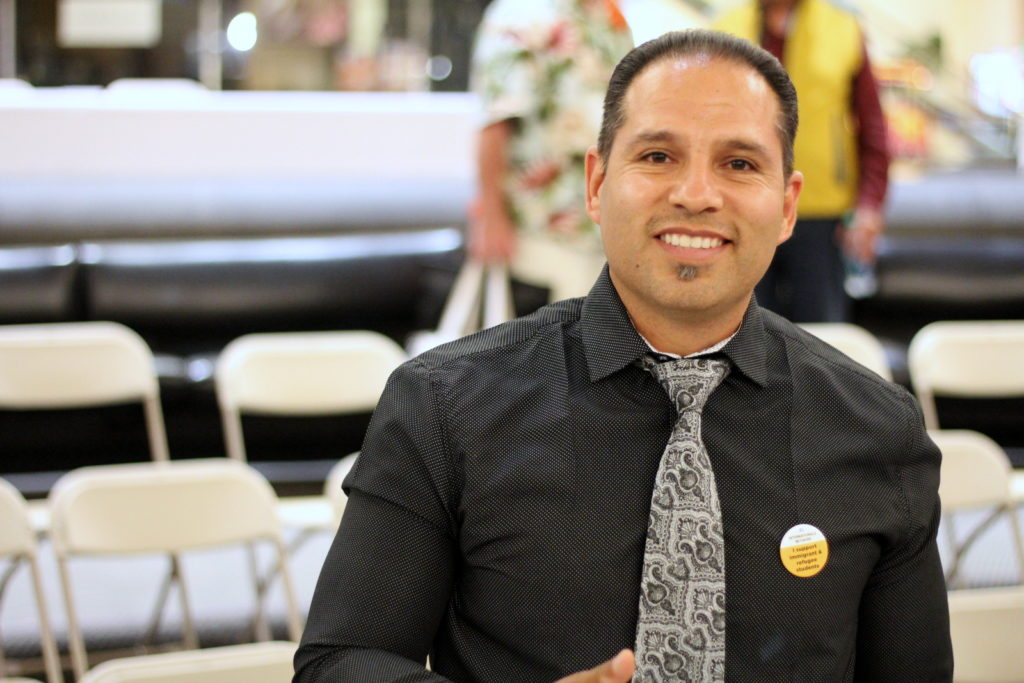 Diego Garcia, 43, has lived in Richmond for 40 years. In his early years, Garcia struggled with violence, finding himself in a gang, shot and eventually jailed. By the age of 20, he turned his life around and began a youth group in the Easter Hill neighborhood. For the following 23 years Garcia has continued to work in the community in a variety of capacities, including working for the Richmond Police Department as a crime prevention specialist for five years.

Garcia, who is making his first run for City Council, spoke with Richmond Pulse about the disconnect between the city and the school district, increasing community engagement, and increasing health services.

Diego Garcia: At the beginning, I had no intentions of running for city council. But because of all of the work that I’ve done for 23 years, most of the people who I work with encouraged me to do this. So I was actually encouraged to run for city council. I don’t consider myself a politician, but I have been a public servant for many years.

DG: Two of the main issues right now are homelessness and rent control, all of that in a nutshell fits in together. Right now, there’s gentrification in other cities. Most people are afraid that is going to happen, but they don’t know how to get involved or fix this issue. One of the biggest priorities that I have is getting people involved to be able to make a difference. Tap into the resources we have here so low-income residents can stay in their homes, to continue making payments, or, if they are renting, accessing resources they are not aware of.

We need to get the community involved. Just inviting them to a city council meeting is not going to be enough. Most community members are not part of this process or are not aware of when those meetings happen. At most of the meetings, there are usually the same 15 to 20 people that are there on a bi-weekly basis.

If we can use our 21st Century technology — Facebook, NextDoor all of the social media — we’ll be able to showcase and televise the meetings. So, if I’m elected, we’ll work on letting people know about these resources through social media.

Once you can smell it, touch it and feel it, then people start opening their vision about what should be going on out there.

There was a development that passed through city council where there’s 690 homes going to be built up. We also need sports fields out there. We need to
renovate Winehaven, bring in some arts culture, teach kids about entrepreneurship, and do some summer camps out there.

But, most definitely, the first thing I would do is make sure we get the community to be at Point Molate.

DG: I do want to make sure that I can get people involved to be able to have a central location. In San Pablo, they are opening a county health center, but that’s not enough for our residents.

We have 105,000 people living in Richmond and no trauma medical center. Richmond is not only in need of a medical center and hospital besides Kaiser, but most of the residents here are in really bad health and don’t have the education on healthy living. We definitely need more health services and providers here in Richmond.

DG: If I get elected, I imagine us working closer with school officials and our school board, our trustees. It’s a huge discontent.

Last year, there was a huge talk about the SROs, School Resource Officers, and they wanted to kick them out of some of the schools because of budget issues. The city and school district were fighting back and forth, not really negotiating. I would definitely sit down with the school board and talk more about the needs of the community. We can utilize money for direct services for kids, which is great, but then we get into a conflict with the police department.

Ten years from now, I would like to see school district and the city officials working closer with each other. In 1998, I was hired by the police department as a crime prevention specialist. We noticed most of the crimes were occurring before school, during lunch time, and after school. We were able to get funding from the state to open up after school programs.

So, I would say 10 years from now, the community has more information and gets along better because we work together with the school district.